He Showed No Symptoms That He Was Dying Until Now, Only Surgery Can Save Him | Milaap
loans added to your basket
Total : 0
Pay Now

He Showed No Symptoms That He Was Dying Until Now, Only Surgery Can Save Him 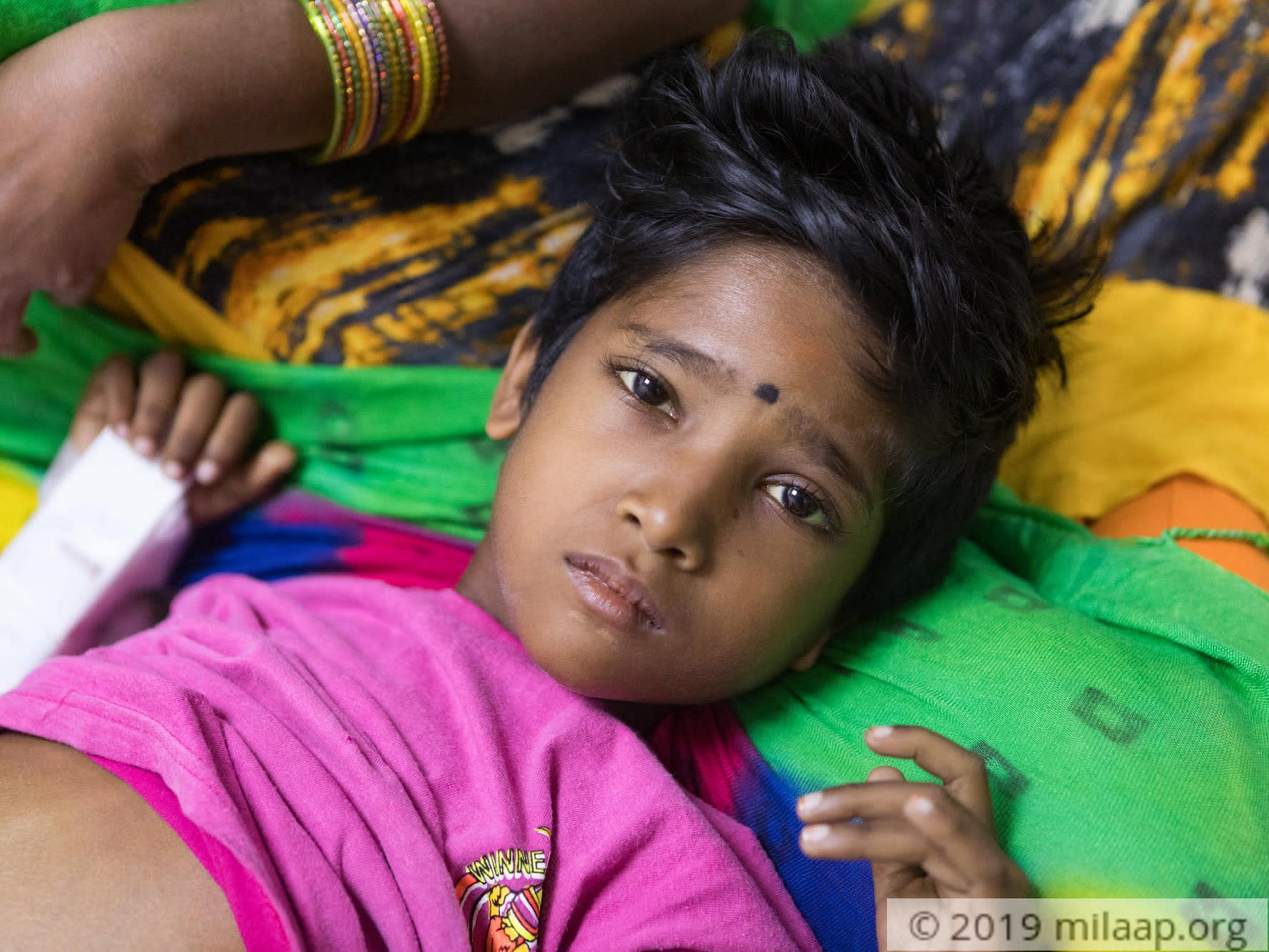 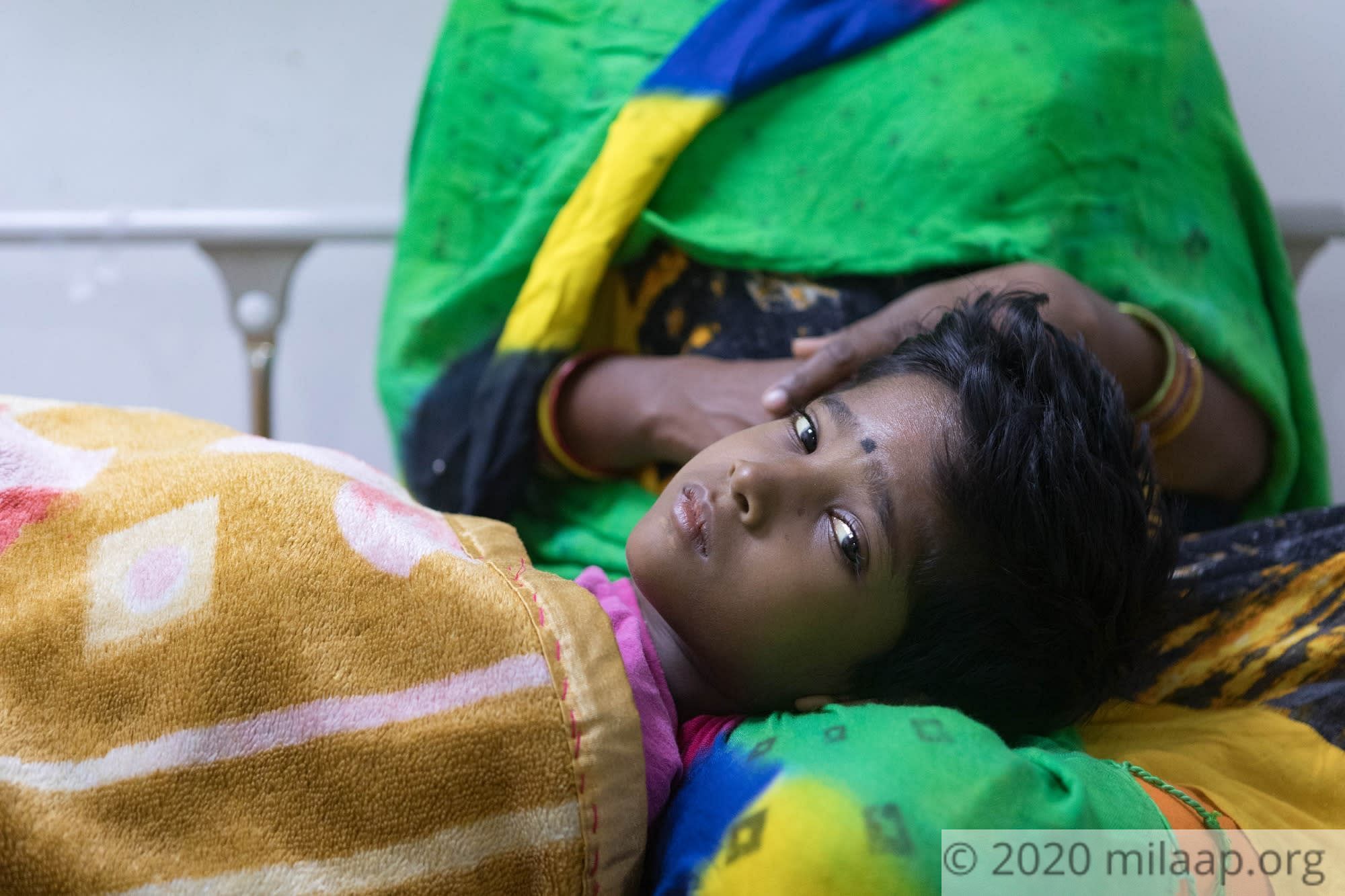 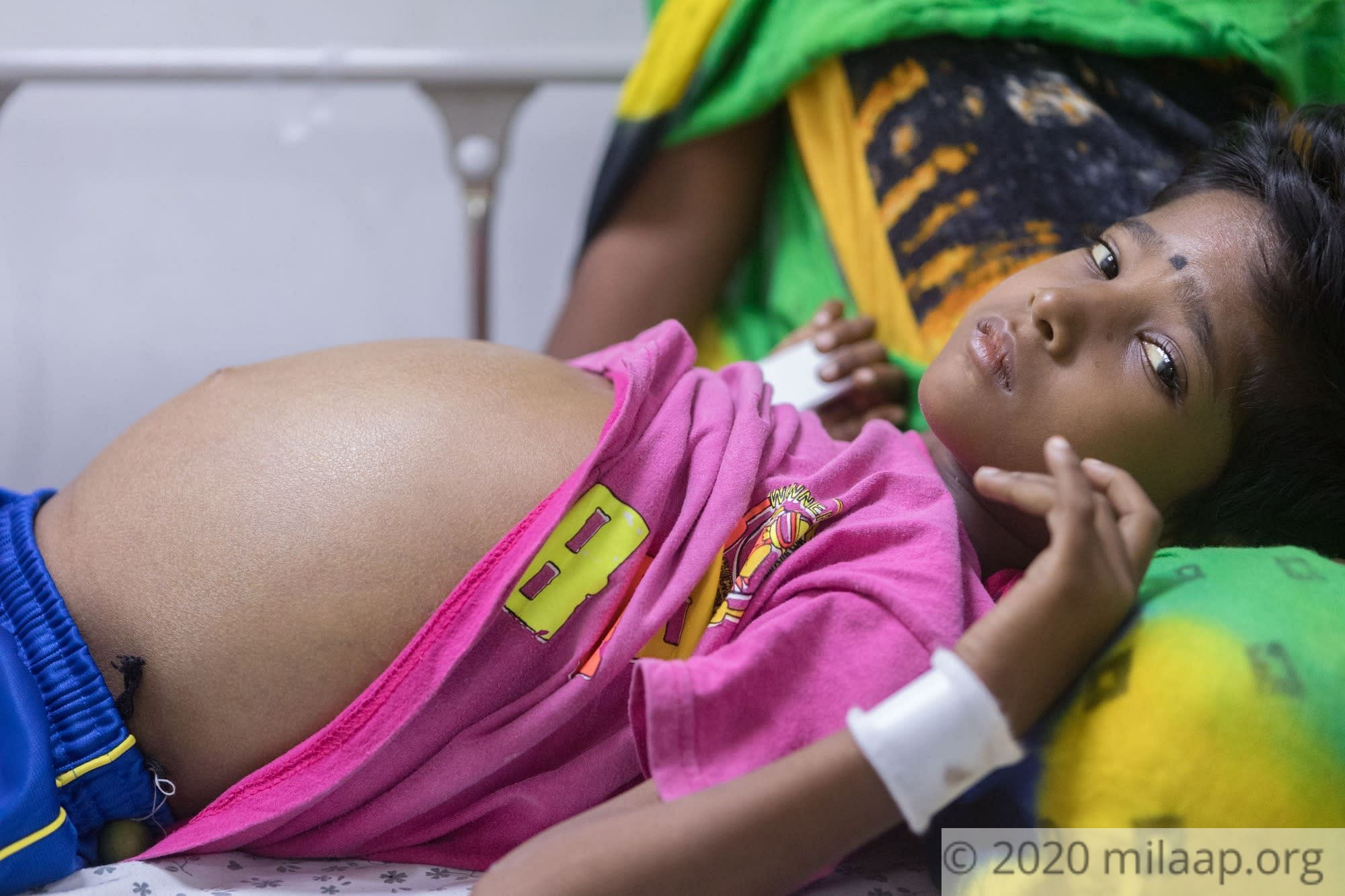 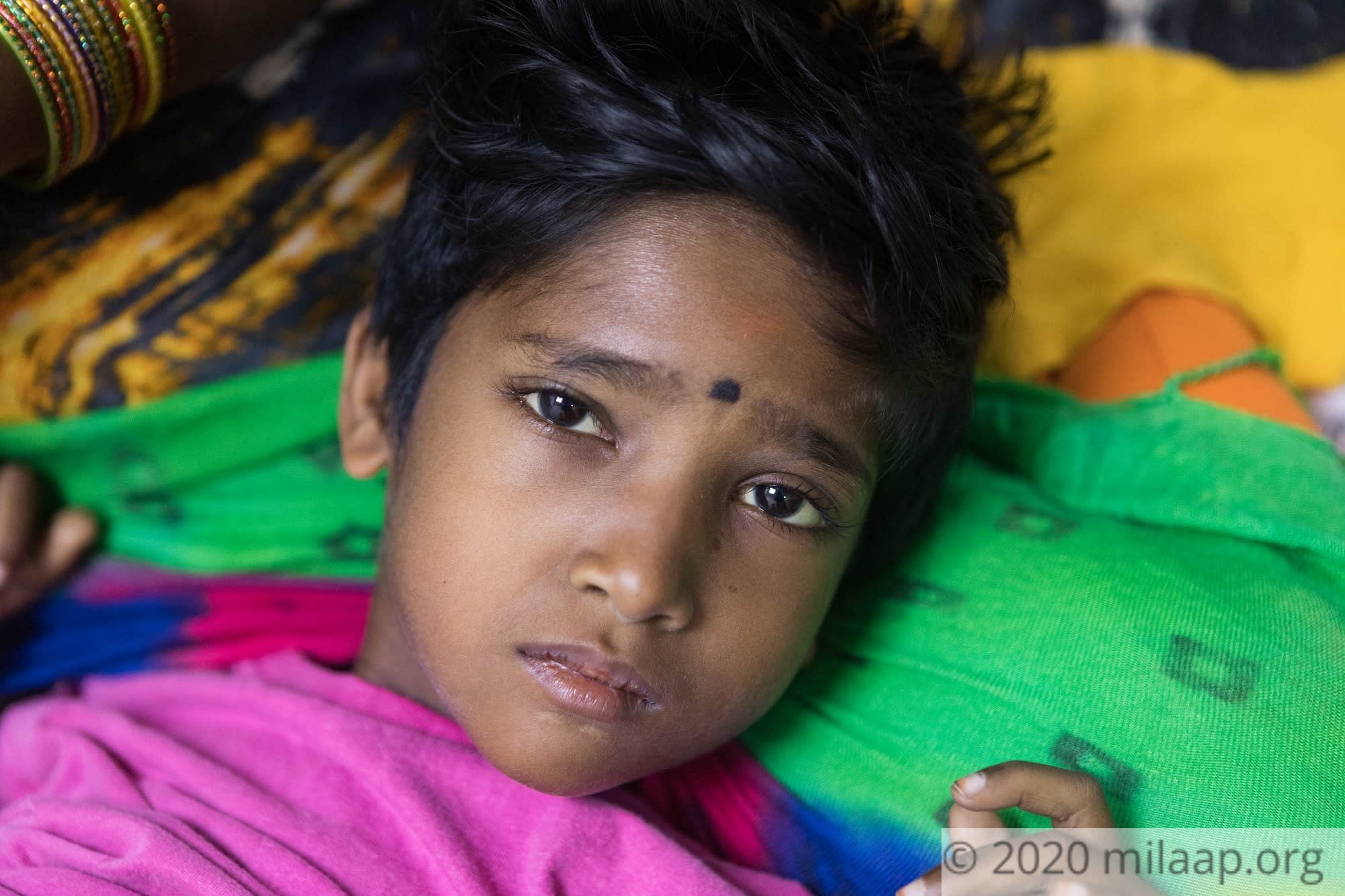 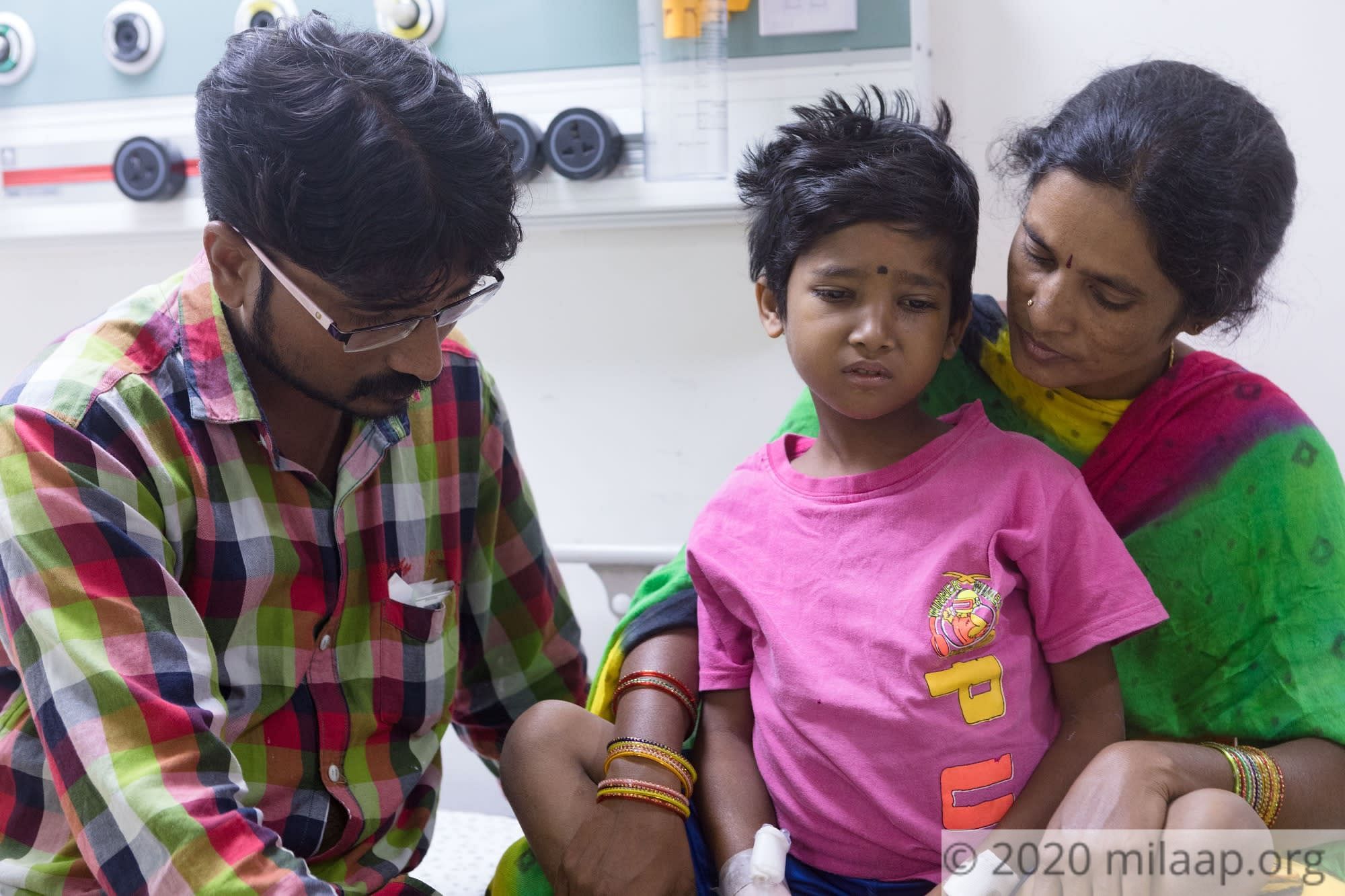 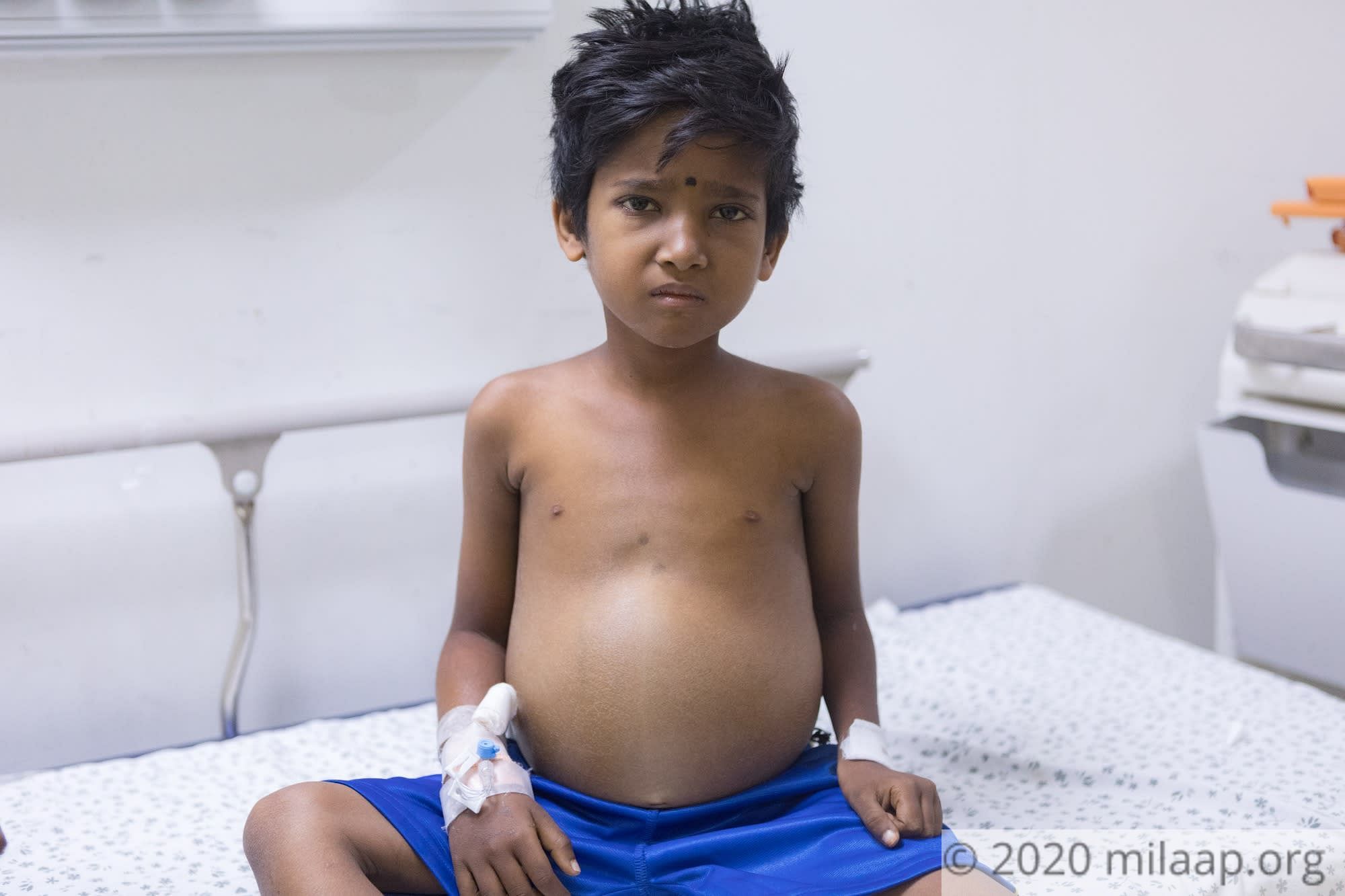 “His stomach started to swell and we thought it is due to gas and all the junk food that he must have eaten outside. But we never thought something was wrong. His liver was failing and we had no idea. The doctors say he had it since birth but he was always active and never showed a  sign of being sick. If I had known earlier, maybe…” - Balakrishna, father

The doctors gave up on him but we didn't

Little Chaitanya loves snacks and he used to love playing outside in the colony with friends. But one day he started feeling extremely tired, and slept all day.  By the next morning he had high fever and his eyes turned yellow.

“We went to the doctor and for 1 month they treated him for Jaundice but it kept coming back. It was never diagnosed that his liver was this damaged. By the time we found out, t was too late to do anything. The doctors gave up on him but we didn't.”- Sujatha,mother

The parents took Chaitanya to different hospitals in search for a cure and finally they found it. A liver transplant can save his life but they can’t afford it. They own no land nor house. They have tried every way possible but they are unable to get help.

“His liver is failing and we are sitting here helplessly. I tried begging everyone I can but no one I know can lend or give so much amount. I don’t know what to do.”

My income is not regular and hers is not enough

Balakrishna works as a daily wage painter and Sujatha works in a kirana store. Even with their combined income, it is only enough to run the house for the month. But they never felt they did not have enough until Chaitanya fell sick. They were a happy family.

“Every morning I go out in search of work. Sometimes I get it, sometimes I don't. My income is not regular. And my wife, she works in a kirana store and her monthly income is 3000 rupees.  I get some 200 rupees everyday. How will we ever be able to bear so much of money for my child’s treatment?”

A liver transplant will cost them 18 lakh rupees which this poor family cannot afford. Your help can save this little boy's life. He can be an active child like he was before. Without the liver transplant he cannot survive and he needs it at the earliest. 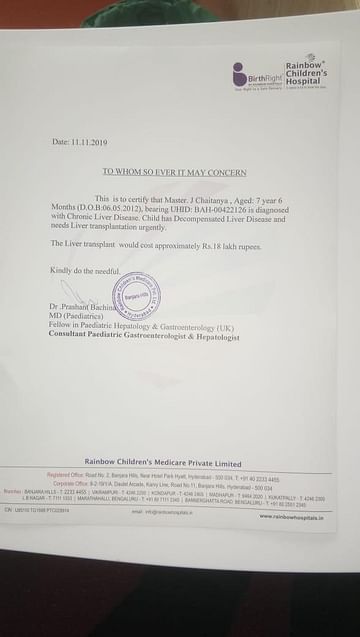 Click here to know more about J Chaitanya
Donate now
OR
Click here to read the instructions before you make a bank transfer.