Born With A Damaged Liver, This 6-Month-Old Needs An Urgent Transplant To Live | Milaap

Born With A Damaged Liver, This 6-Month-Old Needs An Urgent Transplant To Live 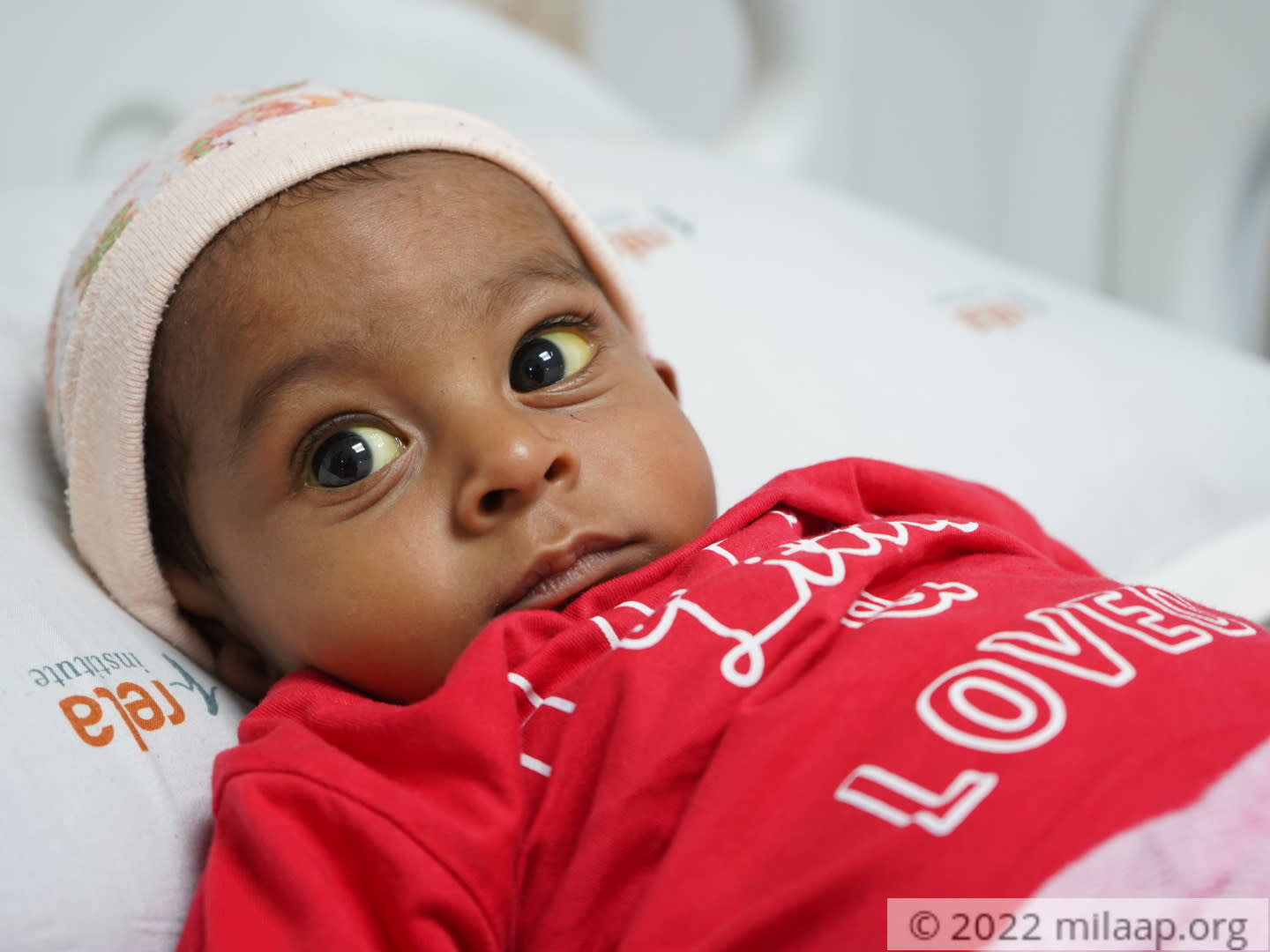 Share
When the news of Prabhjot’s pregnancy reached the family, they had been ecstatic, ready to welcome the baby and give the baby everything they could to the best of their abilities. Discussing names and their future, became a common tea-time conversation. But never did they expect that the future they imagined would entail running pillar to post to save their baby’s life.

Gurbaaz, their 6-month-old baby boy, suffers from chronic liver disease and a liver transplant is his only chance at survival.

His liver is damaged beyond repair

“He was barely 15 days old when I got to know he has a liver disease. They told us that his liver is failing and only a transplant can save him. To delay the process, and ease his suffering, as he was just a baby, they suggested Kasai surgery. But when doctors returned from the operation theatre half-way through the procedure, I knew something was wrong.” - Prabhjot

At 11 weeks Gurbaaz underwent a Kasai procedure - a procedure in which blocked bile ducts are removed and replaced with a segment of the small intestine. It is sewn into the liver, so it functions like a new extrahepatic bile duct system. When the doctors were operating on little Gurbaaz, they found that the liver was damaged beyond repair and this procedure won’t be able to save him.

He has only 10 days to get the transplant

The baby was put on medication and advised to get a liver transplant before he turns 7 months old. But with each passing day, Gurbaaz's condition only deteriorated. The whites of his eyes have turned yellow in colour, and he weighs half his ideal weight. His skin is darkening and he is extremely vulnerable to infections.

“He is 6 months and 20 days old now. With each passing day, our baby's chances of survival seem slim. We have put all our life savings into his treatment to keep him alive. But somehow it is just not enough and we are running out of time now.” - Prabhjot

They are failing to afford their child's life-saving procedure, you can help

“I have been unemployed for the past 2 years and my husband works as a lab assistant in an institute. Our income is not even enough to keep up with the daily hospital expenses, how are we going to afford a transplant that will cost us lakhs of rupees!?” - Prabhjot

Gurbaaz's liver transplant will cost them over 20 lakh rupees, an imaginably huge amount that they can’t arrange on their own. But you can help.