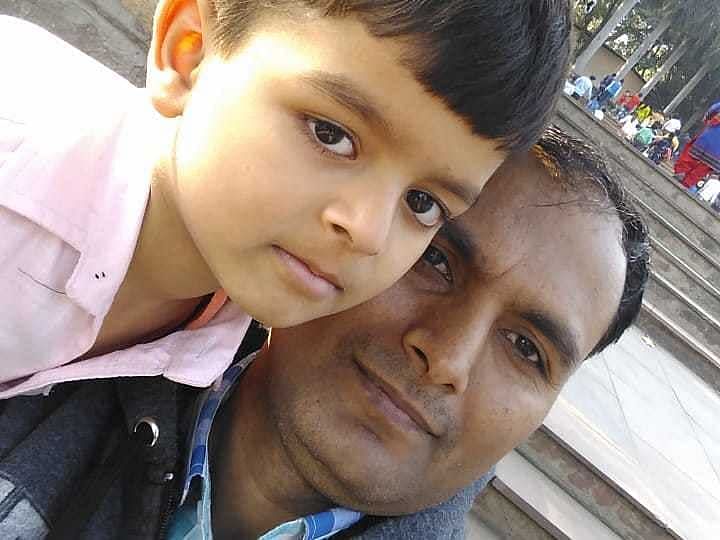 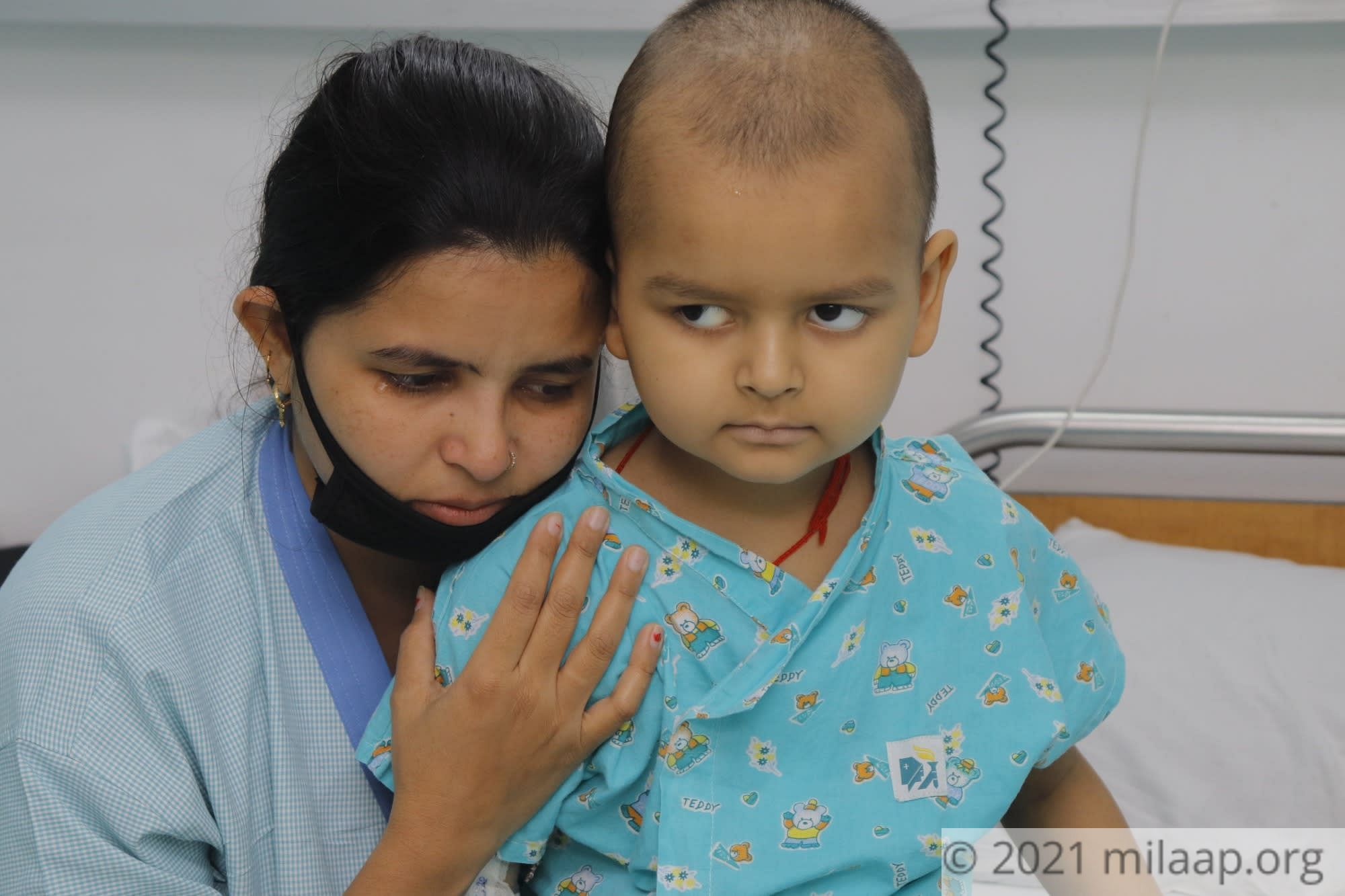 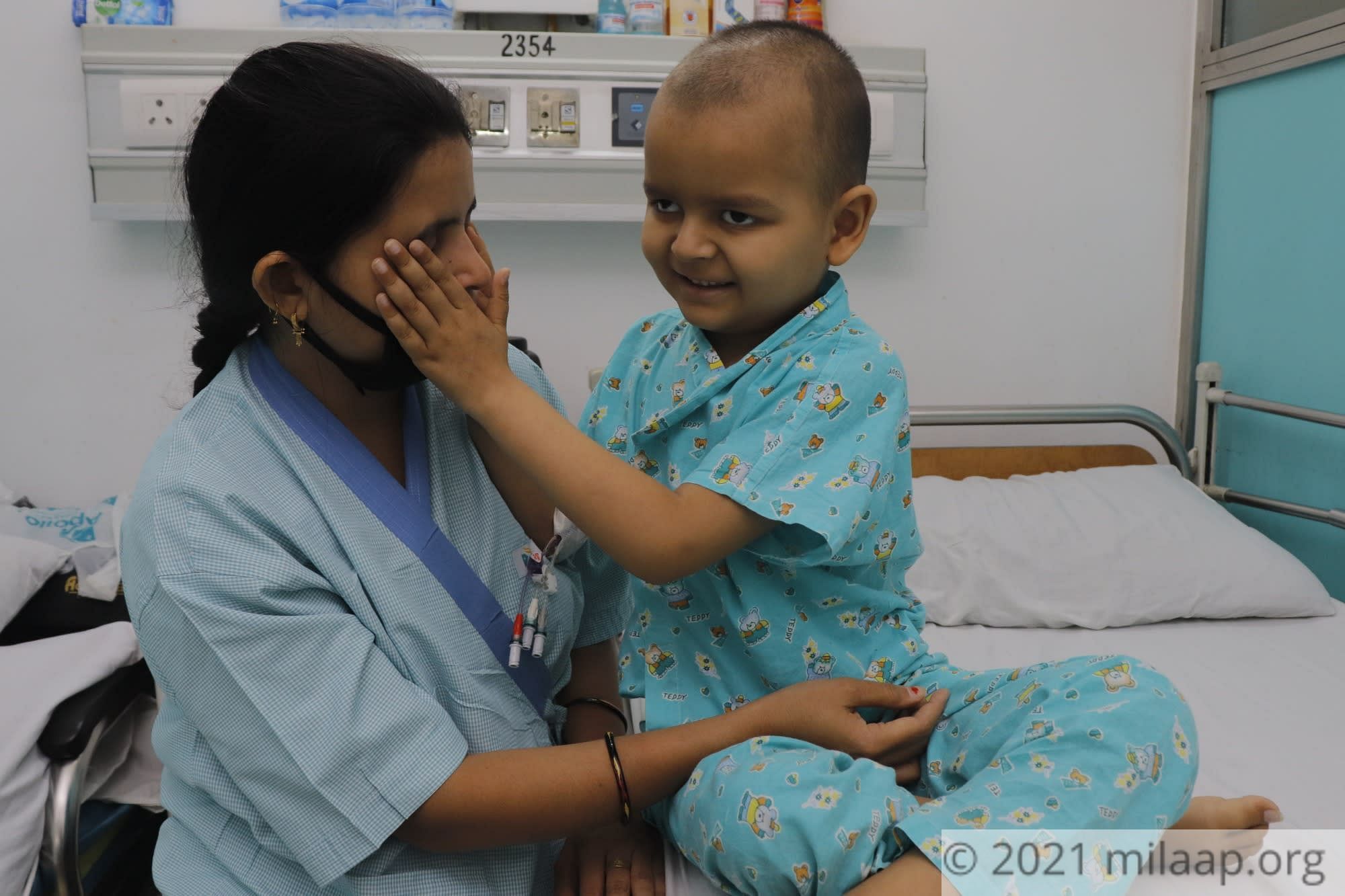 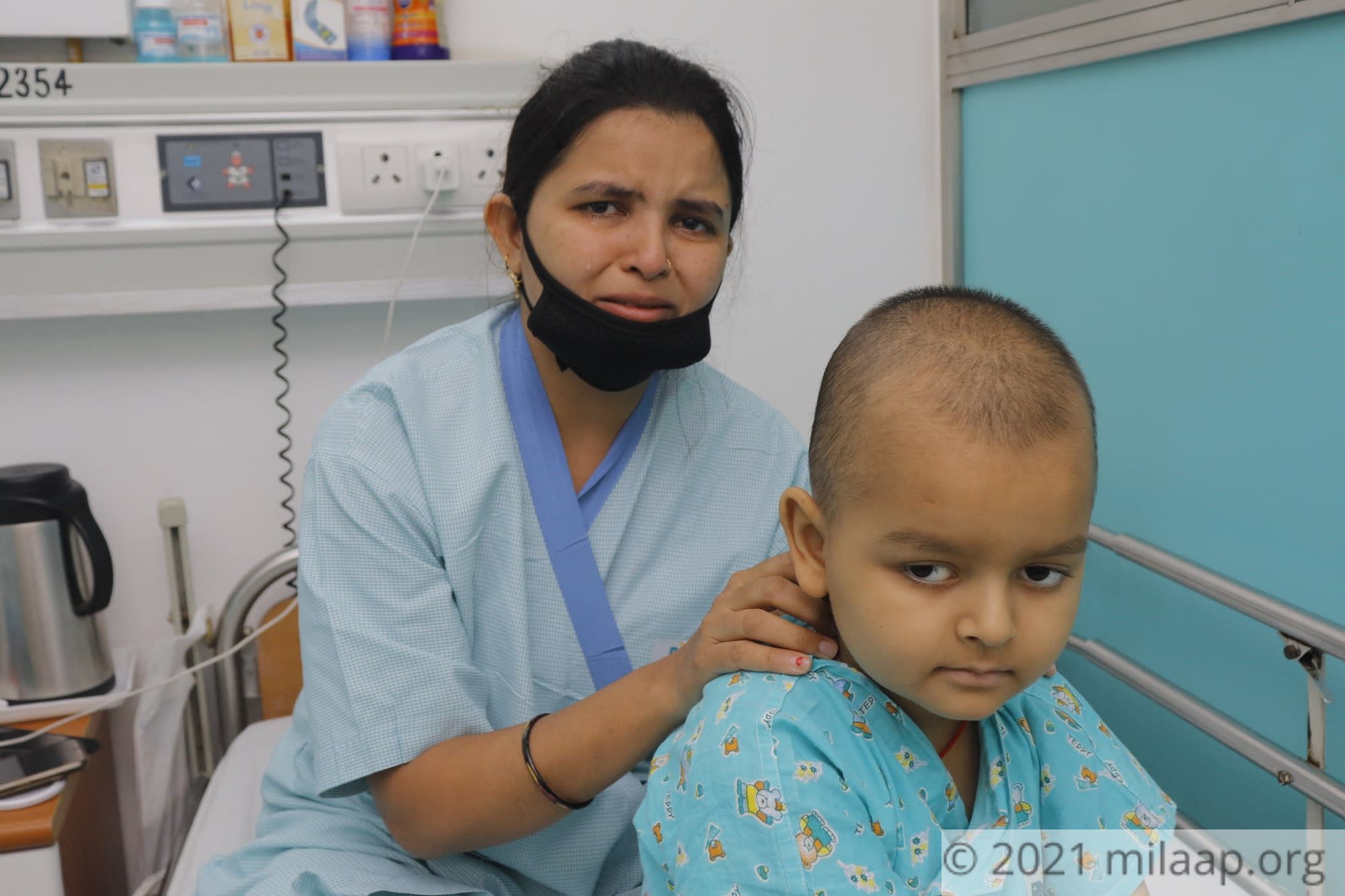 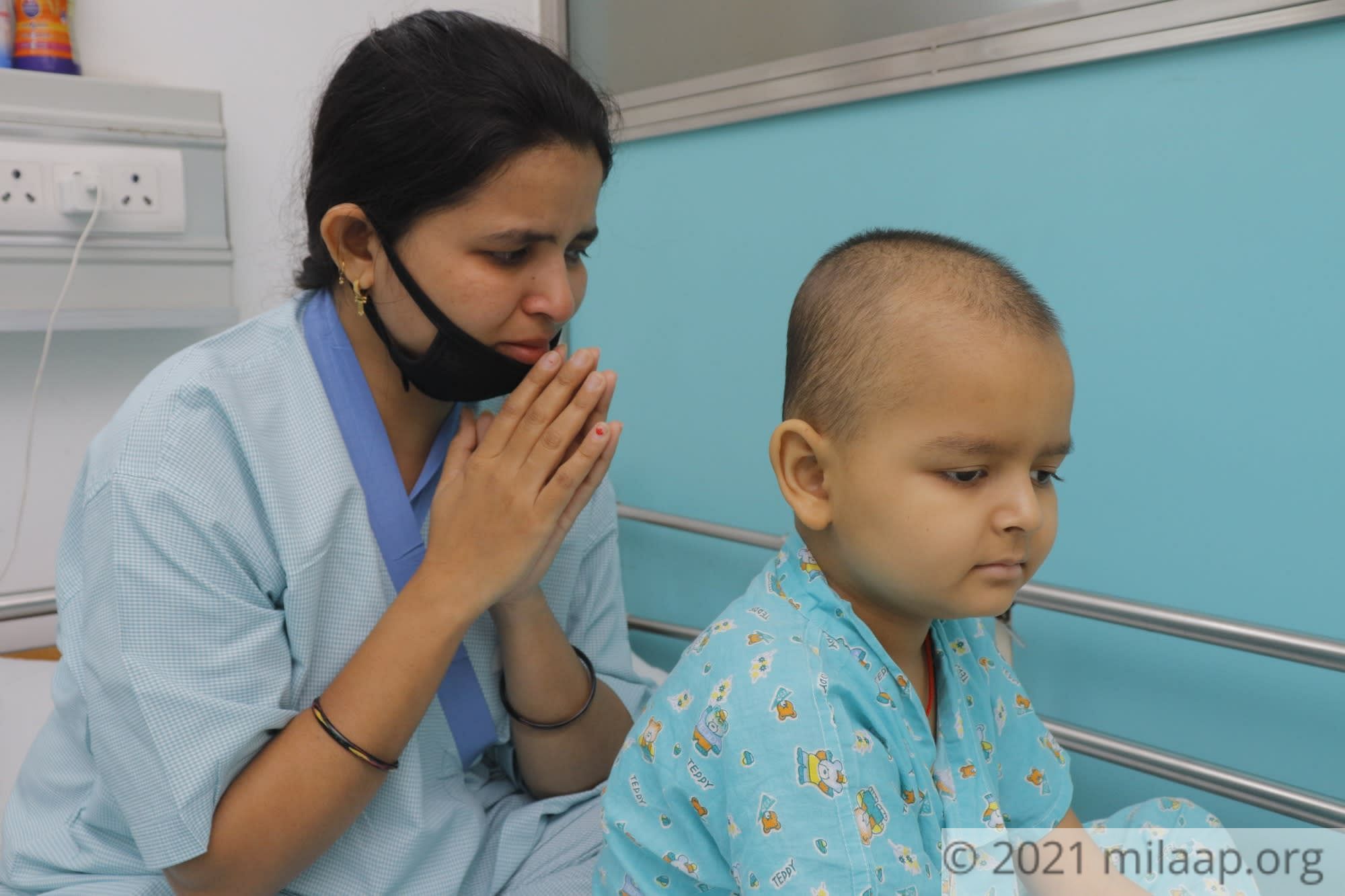 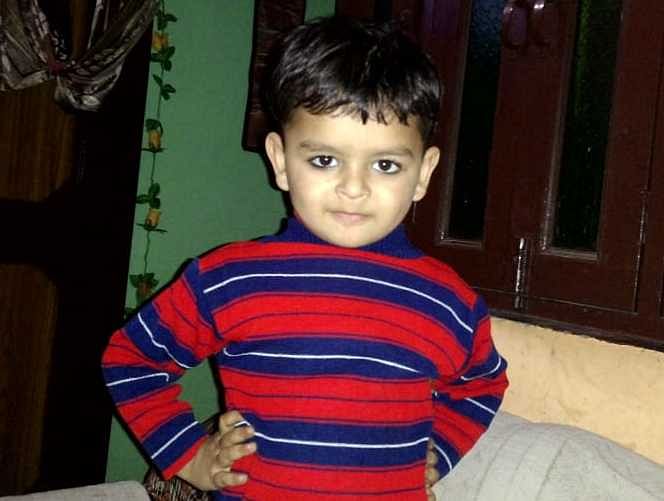 Share
Anirudh was telling Pooja what the doctor had said, that their son needed urgent chemotherapy, when they heard him scream from his room. They ran inside and found him crying, holding his head, saying it felt like his head was exploding. Worried, they gave him some painkillers and sat with him for what felt like hours. What he said next terrified them. 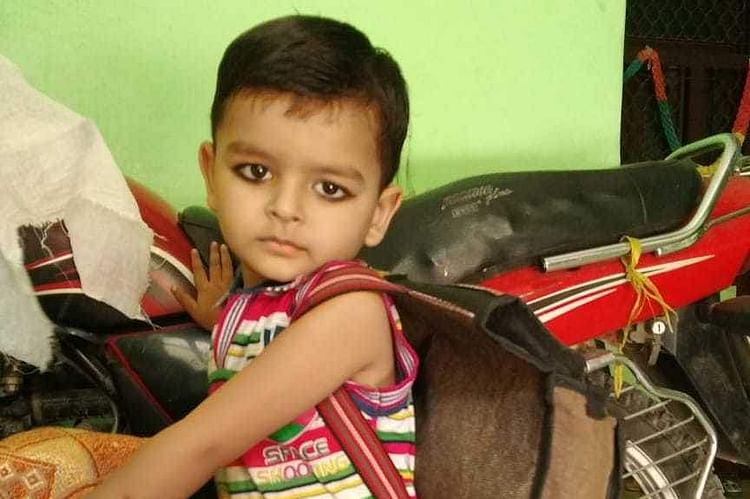 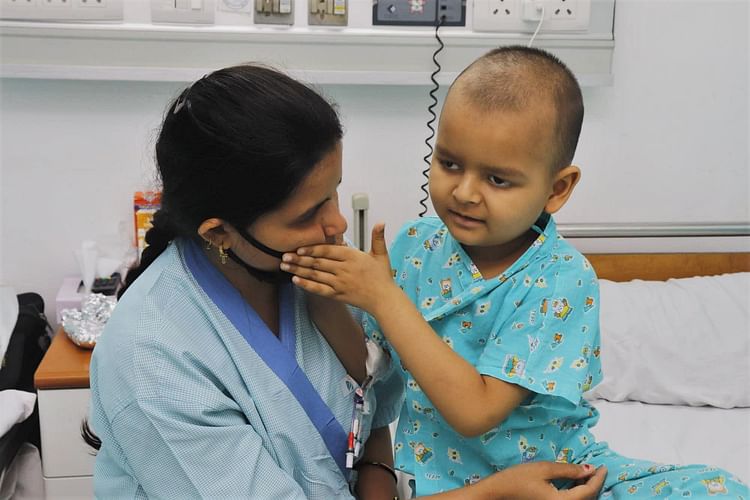 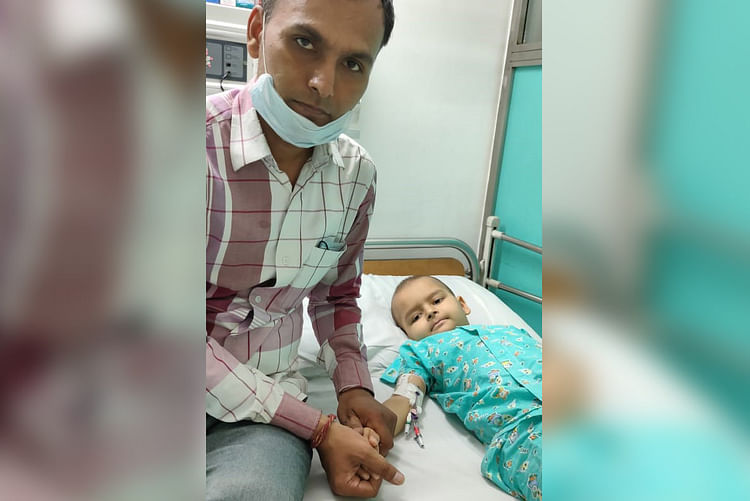 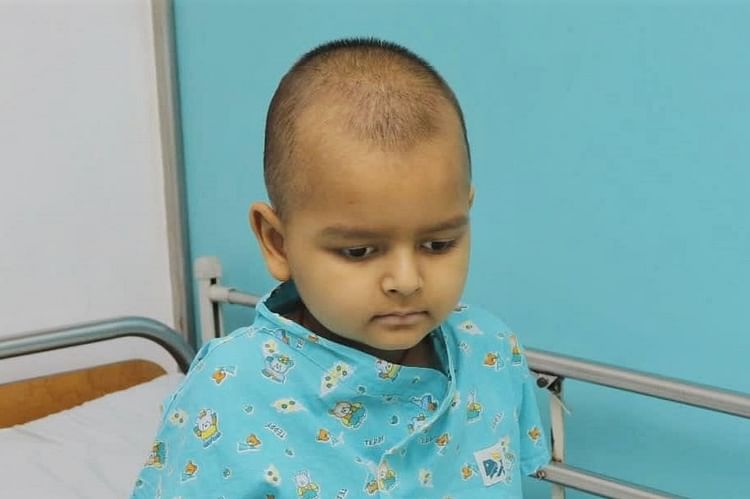 There is no way Anirudh can afford the bone marrow transplant in time. Cancer is killing this sweet little boy as you read this, and his parents are helpless. You can help by clicking here to donate.
G
Patient Gouransh is 6 years old, living in New Delhi, Delhi
IA
Being treated in Indraprastha Apollo Hospital, New Delhi, Delhi