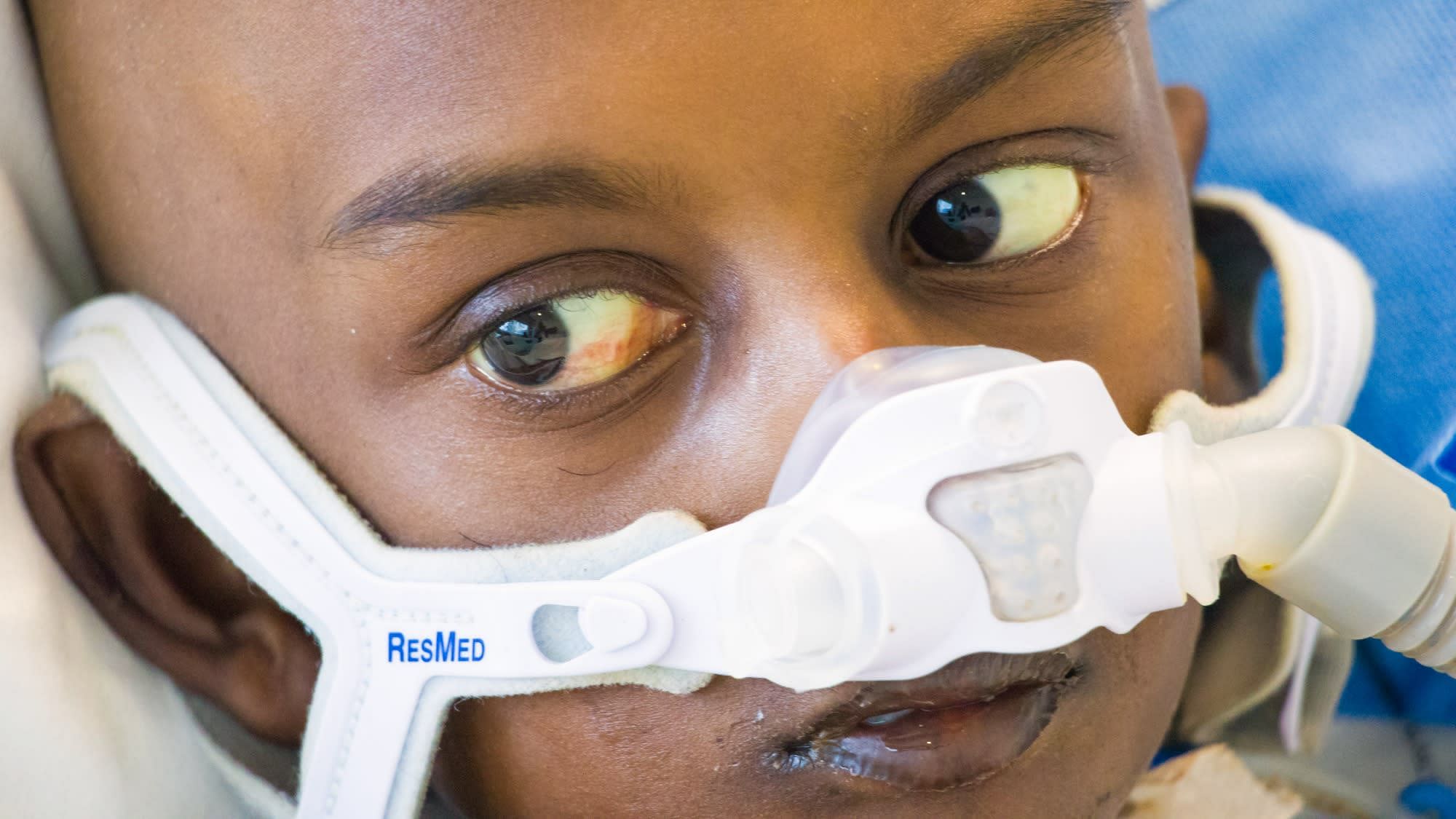 "I can’t believe all this is happening again. We’ve been through all this once already; the pain and fear, the sleepless nights. We thought we had won that battle, when we were told that our son had been cured and that his cancer had gone into remission.
Now, they’re saying it’s back. And that it’s killing him far more quickly this time!”
— Aneesh, father 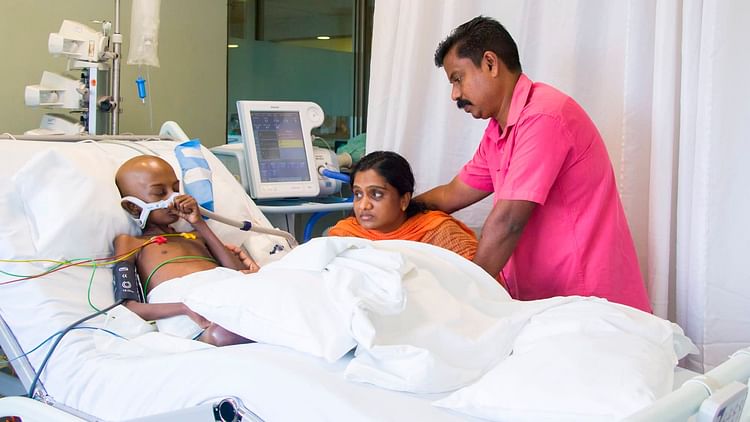 Aneesh and his family have been no strangers to emotional turmoil these past few years. With little Devanandan’s initial cancer diagnosis had come the worst period of their lives, their every waking moment alternating regularly between deep tiredness and blind panic.

“We had been stunned when those initial reports said that our Dev had blood cancer. But we wasted no time, and got his chemotherapy started straight away. We had to sacrifice a lot to be able to afford the entire course, but it had all been worth it in the end because scans revealed that the cancer had gone into remission." 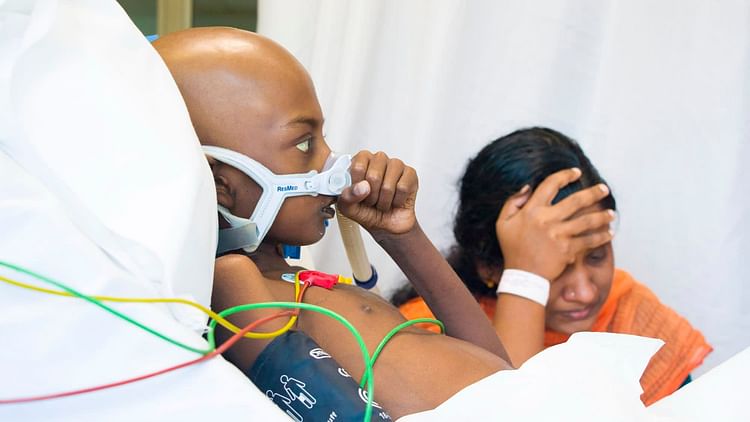 Their worst nightmare came true during a routine check-up

Getting to take their young son home after months of anxious waiting, free from the burden of cancer, had seemed like a dream come true to these emotionally and financially exhausted parents. All they had to do was take him back for routine check-ups every two months. It was during one such visit that their dream turned into a nightmare.

“After a string of positive check-ups, out of the blue they told us that the cancer had relapsed somehow, and that this time it was far worse. On top of regular chemotherapy, he needs a bone marrow transplant as well to survive.” 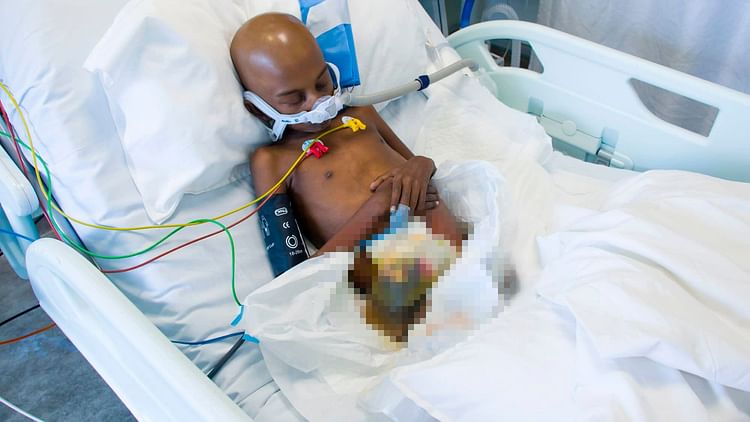 Devanandan is running out of time

With his cancer far more aggressive this time, Dev’s parents put together what money they had left and started him on a fresh course of chemotherapy. But as fate would have it, he developed a severe infection in his abdomen, further complicating matters and pushing him dangerously close to the brink of death. He had to undergo an emergency surgery, which has now essentially left his intestines hanging out of his stomach. 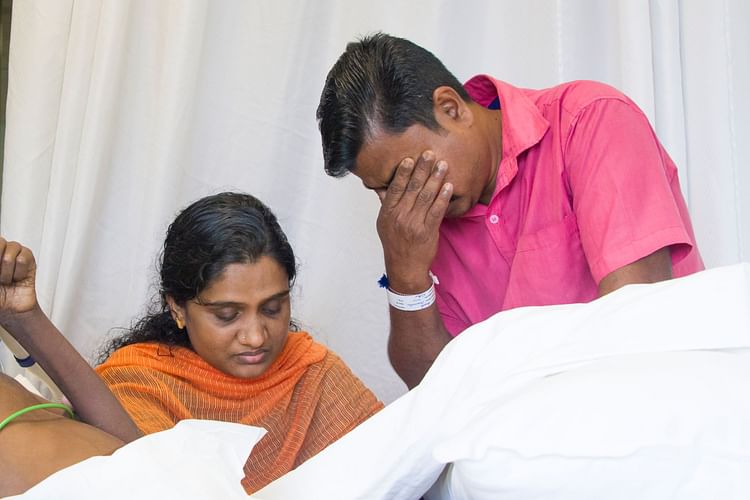 His parents can’t afford the cost of saving his life

“I lost my job the first time he got cancer because I had to stay by his side in the city hospital, far from where we live. Ever since then, we’ve been living hand to mouth, relying on savings and the kindness of friends and family. Now we’ve spent the last of what we had on his chemotherapy and the surgery. There’s no way we can afford the cost of a bone marrow transplant within the time frame that he needs it in. So please have mercy on us, and help us save him.”