For 11 Years They Hid The Truth From Him Now They Can’t Save His Life | Milaap
loans added to your basket
Total : 0
Pay Now 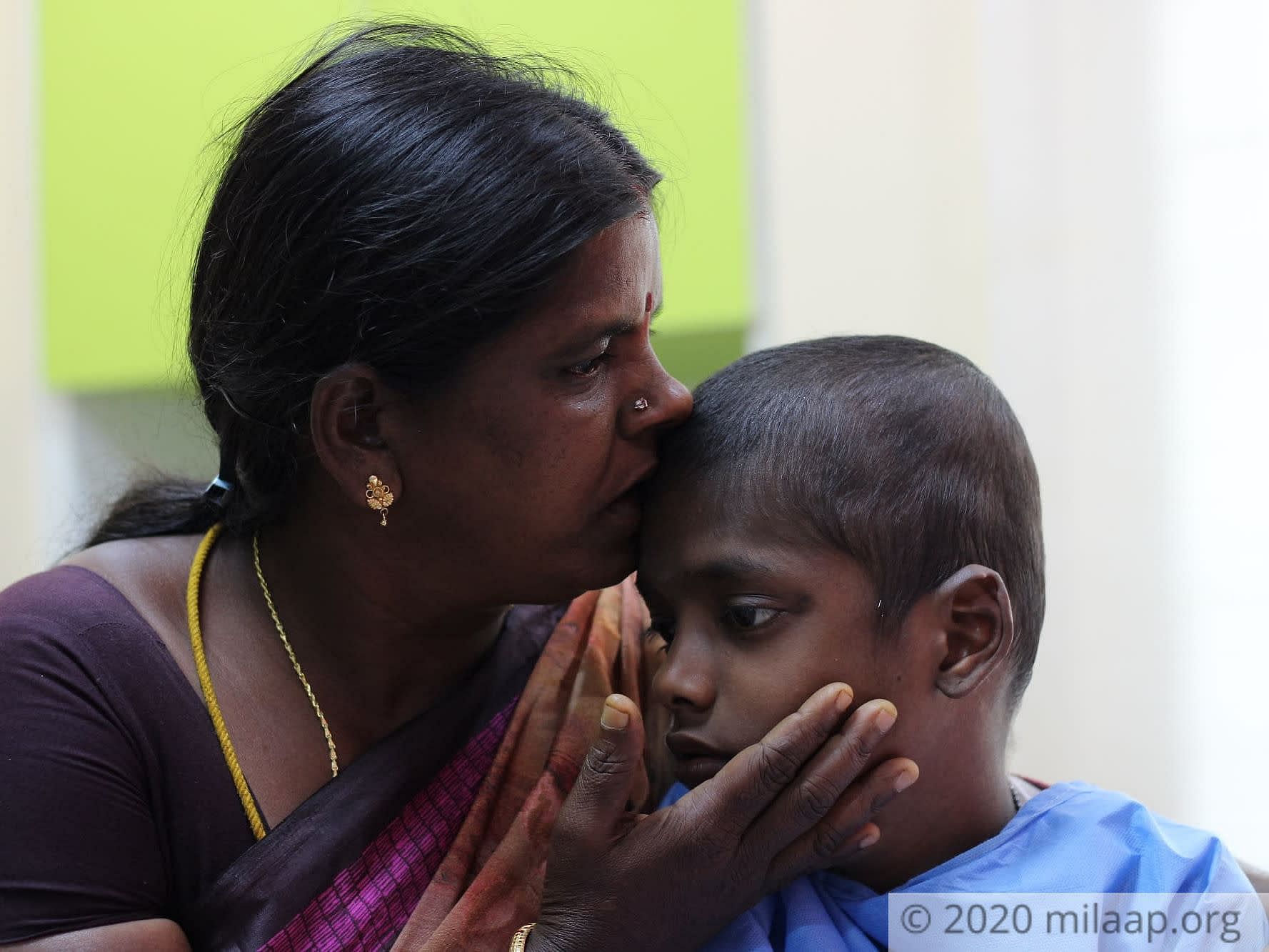 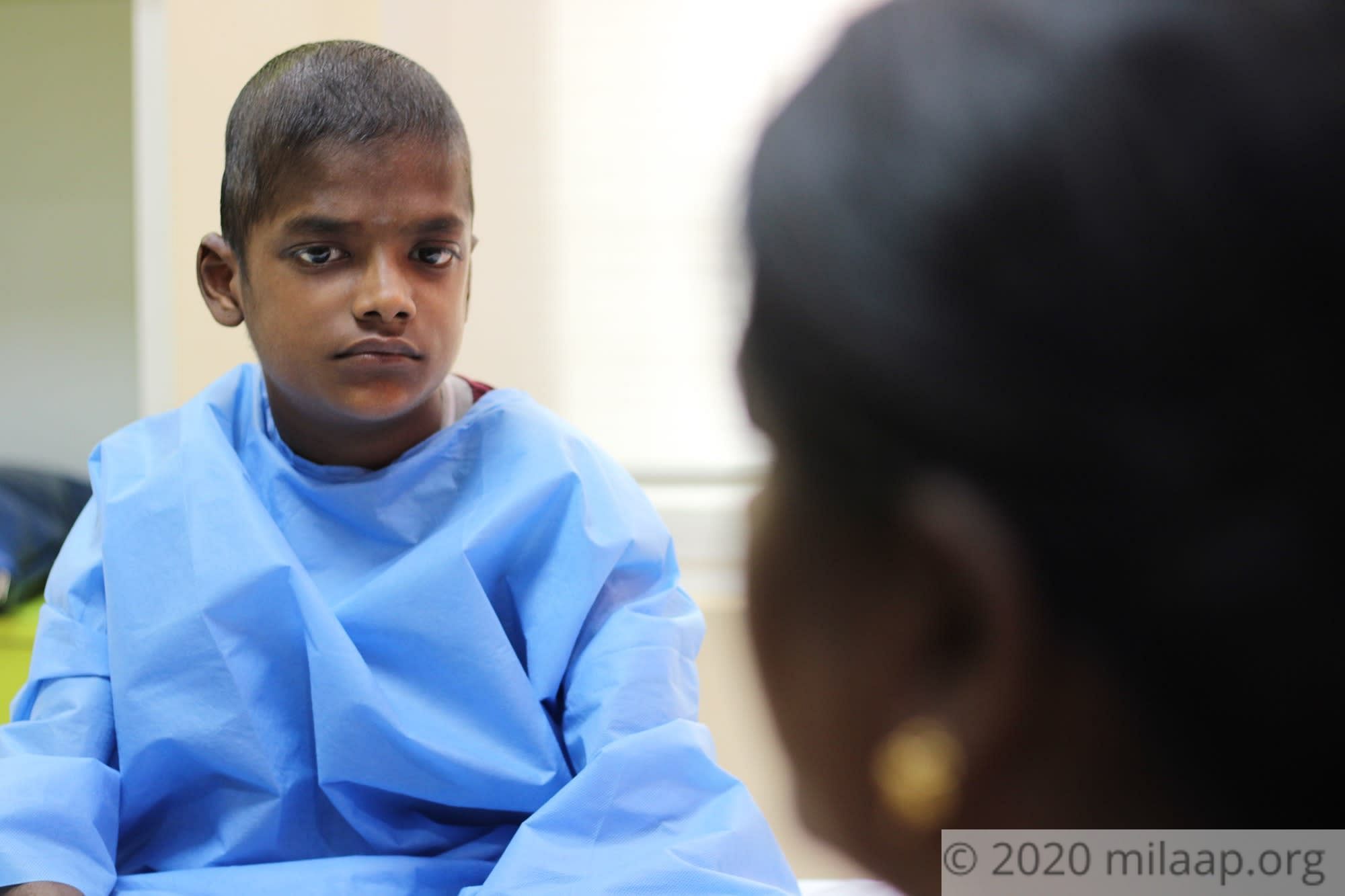 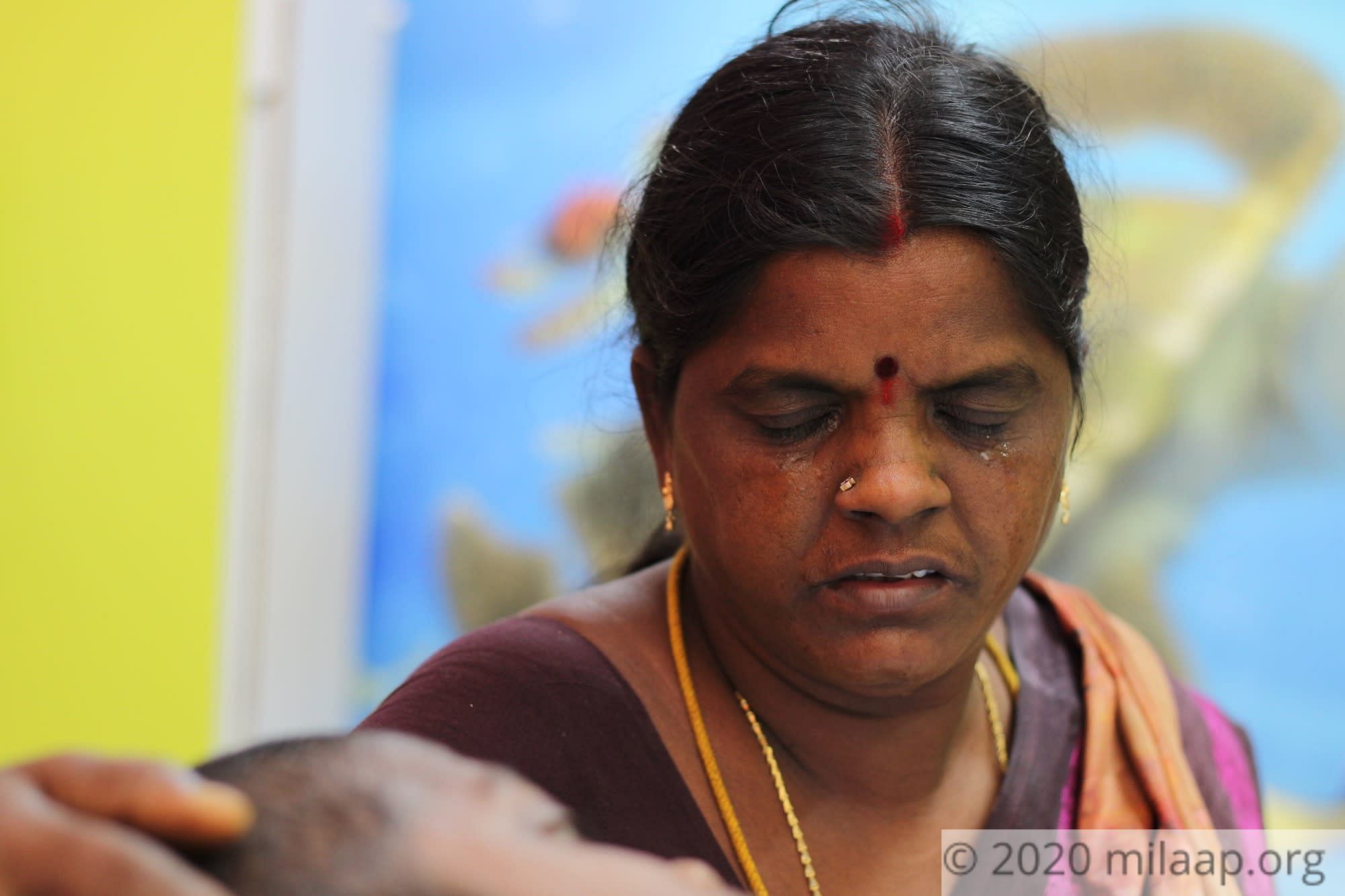 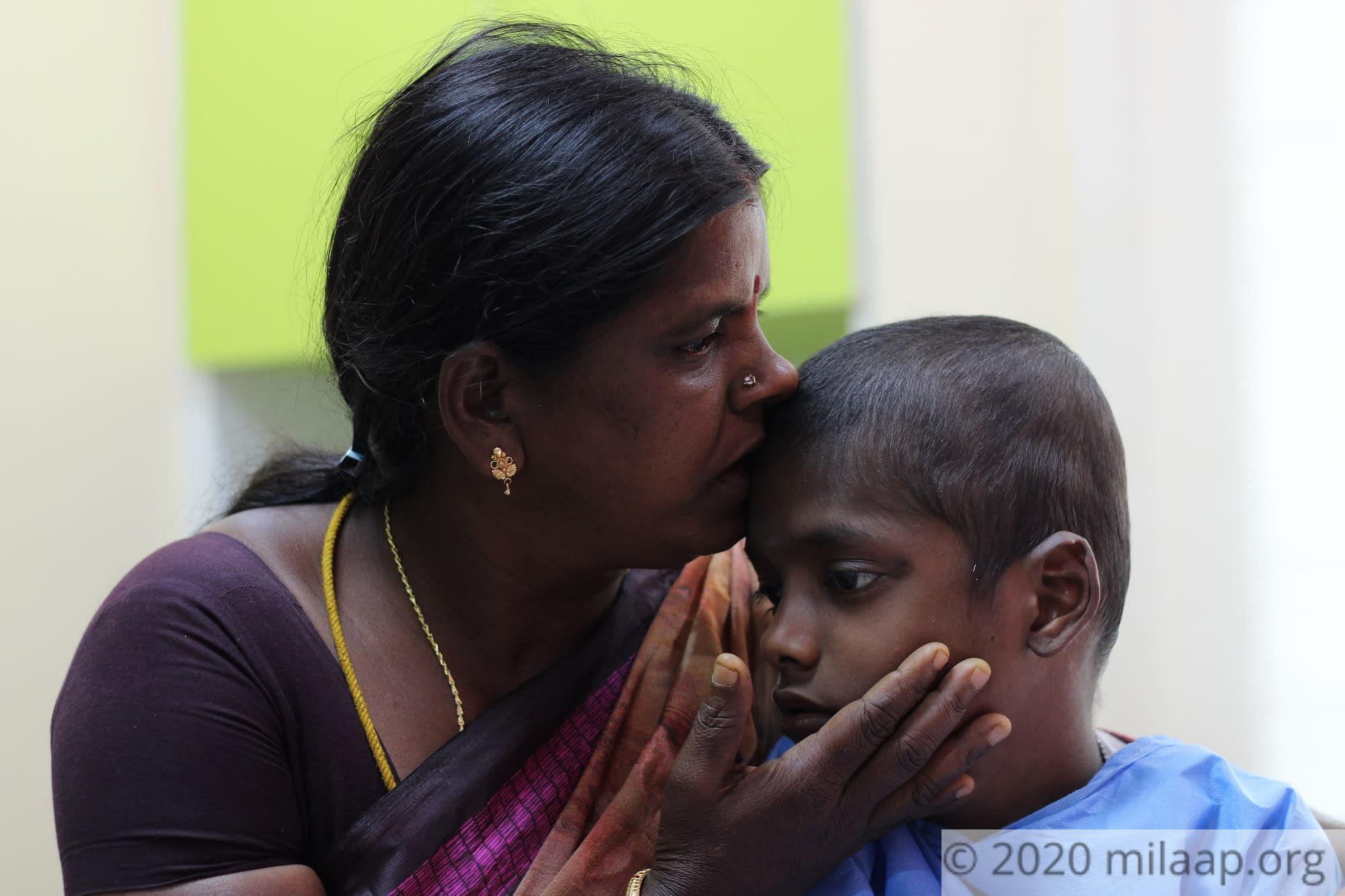 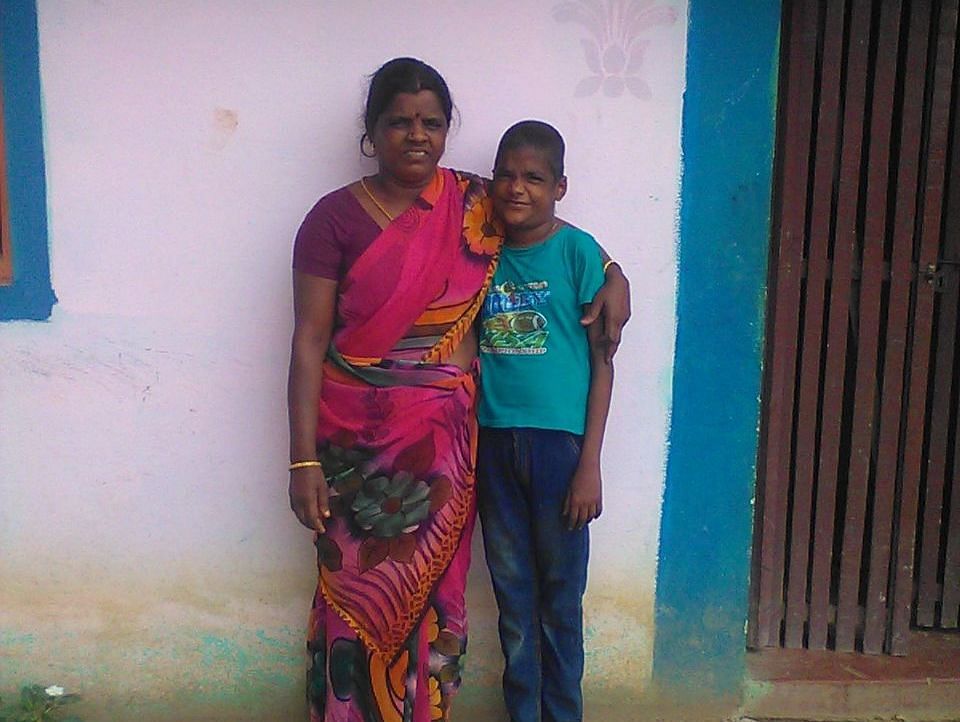 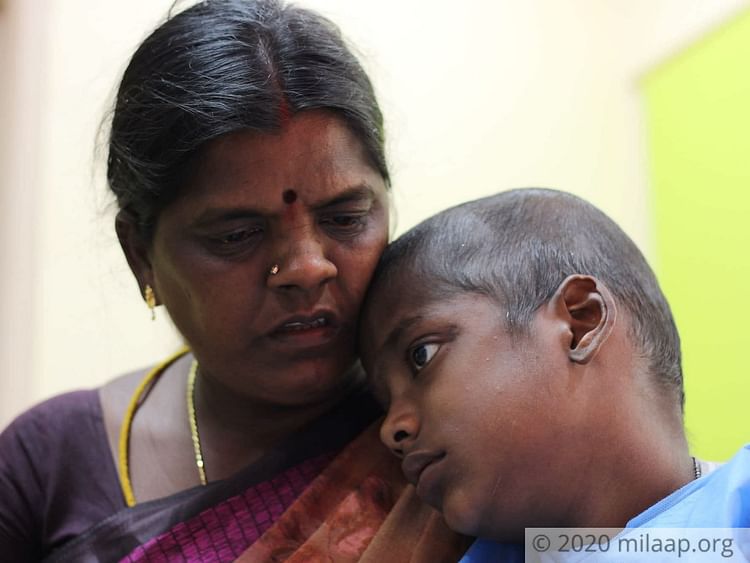 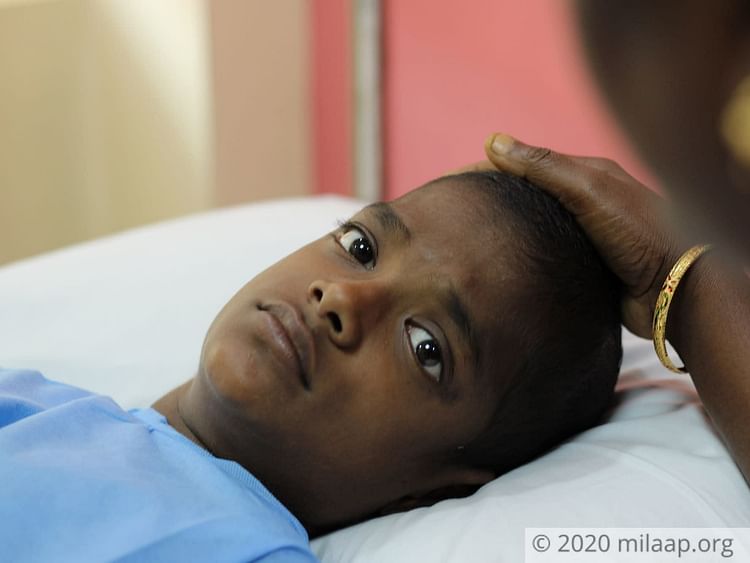 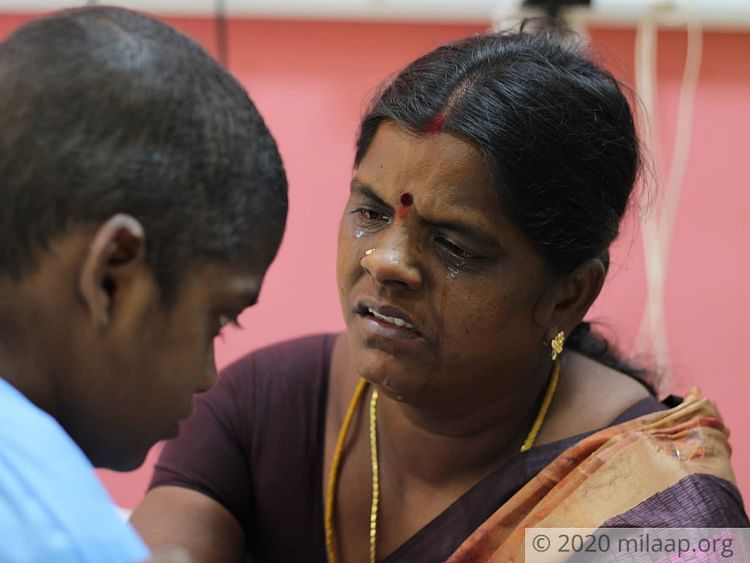 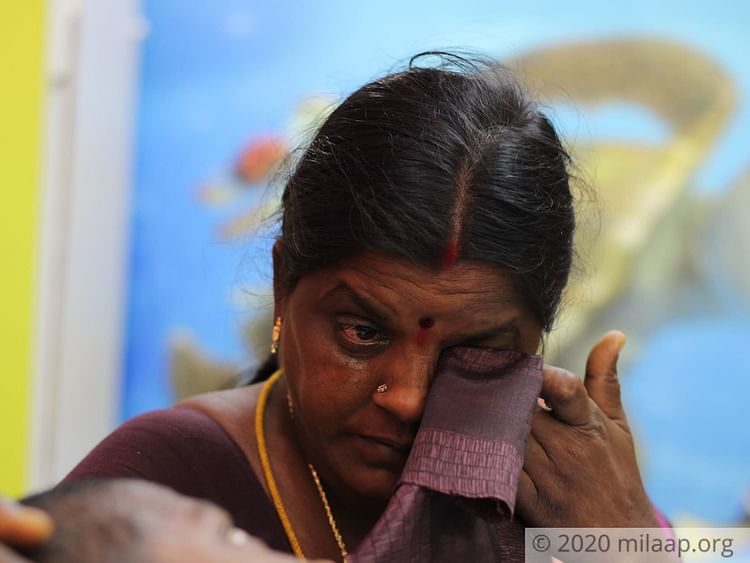 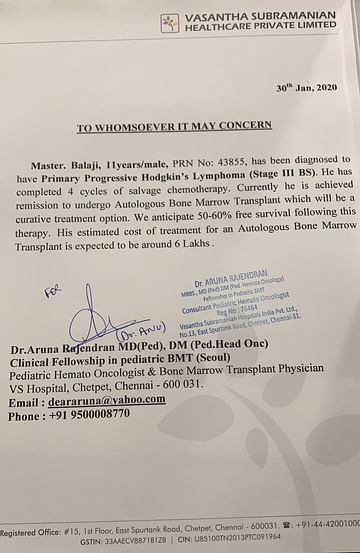 Click here to know more about Balaji
Donate now
OR
Click here to read the instructions before you make a bank transfer.