She's Only Known Her Daughter For 3 Weeks, But May Have To Say Goodbye To Her Forever | Milaap

She's Only Known Her Daughter For 3 Weeks, But May Have To Say Goodbye To Her Forever 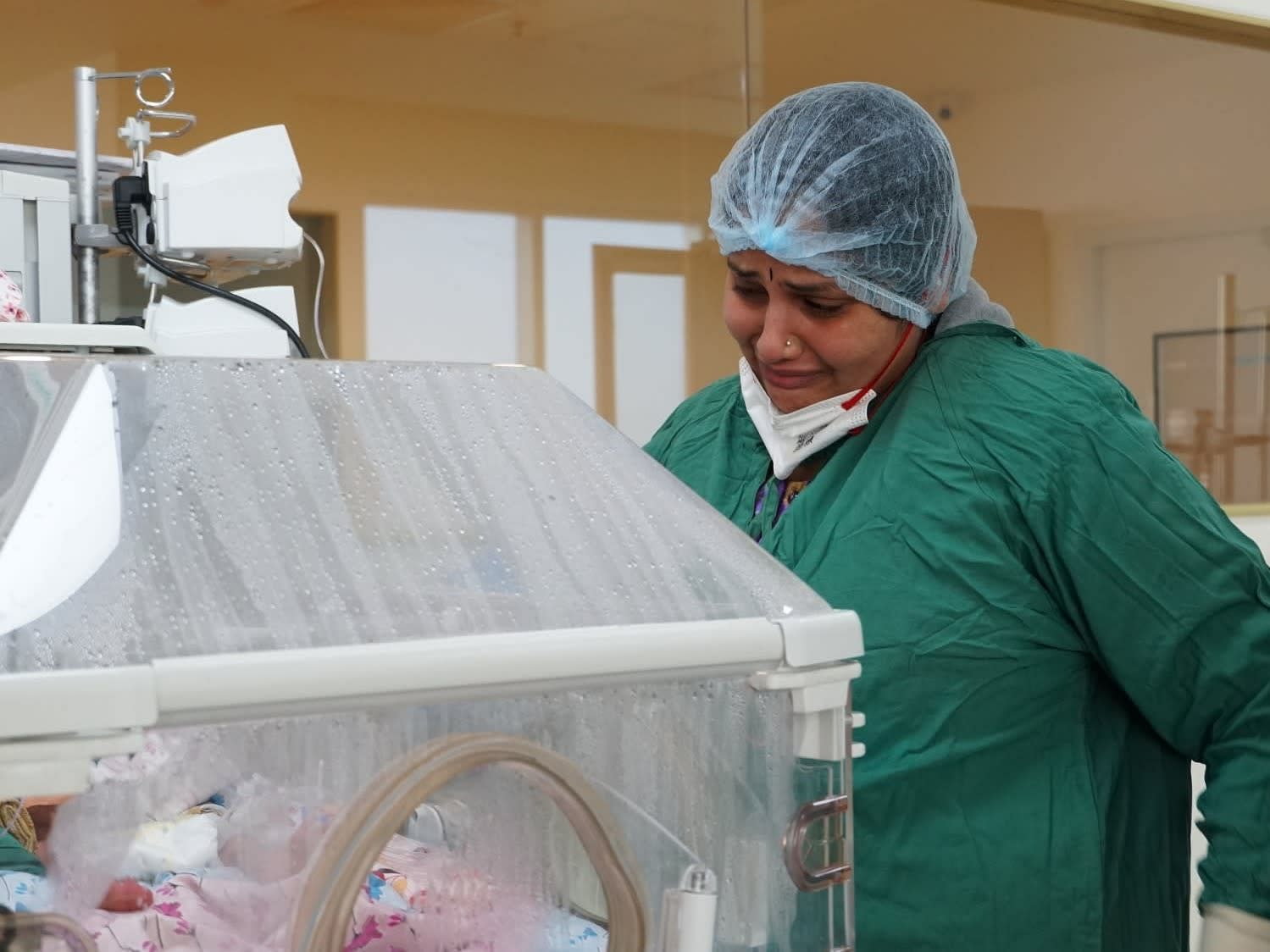 "I feel like we’re both still in shock, because sometimes it feels like none of this is real. Just one month ago everything was fine. I was happily pregnant with our first child. Deva had just gotten a new job after months of unemployment. We were looking forward to a new year, to happiness! To the sound of a child’s laughter in our house!
But now our newborn, my daughter... her life is hanging by a thread! And we're not able to do anything about it!"
— Lavanya 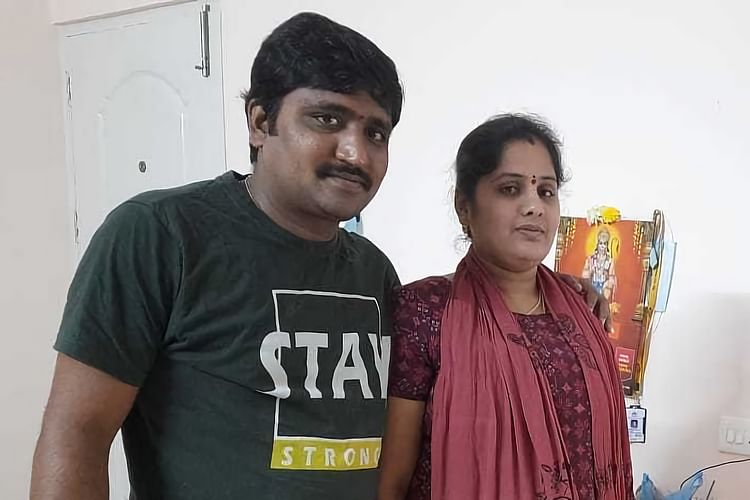 Lavanya was in her 7th month of pregnancy when she and Devaraja went to the hospital for a routine check-up. When they saw that her blood pressure was a little high, her doctor suggested she get admitted for a day.

“But one day became two, then a week, and Lavanya’s blood pressure just wouldn’t come down. And then before I could even understand what was happening, suddenly Lavanya and the baby were in critical condition. The doctor said if I didn’t let them do an emergency c-section, I could lose both of them! Thankfully the surgery was successful, but our baby wasn’t out of danger.” — Devaraja, father 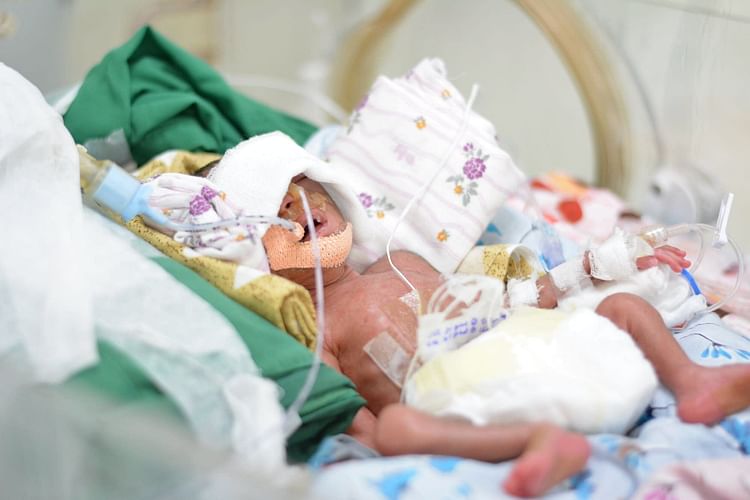 Only a machine is keeping her alive, and her parents can’t afford it anymore

Lavanya and Devaraja’s daughter was so weak at birth that she couldn’t even breathe on her own. As a premature baby weighing barely 700gms, a lot of her internal organs are not developed enough, especially her lungs; she needs a ventilator to do her breathing for her. If taken off the machine for a short while, the little one would start gasping for breath, her tiny lungs trying but failing to breathe in enough oxygen. If she’s off the machine long enough... tragedy would be inevitable. She needs two more months of ventilator support and constant medical attention. But over the past few weeks Devaraja has become the poorest he has ever been in his life, and can’t afford to keep her in the ICU anymore. 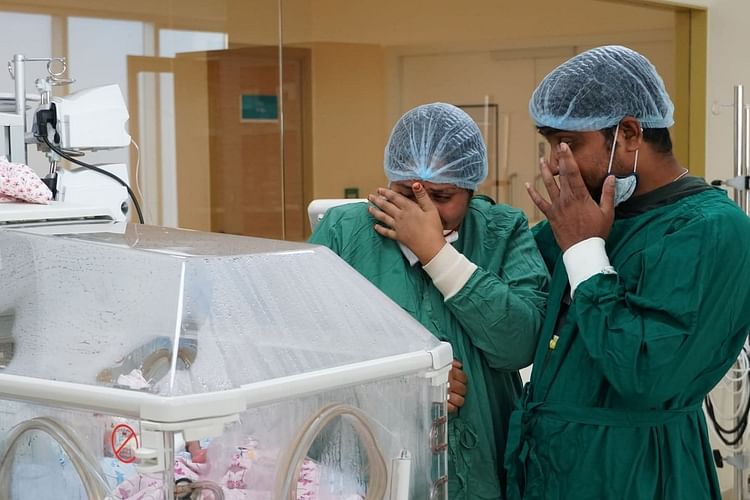 You’re the only hope they have left, you can save their baby's life

2020 was not kind to most of us, but it hit Devaraja and his family especially hard. Working in door-to-door marketing, the pandemic and the subsequent lockdown left him without a job. And the new one he got shortly before his daughter’s birth didn’t last long either; when he failed to show up for work during the week his wife was hospitalized, he was fired.

“When Lavanya's condition kept getting worse, I started borrowing money from everyone I know to keep up with the expenses. In the end I was able to gather around 2 lakhs, and I prayed that that would be enough for everything. But that money ran out in just days! The bills have just been mounting up since then. I have less than nothing now, but the final cost is going to be close to 20 lakhs, if not more! Please, there’s no way I can afford this! Don't let that kill my daughter!”