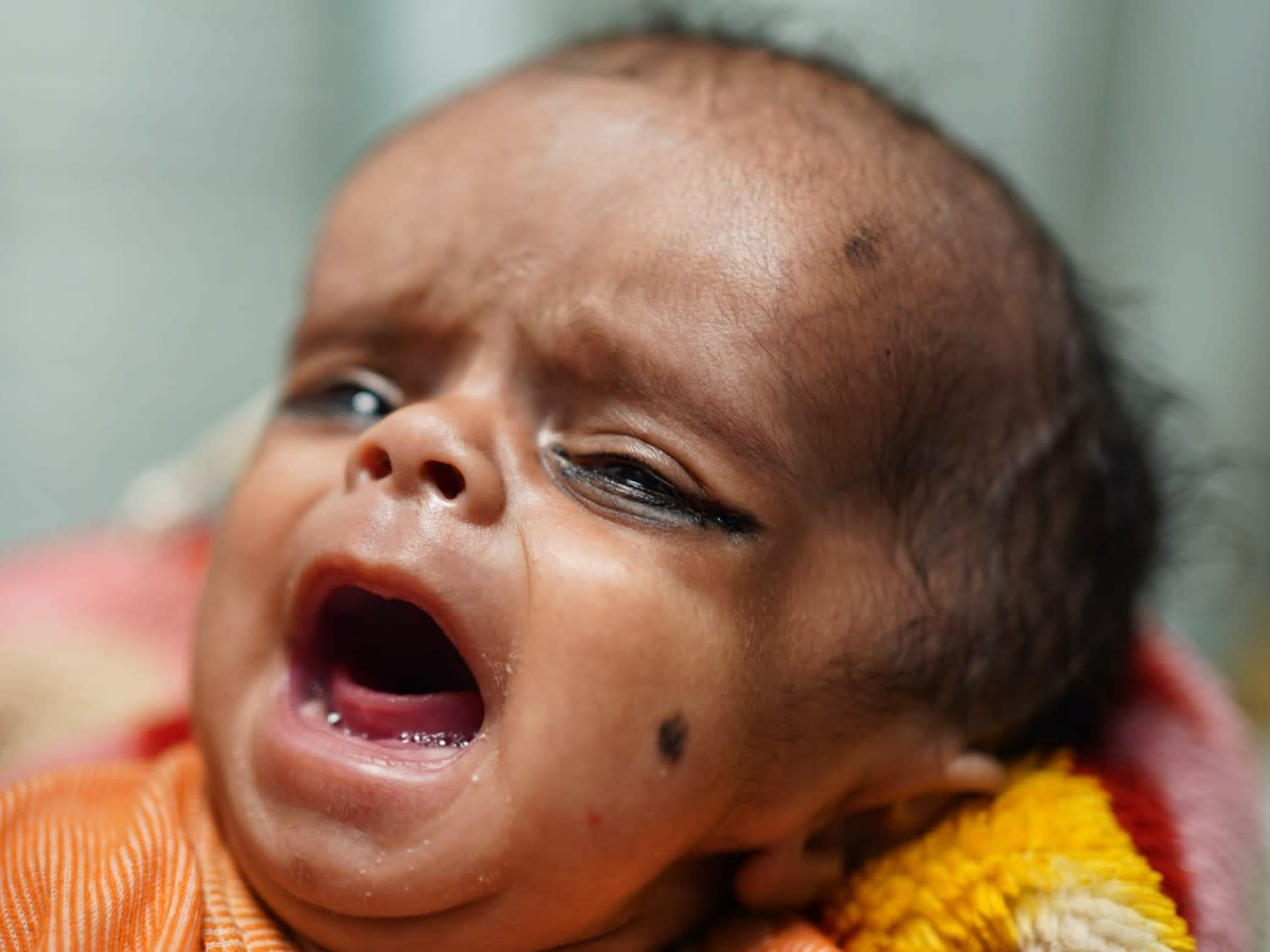 "It’s like his head just won’t stop growing! We took him to so many doctors, hoping for some kind of treatment, something to reduce the size. Or at least to make his pain go away, because I can see how much he’s suffering every single second he’s awake.
They're saying only surgery can stop it now, but the cost is so far beyond our means that I’m starting to think... that I’m going to lose my baby because of this. He’s my first son, my first child!" — Aarthi, mother 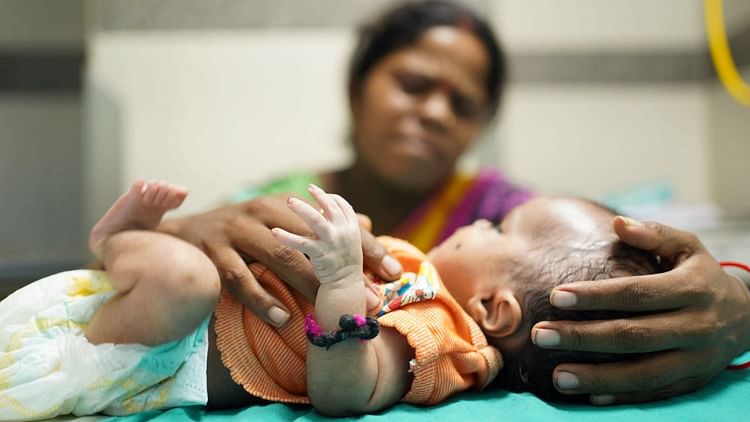 Even until Aarthi’s last visit to the doctor a month before the due date, all the reports suggested everything was going smoothly. Her own health was fine, the baby seemed to be doing well. But with just a few days left to go, a standard test revealed that the baby’s position had changed in the womb; he was now facing backwards.

“They told us that this could mean a lot of complications, and I was urged to let them induce labor straight away. After my baby was born, I didn’t even get the chance to see him before they wheeled him into the NICU. They’d been right... When Ayush was born, he was barely alive.” — Aarthi 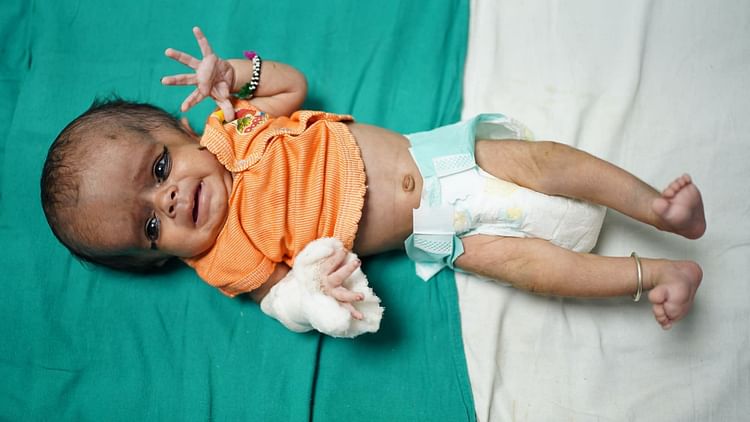 For a brief moment, they thought maybe things wouldn’t be that bad

After a few days in the NICU, baby Ayush had been declared fit enough to go home with his distressed parents. That night, and for the rest of that week, the young couple had been on top of the world.

“My husband and I couldn’t take our eyes off of him, and every time he smiled it felt like a gift from the heavens. We forgot about all the tension and worry that had loomed over us ever since he first got taken to the NICU. But just a week later, with each passing day it seemed like he was crying more and more. Nothing we did could calm him down, it was like he was always hungry. It wasn’t until his head started swelling that we wondered if he was just constantly hungry, or in constant pain.” — Aarthi

They rushed him back to the doctor and discovered that their baby has a brain condition and that his head would keep swelling until they got him a surgery. 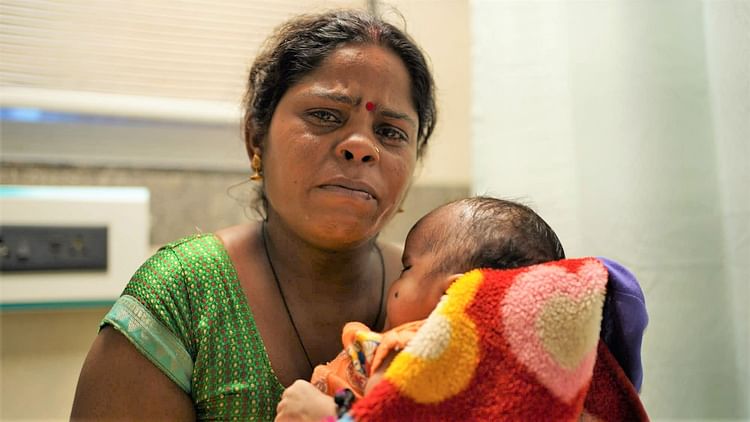 His head keeps swelling up, but they can’t do anything about it

In a normal brain, a fluid called cerebrospinal fluid (CSF) exits through a small pipe at the base to coat the outside as a protective layer. But in some cases, this pipe gets blocked and leads to a severe buildup inside the brain. This causes it to swell abnormally with so much pressure that it makes the skull expand too.

“The way they described the condition to us... it sounds horrible! A 1-month-old shouldn’t suffer so much! But I’m just a daily wager, I work on my neighbors’ farms. The surgery our son needs costs more than ten lakhs! How will I save him!?” — Ayodhya, father

Ayodhya and Aarthi have already spent more than 1 lakh INR, all borrowed from friends and relatives. They need your help to afford the surgery their son needs. Click here to donate.
AD
Patient Ayush Dahiya is 1 month old, living in Satna, Madhya Pradesh
NM
Being treated in Nelson Mother and Child Care Hospital, Nagpur, Maharashtra