She Desperately Wants To Save Her Big Brother's Life, But This Poor Girl Is Alone And Helpless | Milaap

She Desperately Wants To Save Her Big Brother's Life, But This Poor Girl Is Alone And Helpless 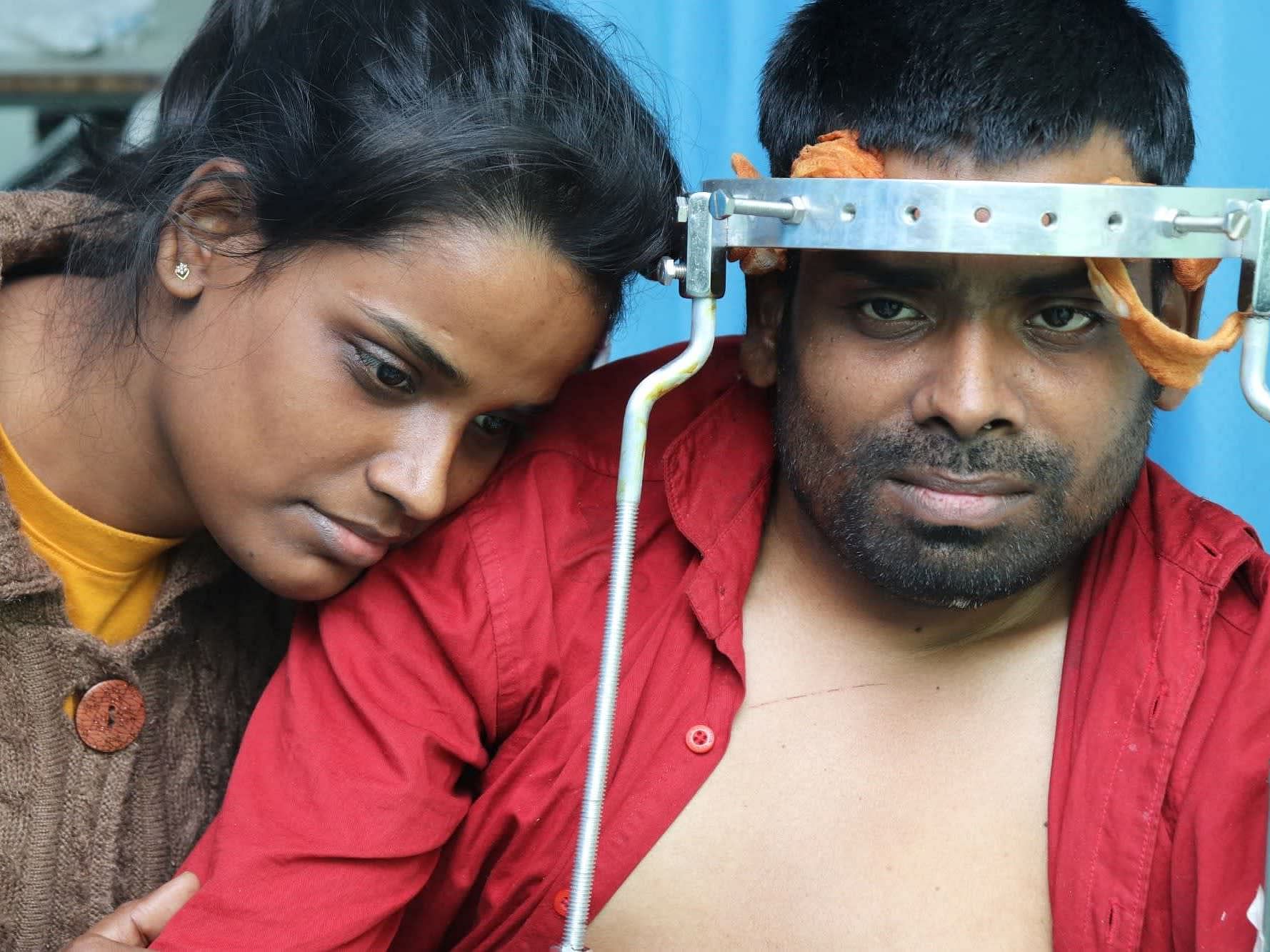 "I’ve never been this scared in my life. I can barely think straight. I’m alone in a strange city, my one and only big brother is struggling to stay alive right in front of me, and I have no money for even food, let alone the surgery that can save his life.
I don’t know where to go, I don’t know what to do anymore. I’m just... I’m so scared! Someone please... please help me save my brother!” — Arpita, sister

Ashish has been Arpita’s brother, a second father, and a best friend, all in one, all her life. Ever since he got admitted to the hospital last month, she hasn’t left his side; at night, she cries herself to sleep on the hospital floor beside his bed. If anything were to happen to Ashish, this little sister would be inconsolable. 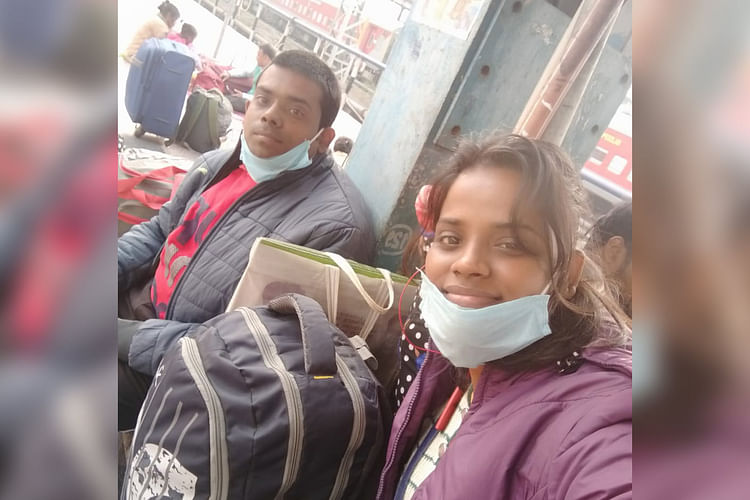 Ashish Tripathi had looked and acted like any other boy his age until he was 7 or so, when his parents realized that there was a slight curve in their little boy’s stance.

“I was a baby at the time, but mom and dad told me how they didn’t really think much of it back then, because he didn’t seem to be in any pain or discomfort. He could run, jump, play, like all the other boys. In my earliest memories of him too, he was my big, strong, elder brother! He could pick me up and carry me on his shoulders all the way from school to back home, laughing the entire time!" — Arpita, eyes watering as she recalls the memory 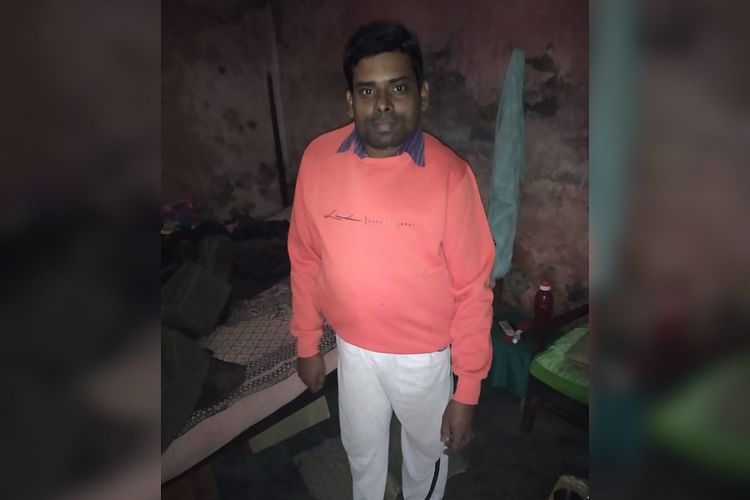 “Over the years we started noticing small bumps forming down his back, where his backbone was jutting through. We thought it was just because he was too thin. But when he was 16 or so, his spine began bending abnormally, and he developed a limp because one of his legs had grown longer than the other. We went to many local doctors, and found out he has some condition called scoliosis. One of the doctors gave him a belt to wear that was supposed to straighten his spine, but it had no effect.”

Because there still wasn’t any pain or discomfort, Ashish had told his family that they were worrying too much. Soon his limp just became a part of him, and his family rarely ever even noticed it after that. They had no idea then how much pain and suffering the future had in store for him. 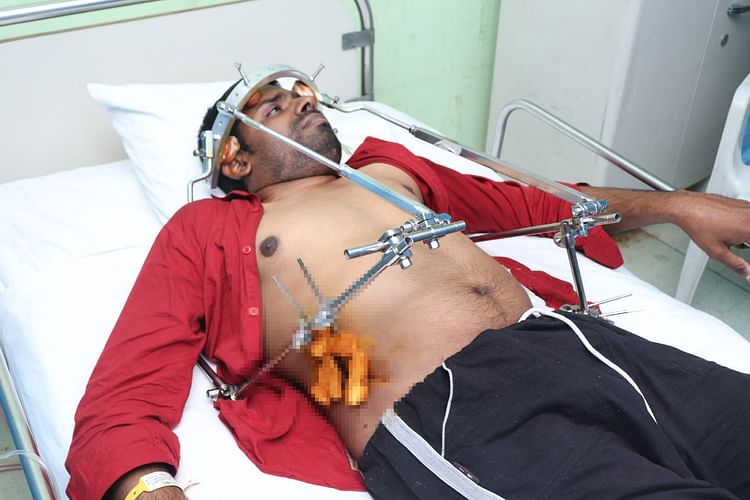 He has undergone one emergency surgery already, but he needs one more

“A few years ago things became very bad very quickly. One day he woke up and he was struggling to breathe because his back had bent so much! When we took him to the doctor we came to know that his backbone was crushing his lungs! I nearly fainted then. The doctor told us that ultimately he would need two surgeries to survive, but before he even got to that stage, that that he’d need years of medication and physical therapy first. Things were going well for the past few years but last month his condition became critical, so I brought him to Delhi and he had to undergo his first surgery immediately where they fixed this big metal frame directly into his bones! The expense was so sudden that I used the money my father had set aside for my wedding. I don’t care if I never get married, I just can't imagine a future without my brother.” 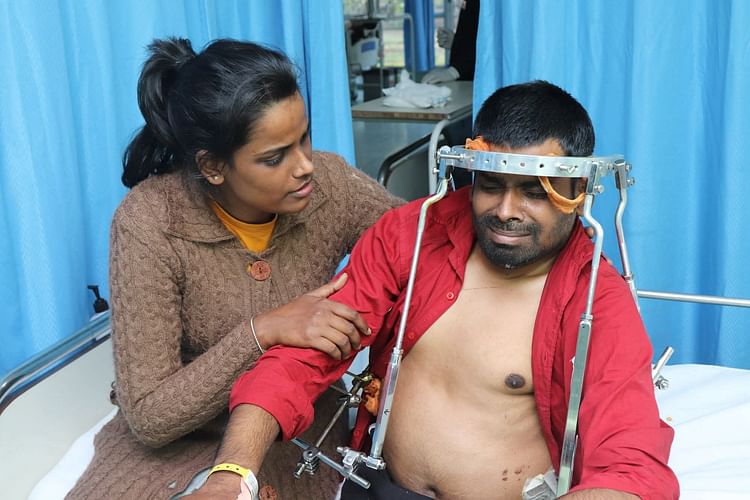 “The initial estimate for the 2nd surgery was around 4 lakhs, which I thought I’d be able to arrange through loans. But complications in the 1st surgery greatly inflated that amount and now altogether it’s closer to 20 lakhs that he needs! My parents are ageing, unable to even travel, and I only just finished my B.Com. We used to survive on Ashish’s salary as an accountant in the village school until... All this feels like a nightmare, I feel so helpless. You’re my final hope now, please help me save my brother’s life.”

You can save Ashish’s life by clicking here to donate.
AM
Patient Ashish Mani Tripathi is 30 years old, living in Deoria, Uttar Pradesh
IS
Being treated in Indian Spinal Injuries Centre, New Delhi, Delhi