After Getting His Parents Through The Lockdown, This 15-Year-Old Is Now Battling Cancer | Milaap

After Getting His Parents Through The Lockdown, This 15-Year-Old Is Now Battling Cancer 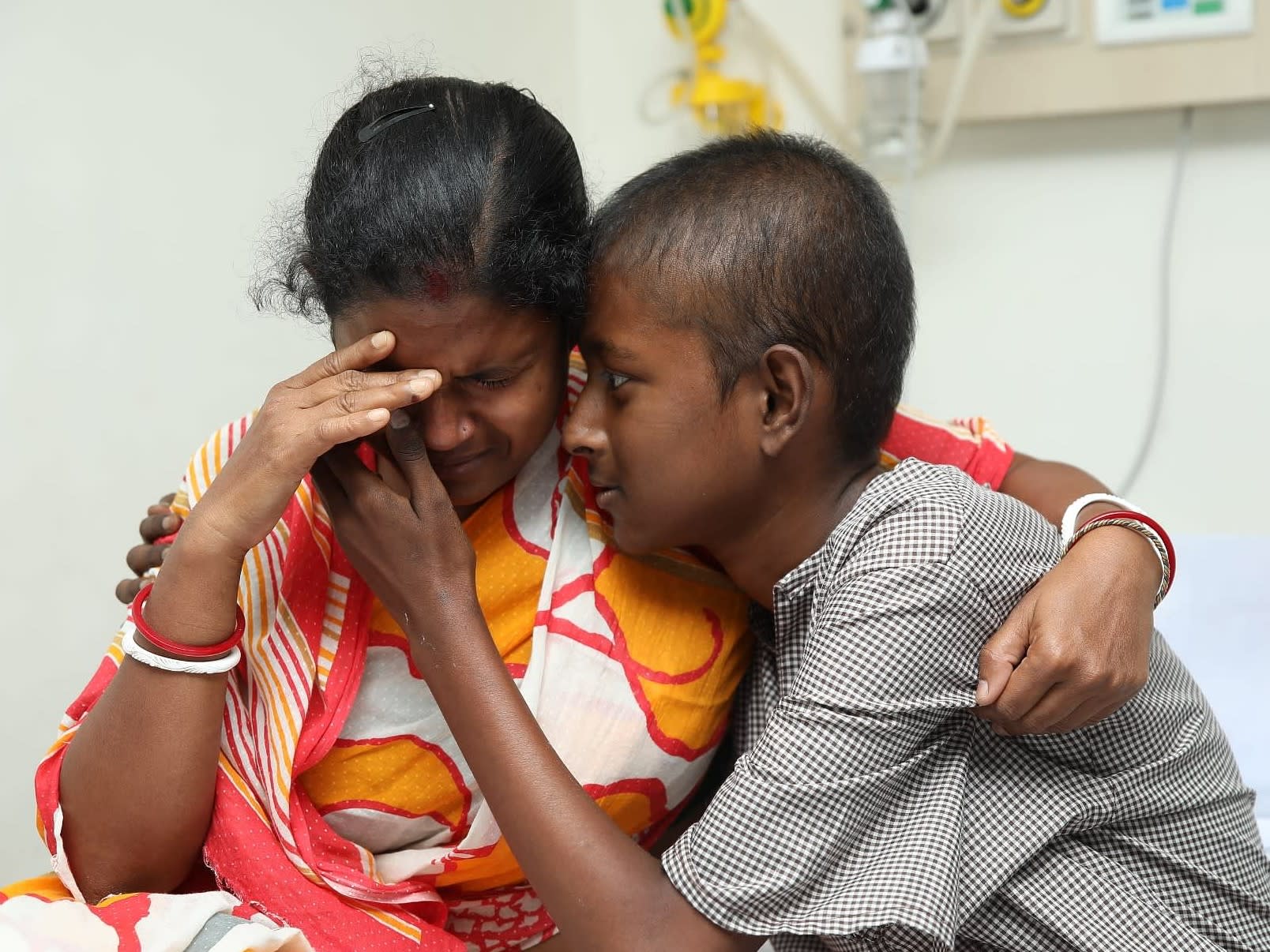 "He used to always have a smile on his face, such a kind and sweet boy. During the lockdown, if it weren’t for his unrelenting spirit, my husband and I would’ve lost all our optimism in the first few weeks itself! And now...it’s been months since he has smiled, or spoken in sentences longer than just a few words.
It’s like the weight of the world rests on his shoulders, but, in truth, his burden is even worse than that. Though he’s just 15 years old, my son is dying of cancer. And he knows it." — Munmun, mother 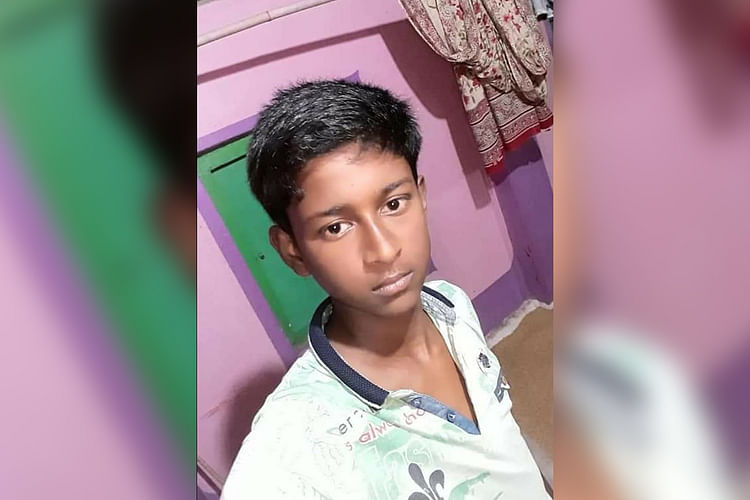 When Ankit’s fever started late last year, he had shrugged it off initially. He hadn’t even let his parents know, not wanting to make them worry — they were already stressed and depressed because his father hadn’t had any work in months, and they were going to bed hungry at night more often than not. But then days turned into weeks and his fever-induced weakness remained, though he developed no cold.

“We thought he was just staying up late studying. But finally one day he came and told us how he’d been having a fever for weeks! And only because a small lump had also started to form on his chest, and he didn’t know what to do about it. We took him to a local doctor that same day, but were told it was nothing to worry about.” — Alokesh, father 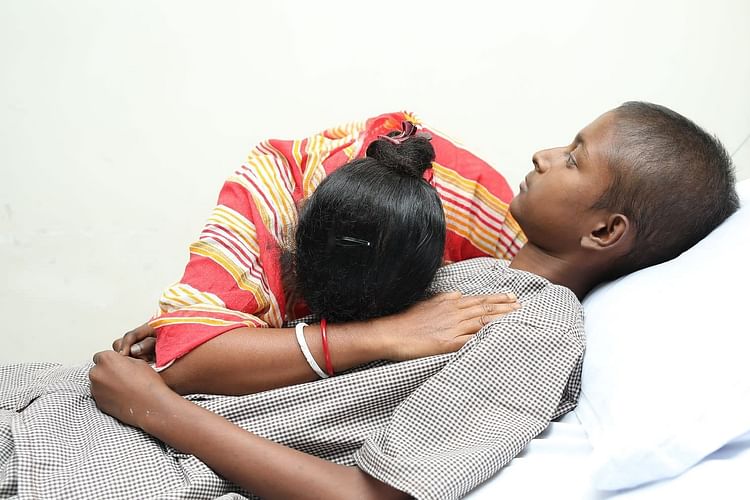 The two small lumps spelled out a horrible truth: cancer

Though the doctor’s words had put their mind at ease that day, it wasn’t long before Ankit’s parents started to worry again. He woke up one day with another lump, on his neck this time.

“We rushed him back to the same doctor, and this time he used a syringe to suck out some of the liquid inside, and sent it for testing. It was very scary and painful for Ankit, but we just really wanted to know the truth. And yet, when the reports came back, we were stunned to find out that the lumps, the fever, the weakness... they were all because Ankit had blood cancer!” — Munmun 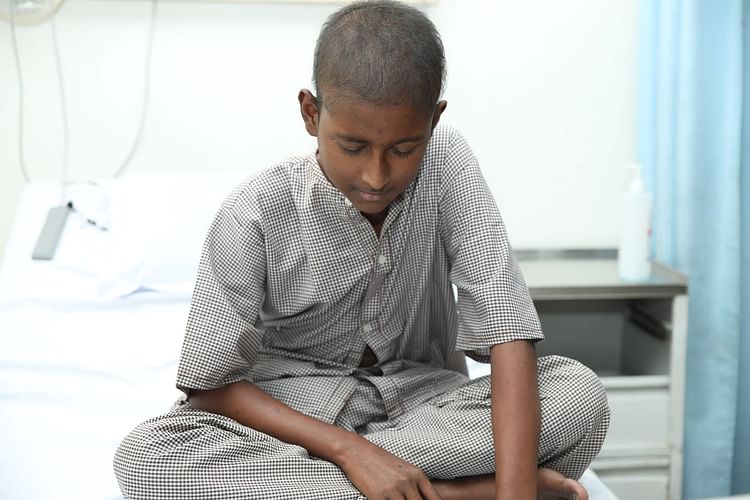 In the human body, white blood cells help fight infection and protect against disease. But sometimes, some white blood cells turn cancerous and don't work as they should. As more cancerous cells form in the blood and bone marrow (spongy tissue inside the bones), there's less room for healthy cells. Acute lymphoblastic leukemia (ALL) happens when the body makes too many lymphoblasts, a type of white blood cell. Though it's the most common type of childhood cancer, doctors still don’t know what causes it. And though ALL develops and gets worse quickly, steady treatment like chemotherapy can help children make full recoveries.

“We borrowed money and got him a few cycles of chemotherapy but now we have nothing left! We can’t afford his treatment anymore!” 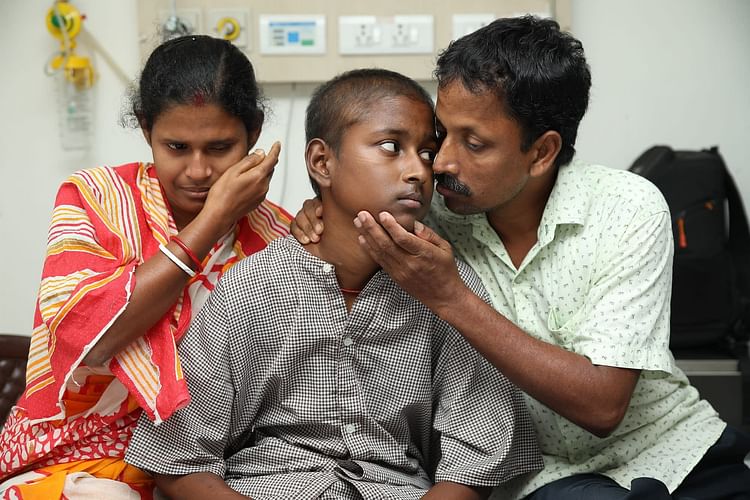 Ankit’s parents are just daily wagers, they can’t save his life

“Even in a good year it’s often hard to find work for daily-wagers like me in our village, but we used to manage. Ankit would often say these were just temporary worries, and that one day he’d have a good job and we’d be happy, content. But last year... last year was brutal. Only Ankit’s honest and simple optimism kept us going, kept us together. Now, my boy needs me more than he ever has. He needs me to save his life! Please help me.”

Ankit still tries to console his parents, tries to tell them it'll all be okay. But each word saps more and more of his energy. If his parents don't continue his treatment soon, it won't be long before this 15-year-old boy succumbs to his disease.
Click here to donate.
AD
Patient Ankit Dhali is 15 years old, living in Kolkata, West Bengal
NC
Being treated in netaji cancer hospital, Kolkata, West Bengal