Her Family Fears Every Time She Laughs Now, They Know A Violent Seizure Will Follow | Milaap

Her Family Fears Every Time She Laughs Now, They Know A Violent Seizure Will Follow 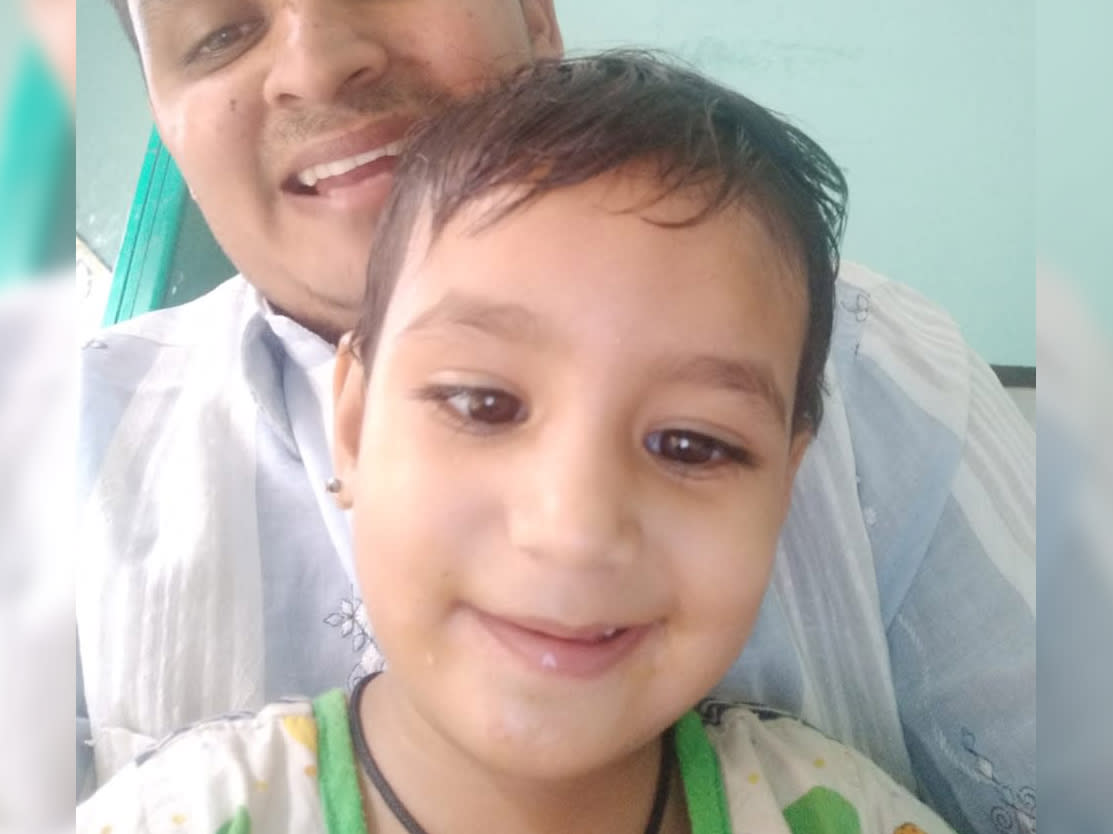 Share
We have this game we play where she runs up to me and jumps, and I have to catch her. It makes her so happy every time. But that night...
That night, right before she jumped, it was like she was struck by lightning. Her eyes rolled up, her arms and legs locked up, and as she fell into my arms, she was shaking violently.
A few seconds later, she blinked her eyes open and asked me why I was crying. She had no idea what just happened.
– Imran, father

That was the night Anisa (just 1-year old at the time) had her first seizure, 9 months ago. Her terrified family had taken her to a doctor in their village, who then prescribed some medicines for her. But despite giving her the medicines regularly, Anisa kept having seizures, twice or thrice a week. For 6 months the doctor assured them the issue would pass and kept prescribing different medicines. It wasn’t until they brought her to a big city doctor that they found out that it was much worse than they could have imagined.

It always starts with a laugh; it’s terrifying and heartbreaking to watch

"They said she has a tumor in her head! That it was pressing into her brain in a way that was giving her seizures, and the poor girl doesn’t know when it happens. One second she could be upset about something, and then... this quiet laughter bubbles out of her. Her eyes go blank, and then she’ll fall down, shuddering and shaking. Moments later, she’ll open her eyes and go back to whatever she was saying or doing, as if nothing happened. It’s a terrifying and heartbreaking thing to see...” – Iqbal, grandfather

The tumor in her brain is growing with her

A Hypothalamic Hamartoma is a tumor of the hypothalamus, the part of the brain that controls automatic actions in one’s body, like hunger, thirst, and laughter. There are only a few thousand reported cases worldwide, in a population of 7.5 billion. While it isn’t a cancerous tumor, its effects are no less deadly, especially in children. In Anisa’s case, the tumor is growing with her, becoming more and more dangerous. It is threatening both her mental development, and her life.

“The doctors here told us that all the medicines she was given were a waste of time and money. Normal medicines don’t work on such tumors, apparently. Only a surgery can fix her! And she needs one before it’s too late! But I’m just a worker in a meat-shop, and my father works in a kirana store. We could never come up with the 5 lakhs she needs. Please, we need your help. We’re a poor family, we don’t have many reasons to be happy; she is one of the few. Save her..." – Imran, father

Contribute as much as you can, and help save this little girl’s life by clicking here.
BA
Patient Baby anisa irfan momin is 2 years old, living in Maharashtra
AA
Being treated by Ravindra patil in Aster Aadhar Hospital, Maharashtra