Few More Weeks On The Ventilator Can Save Him, But His Father Can't Afford Even A Day's Treatment | Milaap
loans added to your basket
Total : 0
Pay Now

Few More Weeks On The Ventilator Can Save Him, But His Father Can't Afford Even A Day's Treatment

Shares
Shares
Share on whatsapp
We still can’t believe it. It all happened so fast. We had taken him to the hospital because he had some pain in his foot. How did that turn into...
They’re saying he can die. And when I see him lying there like that... tubes running all over his body... he looks half-dead already... 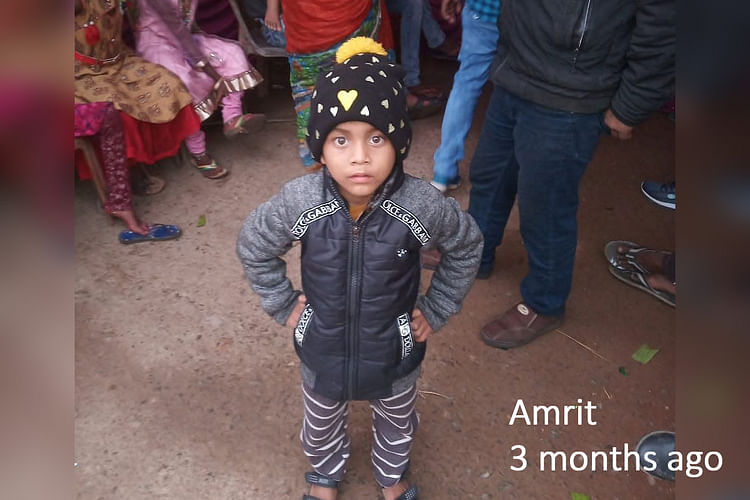 Two weeks ago, Koushik and his wife Vina had an ideal life. They weren’t rich by any means; their TV was second-hand, their clothes worn out after years of use and reuse. But they had little Amrit, and he brought all the joy they needed in their lives. So when he started complaining of pain in his foot, and started developing a fever, they immediately took him to the hospital. They had to borrow money from relatives to afford all the scans the doctor prescribed, but they didn’t think twice. The scans revealed a terrifying truth. 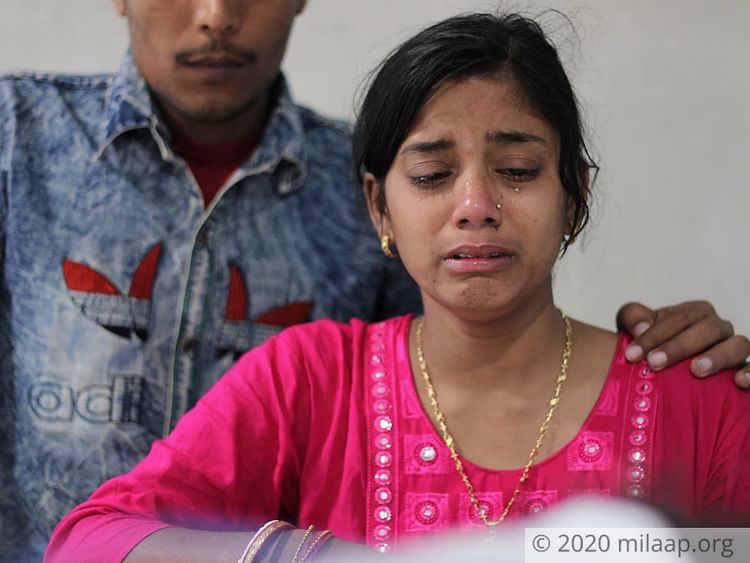 They thought they had come just in time, but discovered they were too late

“He had some serious infection in his foot. The doctors had to rush and do a procedure where they drained the infection, saying that if we had come even a little later, the infection would’ve spread and become far more dangerous. After the procedure, Amrit stayed in the hospital for a week or so. But instead of getting better, he kept getting worse. And then we got news that left us broke both emotionally and financially. The infection had spread anyway. It was in his lungs now.” — Vina 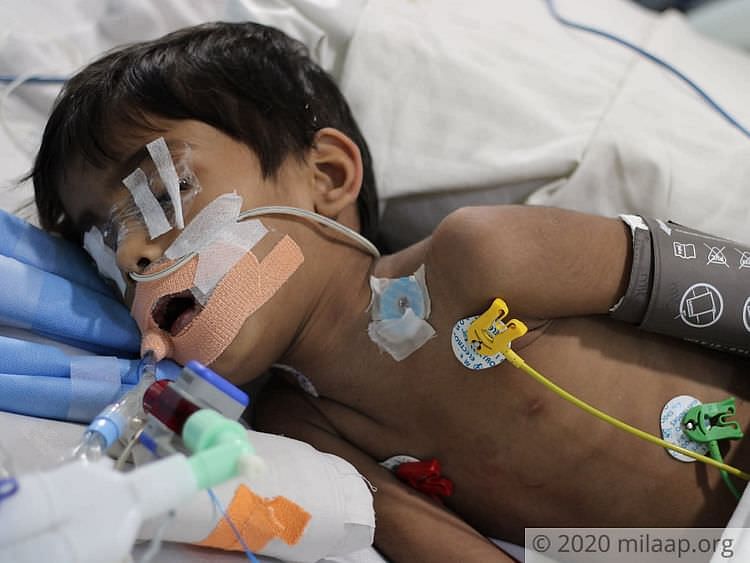 Amrit had to be put on life-support immediately, and needs to stay on it for weeks

Little Amrit’s infection had spread throughout his blood and gotten to his lungs. As a result, the poor 5-year-old's lungs are shutting down. Unable to breathe on his own, he had to be put on life-supporting ventilator. But this treatment is draining Koushik’s resources faster than it can pour life into little Amrit’s body. Even after borrowing from friends and relatives, they already spent everything they had to get Amrit’s tests done, and the fluid-draining procedure. Amrit needs to stay on the ventilator for a few more weeks, but Koushik can’t afford even one more day. 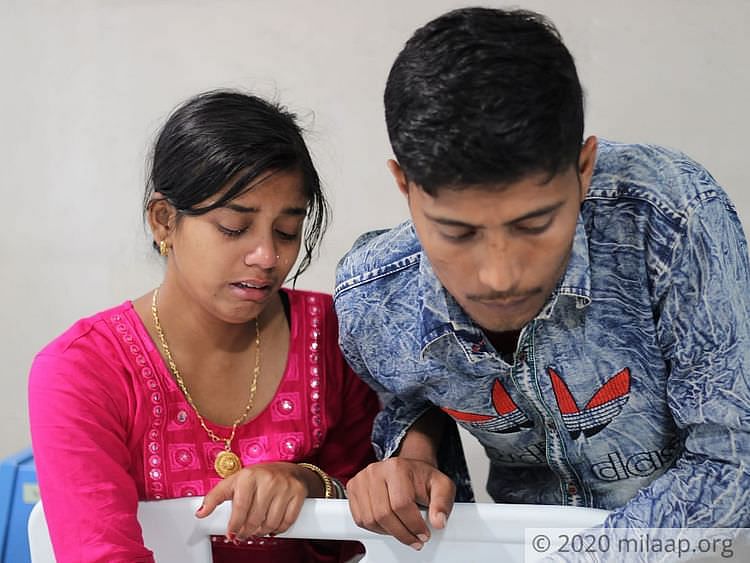 This family is desperate, and they need your help

“I have a small medicine shop in my village. It fetches me around Rs 5000 a month. That was just about enough to keep my family fed and content. But now I need more than Rs 9 lakhs to keep my 5-year-old son alive! What am I going to do? What can I do? Please, I need your help.” — Khousik

Click here to donate, and help save this little boy’s life.
Donate

With A Few Weeks' Treatment, He'll Be Cured

But it costs 9 lakhs, money that Khousik doesn't have