Brain Infection Can Turn Deadly For 2-Year-Old, But His Parents Cannot Afford Treatment | Milaap
Receive tax benefits by donating to this cause.

Brain Infection Can Turn Deadly For 2-Year-Old, But His Parents Cannot Afford Treatment 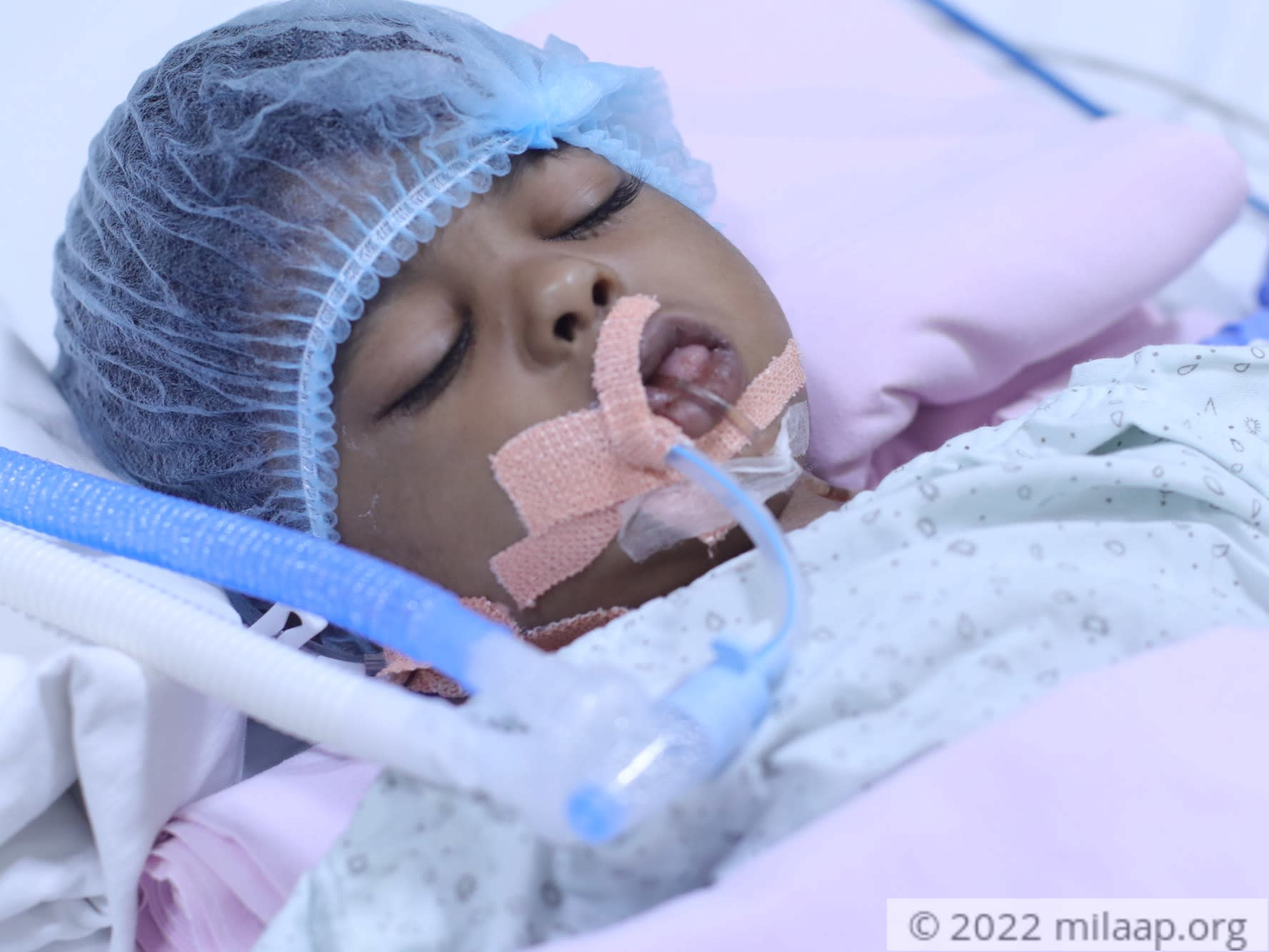 “His condition worsened in a span of a few hours. We took him to three-four hospitals before we found one that was ready to admit him. We did not have any money with us, but they took him in as his body was close to giving up.”- Shaik Fareed, father.

A harmless fever turned into a nightmare for 2-year-old Ahmed Hussain. Five days ago, he developed severe seizures and his whole body started spasming. His parents had to hold him tight and transport him very carefully to the hospital as they feared he would get hurt in the process. Doctors concluded that his seizures were caused due to a deadly brain infection.

‘He hasn’t opened his eyes yet; he is critical in the ICU’

Ahmed was rushed to the ICU while he was suffering from the violent seizures. Doctors had to administer many medicines before he was stable. But his condition is still critical. His brain infection has put his body in a comatose state, and he hasn’t opened his eyes yet. Without continued treatment, his infection can get worse and even kill him – this is what his parents fear the most.

“We can see small movements in his hands and legs, but that’s it. He has not opened his eyes yet. We call out to him hoping that he will regain consciousness. We are praying for his well-being, without eating or sleeping. We want him back.” - Naziya Begum, mother.

This poor car mechanic cannot afford to save his son

Shaik Fareed, Ahmed’s father is an ordinary car mechanic who has to work day and night to be able to put food on the table. He was already struggling to take care of his wife and children, when little Ahmed got sick. He has put all his savings – amounting to only INR 20,000 – into his son’s treatment. But, that is not enough to continue the specialized treatment that he is receiving.

“My son’s life is in your hands. I cannot pay for his costly medicines, let alone the ICU bills that are piling up. He does not deserve this suffering. Please help me save my son.” - Shaik Fareed.