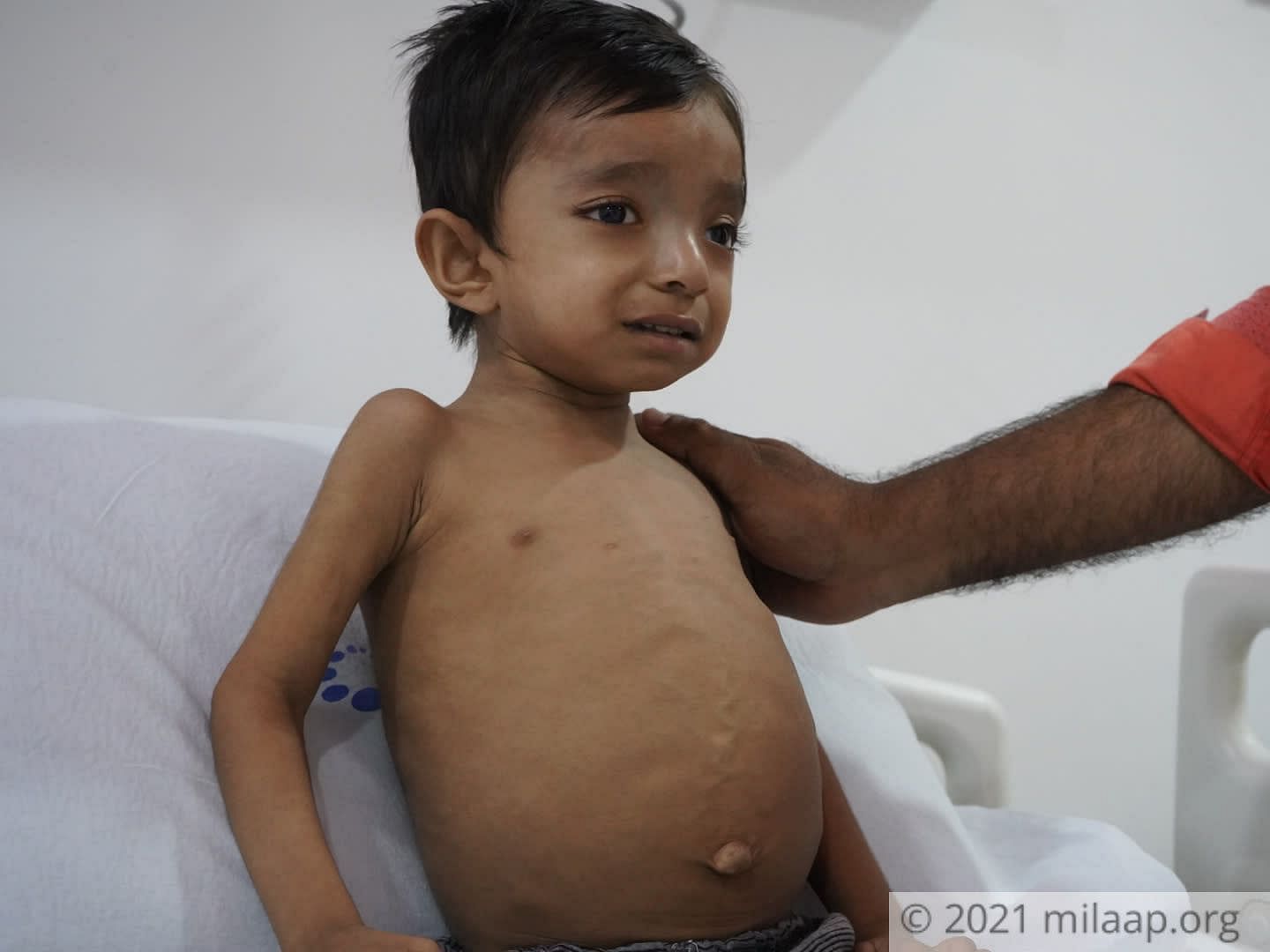 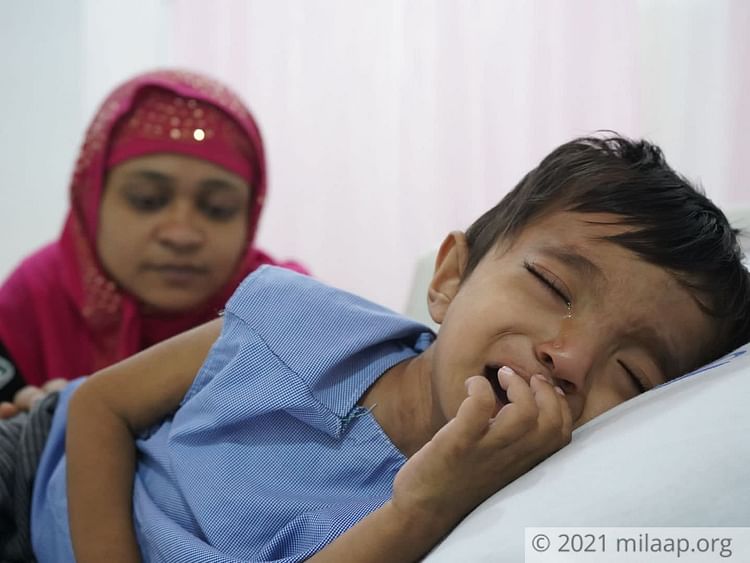 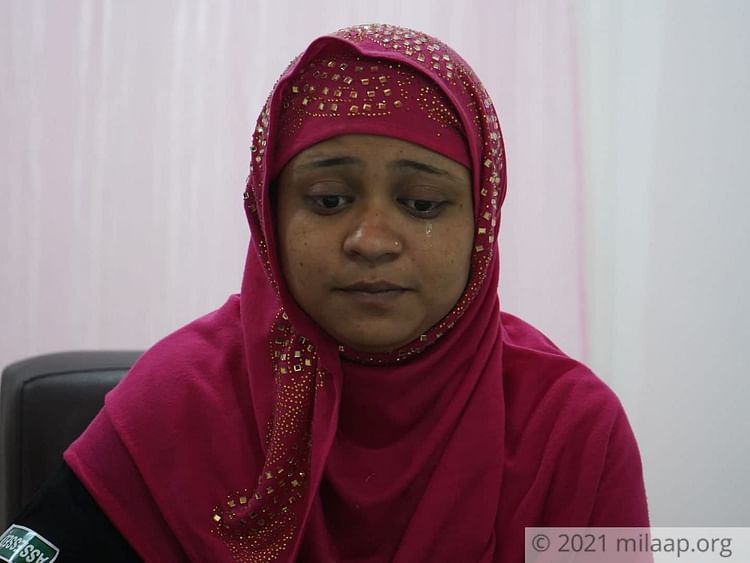 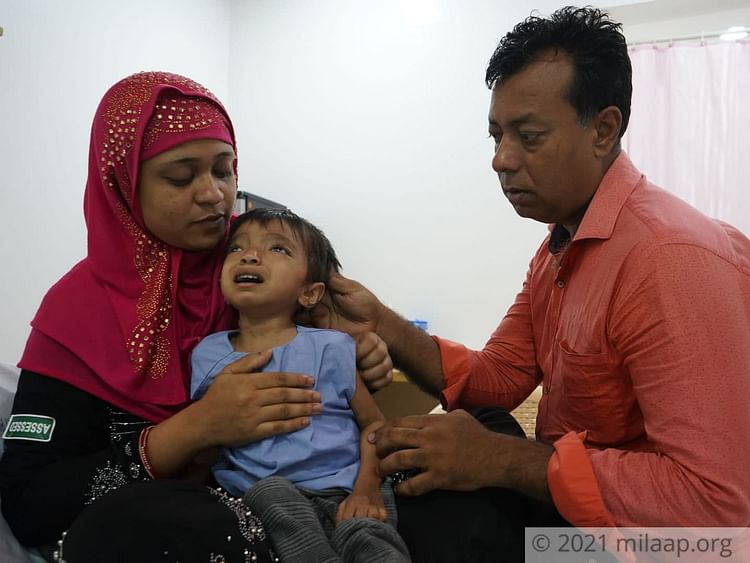 Mansur, the father, used to work as a tailor but an unfortunate accident caused trouble to his eyesight. Unable to continue his profession he now works as a daily wage farmer, hardly making enough to run the house. He has exhausted all he had to afford the treatment so far. He's used up his life's savings, sold his land and took loans too, but now when they finally have a solution that can save Ahil’s life, he is left with nothing. 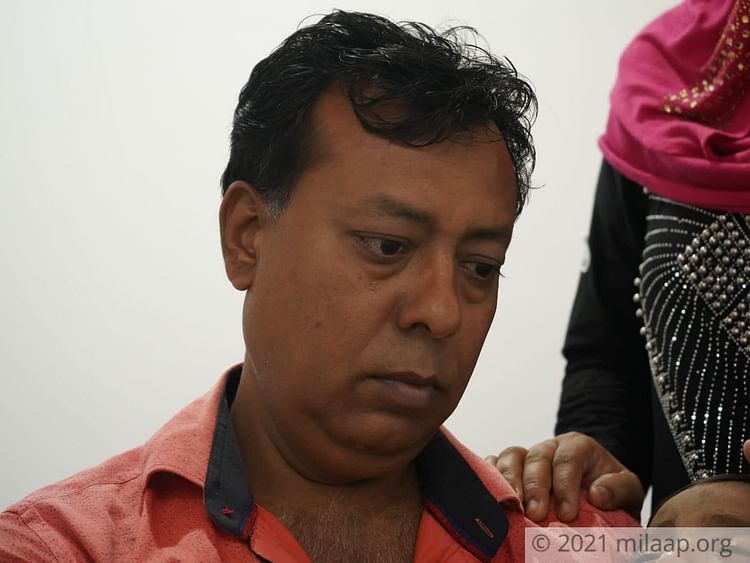 Without a liver transplant, Ahil will not be able to make it. These parents are devastated and are desperately in need of help. Your kind contribution can save this little life and give these parents hope.
AC
Patient Ahil Chaudhury is 3 years old, living in Hugli Chinsurah, West Bengal
CM
Being treated in Christian Medical College & Hospital, Vellore, Tamil Nadu