This 8-Year-Old’s Teeth Are Falling Out, Her Disease Can Kill Her Without Help | Milaap
loans added to your basket
Total : 0
Pay Now

This 8-Year-Old’s Teeth Are Falling Out, Her Disease Can Kill Her Without Help

Shares
Shares
Share on whatsapp
Anjan and Sangeeta are not new to their only child’s struggle. For the last three years, they have been doing everything in their power to save little Adrija. But last month, when the doctors told the parents that a bone marrow transplant was the only cure for her, the parents felt betrayed and shocked.

“But...but she was supposed to get better. How is this possible? Her pain has only increased and now they’re saying that this transplant is her only hope.What if...we are unable to afford it?” - Sangeeta still seems to be in shock. She hasn’t been able to accept that her Adrija doesn’t have much time in hand now. 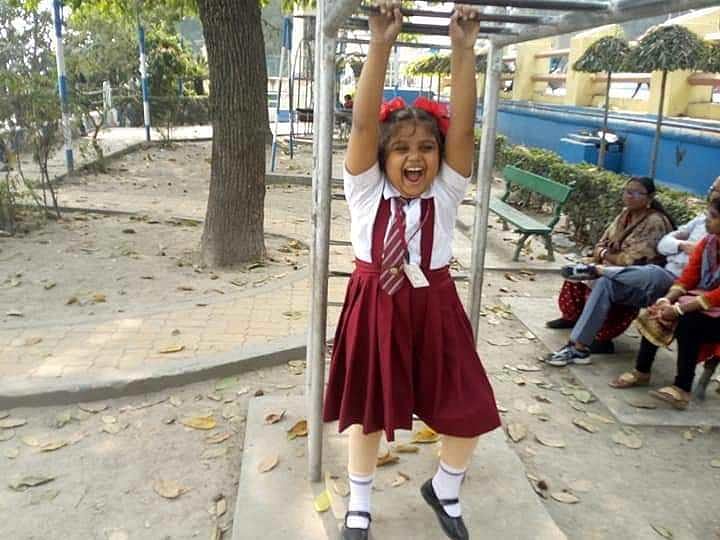 A happy and chirpy little Adrija a few years back when she could go to school. Now she can't even get up from her bed without being in pain

A blood clot - that’s how it all started

Adrija is now 8 years old.Three years back when Sangeeta noticed a blood clot in her leg and they decided to take her to the doctor, no one had the slightest idea that this could be a dangerous disease.

“Her blood tests showed that her platelet level was too low. Doctors first thought that she has a bleeding disorder and her immune system destroys the platelets, not allowing the blood to clot. She was even started on medicine but she didn’t get any better,” - Anjan, father. 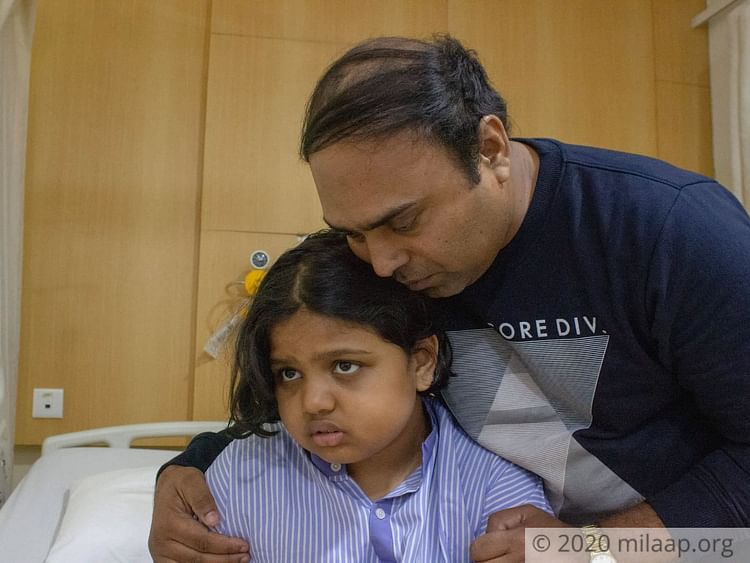 In 2018, Adrija was diagnosed with aplastic anemia - an autoimmune disease in which the body fails to produce blood cells in sufficient numbers. It happens due to bone marrow damage. Once again, medicines couldn’t cure her.

She can only eat liquid food now

Adrija is very weak, she needs Sangeeta’s help for every single thing - even if she has to go to the washroom or put on clothes. As the medicines have stopped working, she needs blood and platelet transfusion in 10 days. A little delay and red bruises start appearing on her whole body. She starts bleeding out of her lips and gums and even injections can’t stop it. 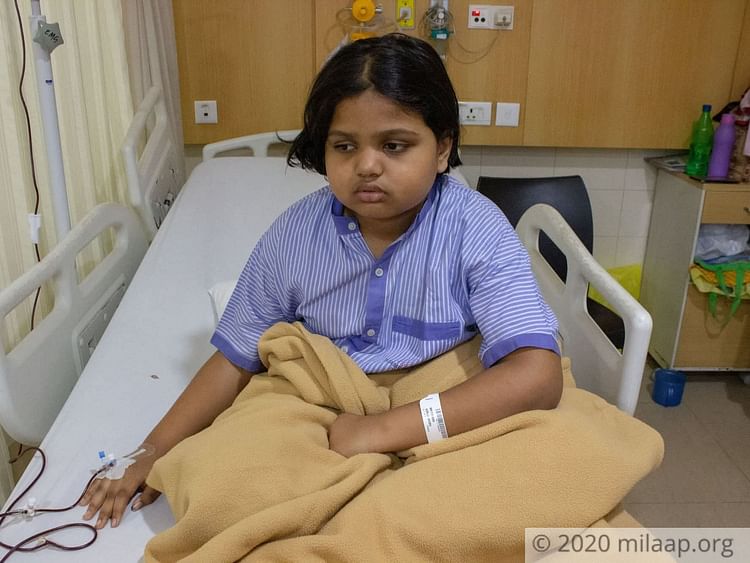 “Her teeth have started to fall off. She can hardly chew anything, we have to give her only liquid food. If she catches a cold, it takes her days to get better. Nothing, there’s nothing that I can do to make her feel better. She needs the transplant and she needs it now,” - Sangeeta, mother. 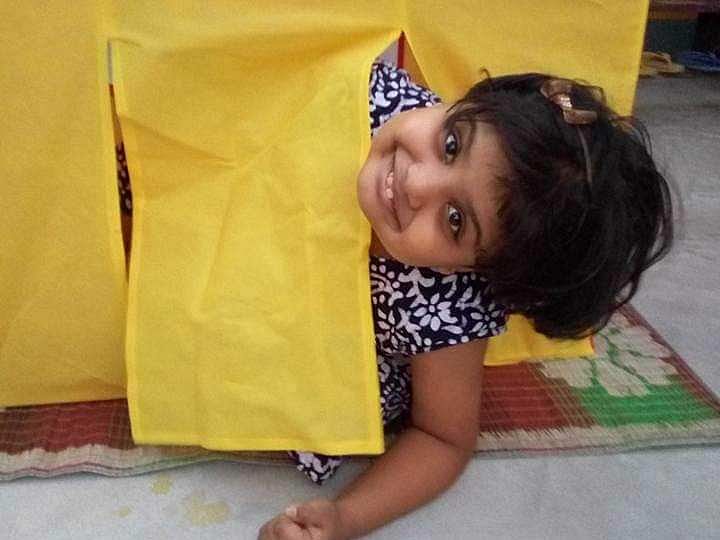 Anjan is a receptionist at a small private eye hospital in Diamond Harbour, Kolkata. In the last three years, he has used up his savings and has spent over 7 lakhs. The transplant will cost them 30 lakhs. Anjan is at a loss - he has no idea how he can arrange for so much money.


The last bit he had, Anjan has spent it on the tests to see if either Sangeeta or Anjan can be the donor. Now he has nothing left, he is unsure if he will have his job as he hasn’t been able to go regularly. The only way he can save Adrija is with your help.

The Disease Is Making Her Weaker With Every Passing Day

Only an urgent transplant can save her now, you can help