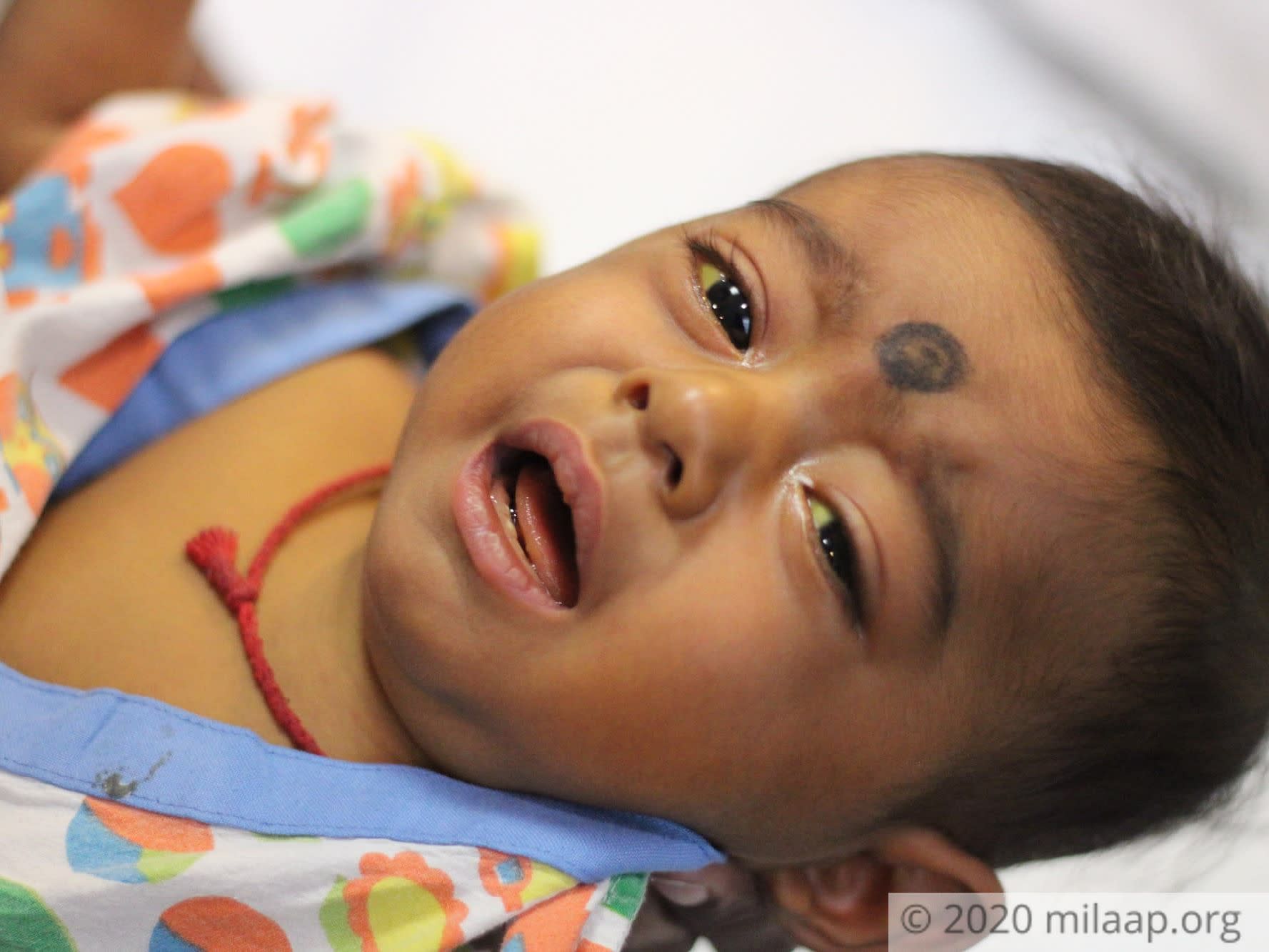 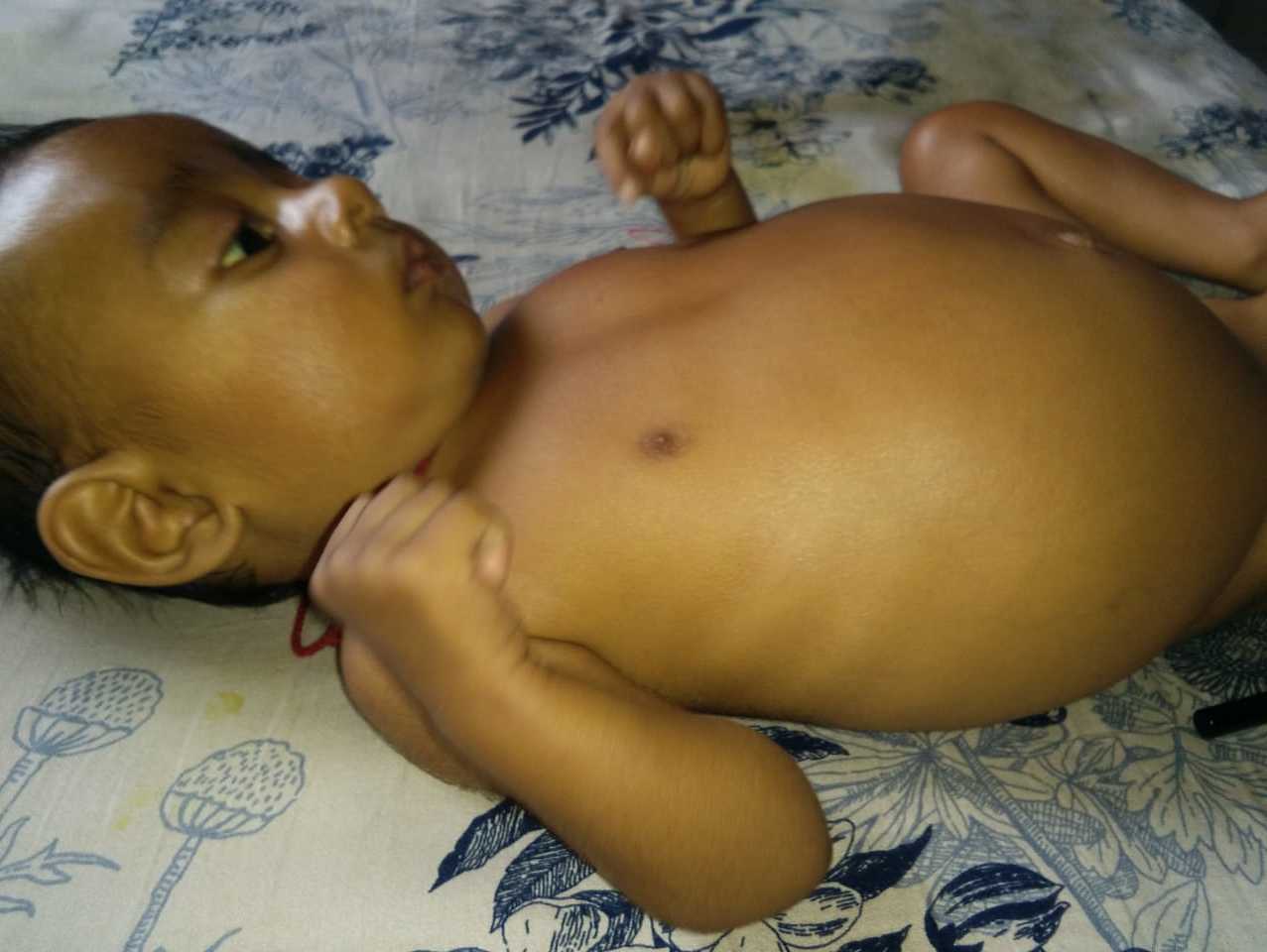 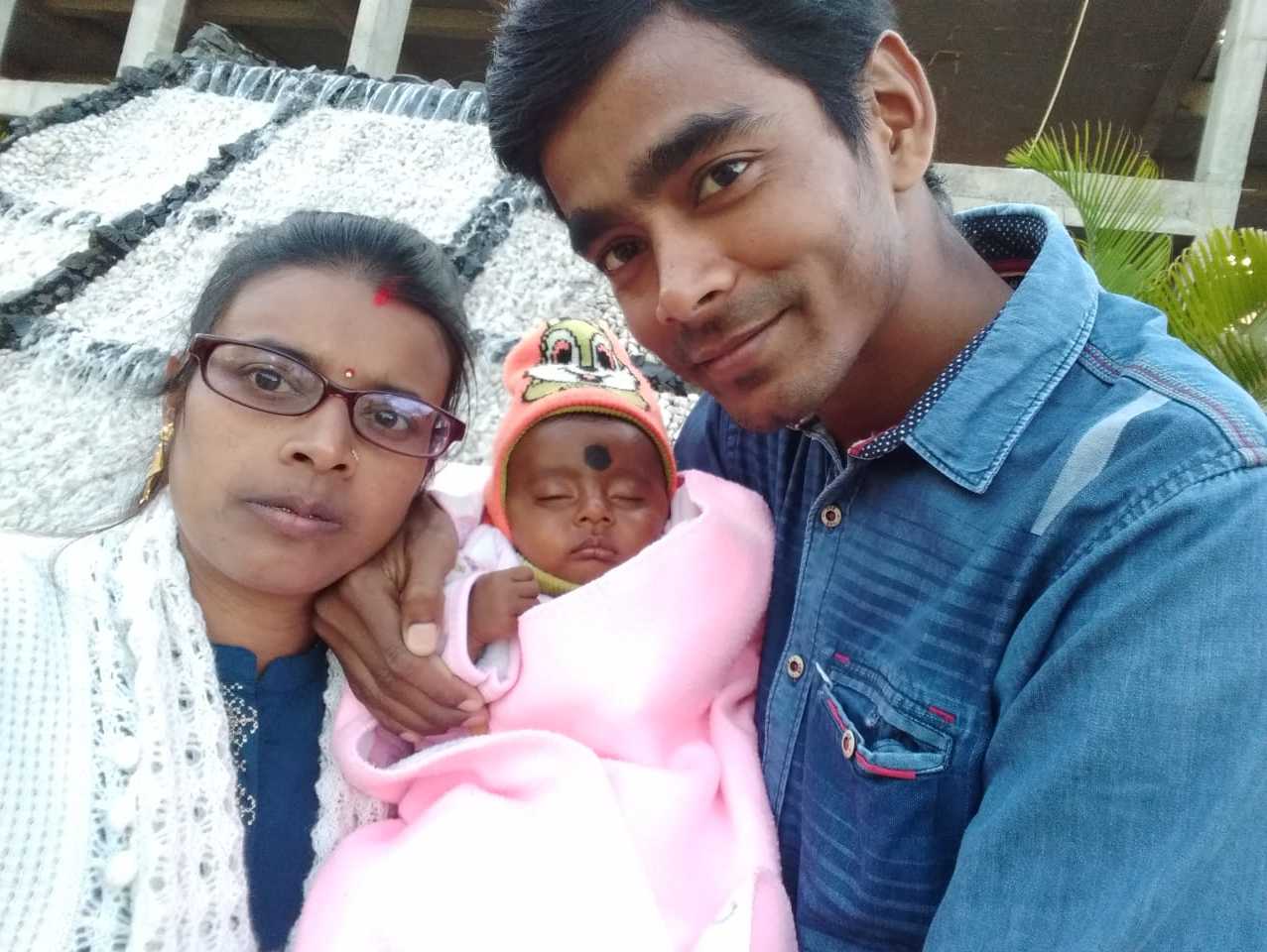 Share
“I work as a nurse and I have seen so many patients, and their family members worried sick for them. But never in my wildest dreams had I thought that I would be in that situation, holding my sick child in my arms, begging for help. I have only 10 days to afford the transplant that can save his life,"
- Sanyukta, mother"

It was just 3 days after Abhishek and Sanyukta took their little son home, that they had to rush him to the hospital again. His eyes, his whole body started to turn yellow and his stool was white. No medicine was working and it wasn’t jaundice. For two months they were clueless about what was troubling their little child. It was when they took their baby to Chennai from Jharkhand, that they found out about his liver disease. Sanyukta knows that sometimes such conditions happen by birth but still she blames herself, thinking that it was her fault.

“I took maternity leave and I did everything that is needed to give the baby strength. How did this happen? I feel like maybe I haven’t done enough and maybe that my baby is suffering because of me.” - Sanyukta

He can’t even express his pain, he is just a baby

“In the last two months, my baby’s health has deteriorated so rapidly. His stomach has swollen up so much that it hurts to even look at it. My baby is in so much pain, he cries all the time and nothing is making him feel better. He can’t even express where it is hurting him. He is just a little baby.” - Abhishek

It’s been days since they slept peacefully. Abhyansh suffers from immense pain and his stomach accumulates fluid which is removed once in a while. 2 days ago, the little child even suffered from internal bleeding which made his condition even worse. The parents are living in the fear of losing their child.

When the doctors said that the transplant will cost 26 lakhs and that it needs to be done in the next 10 days, it left these parents devastated. They have been fighting this battle for almost 6 months now and they have put everything they had to save their son. Abhishek works as a technician in a small company and even with their combined income and savings, they don’t even have enough to afford daily medicines anymore. Without the transplant, they will lose their son.

“I am starting to lose hope now but I don’t want to. I haven’t gone to work as well and it is getting harder to manage the expenses. I want him to get better and not suffer from this pain. I want to see him smiling like he did till a few months ago. But 26 lakh rupees? We are failing to save our son.” - Abhishek

You are their only hope. Without your help, these parents will lose their son. Your generous contributions can save 5 month old Abhyansh's life. Click here to contribute.
AM
Patient Abhyansh Mondal is 5 months old, living in Chennai, Tamil Nadu
AH
Being treated in Apollo Hospitals, Chennai, Tamil Nadu