With Two Children Fighting The Same Deadly Disease, This Poor Farmer Is Helpless 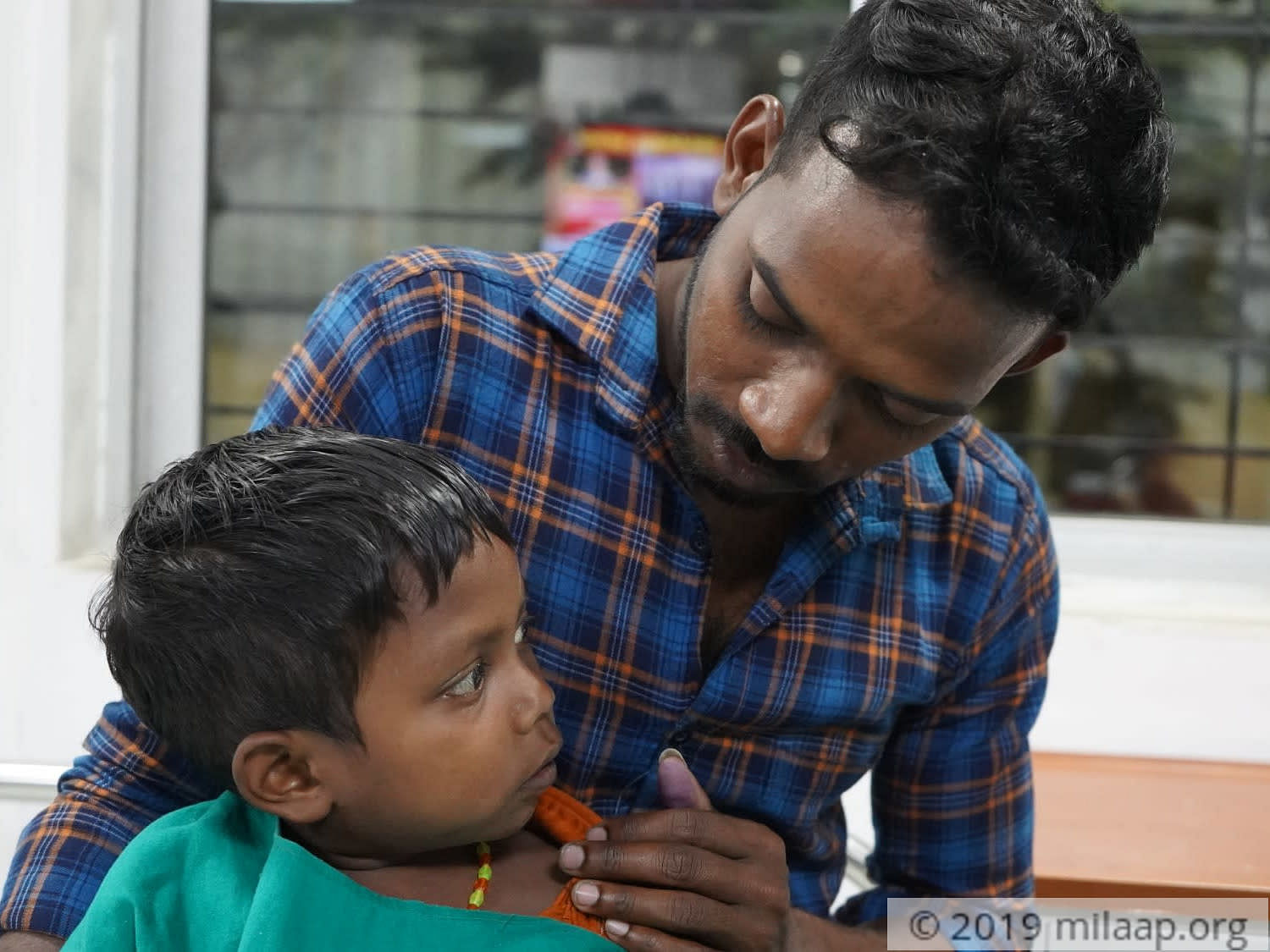 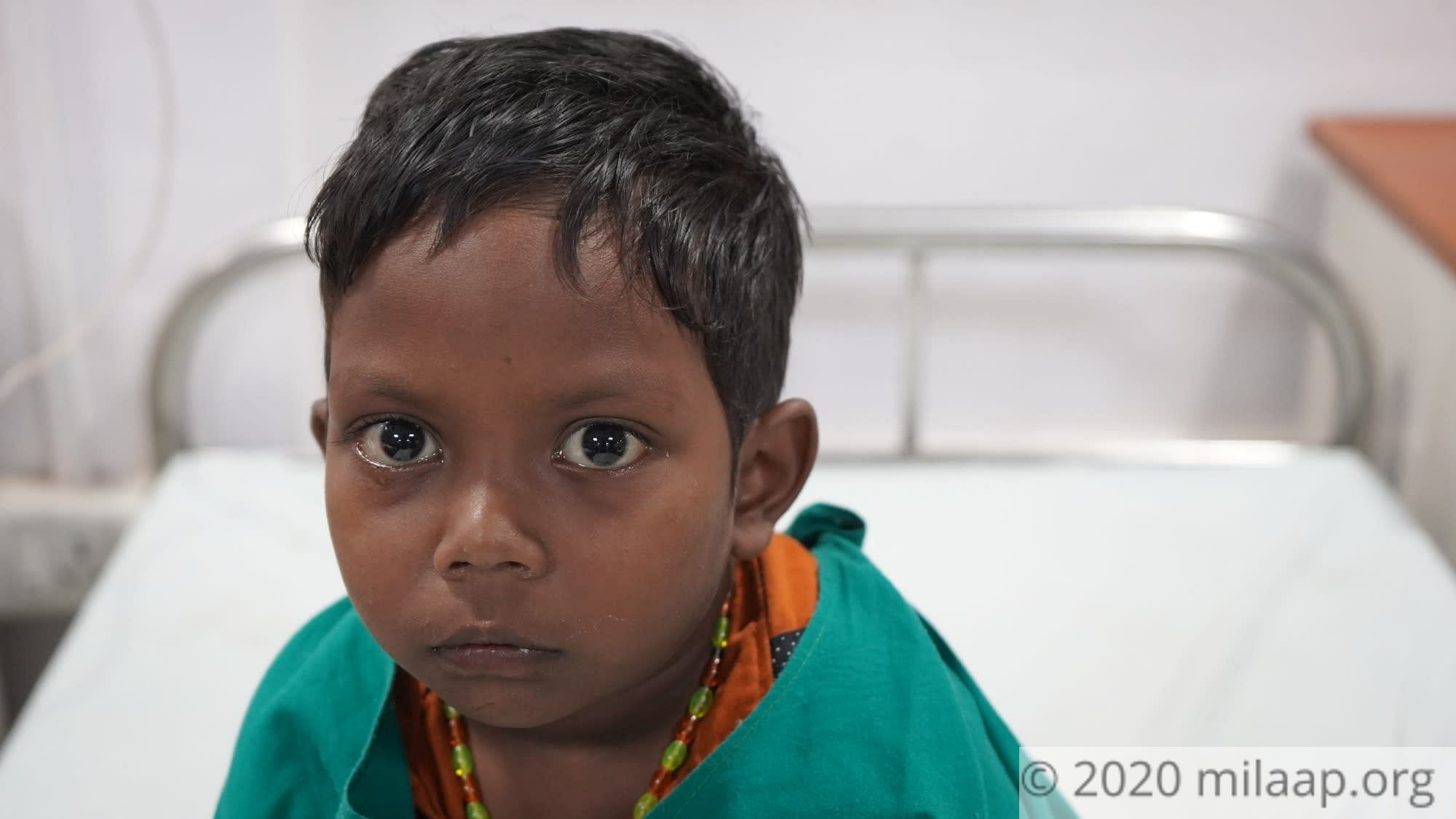 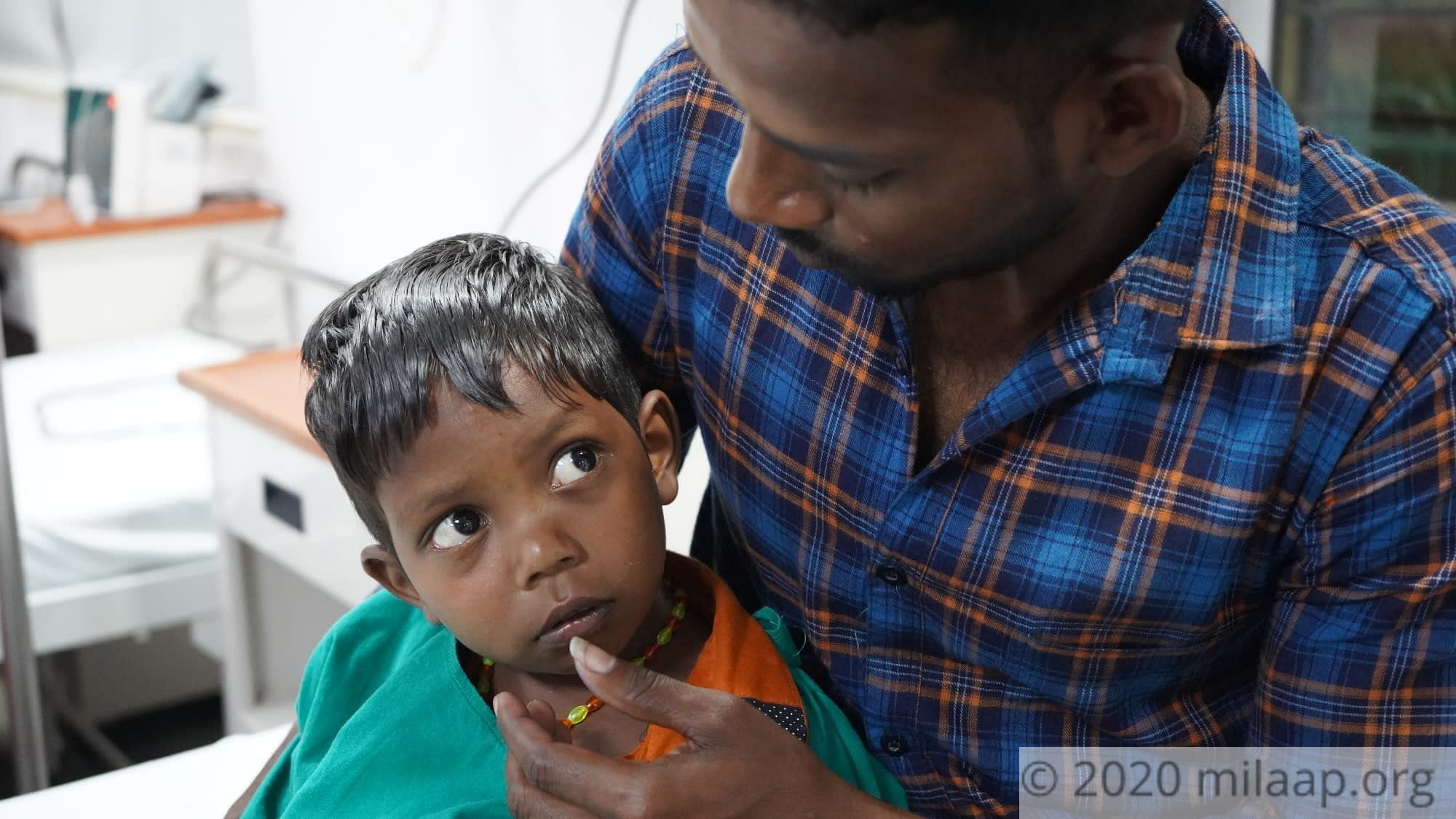 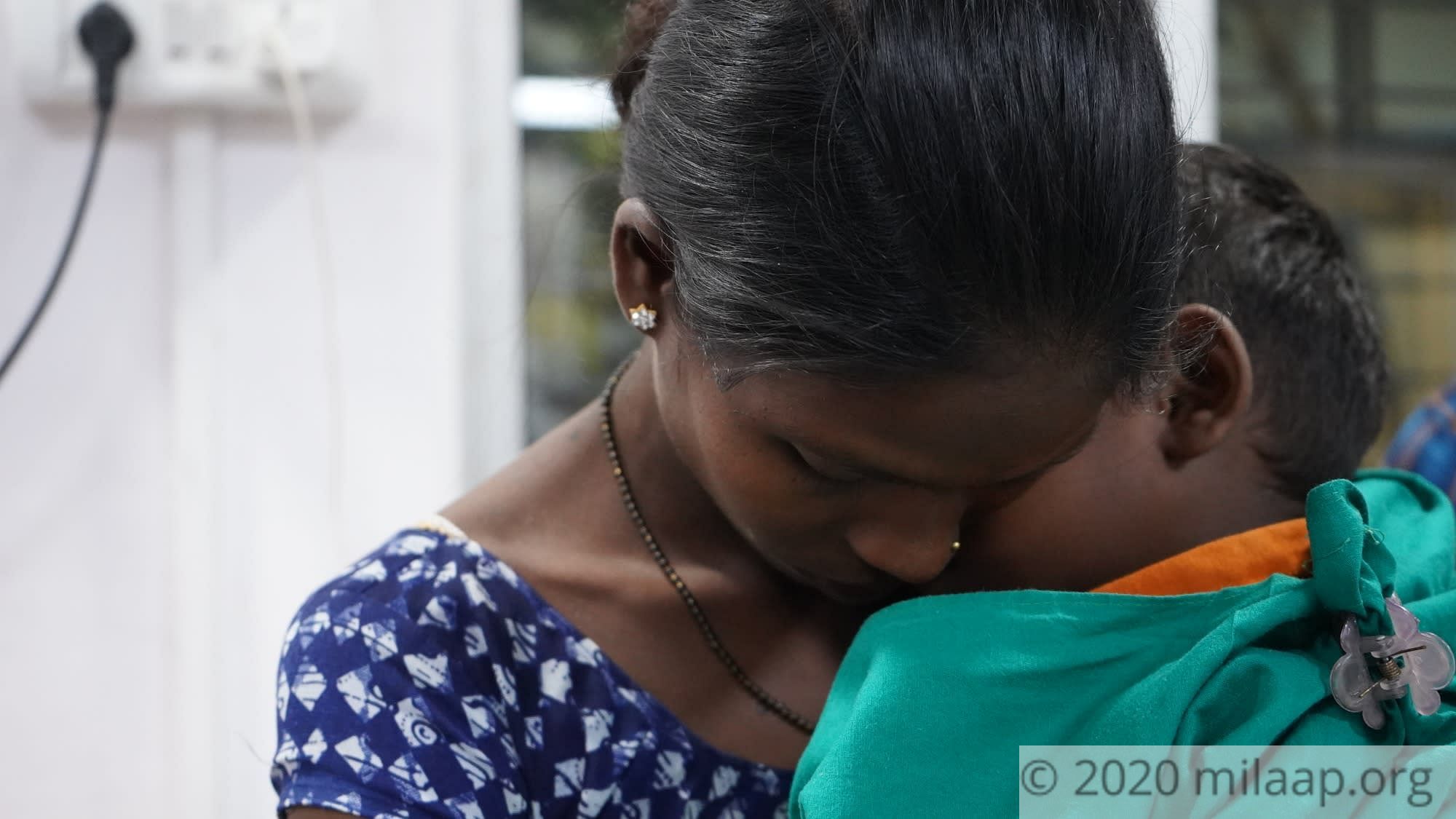 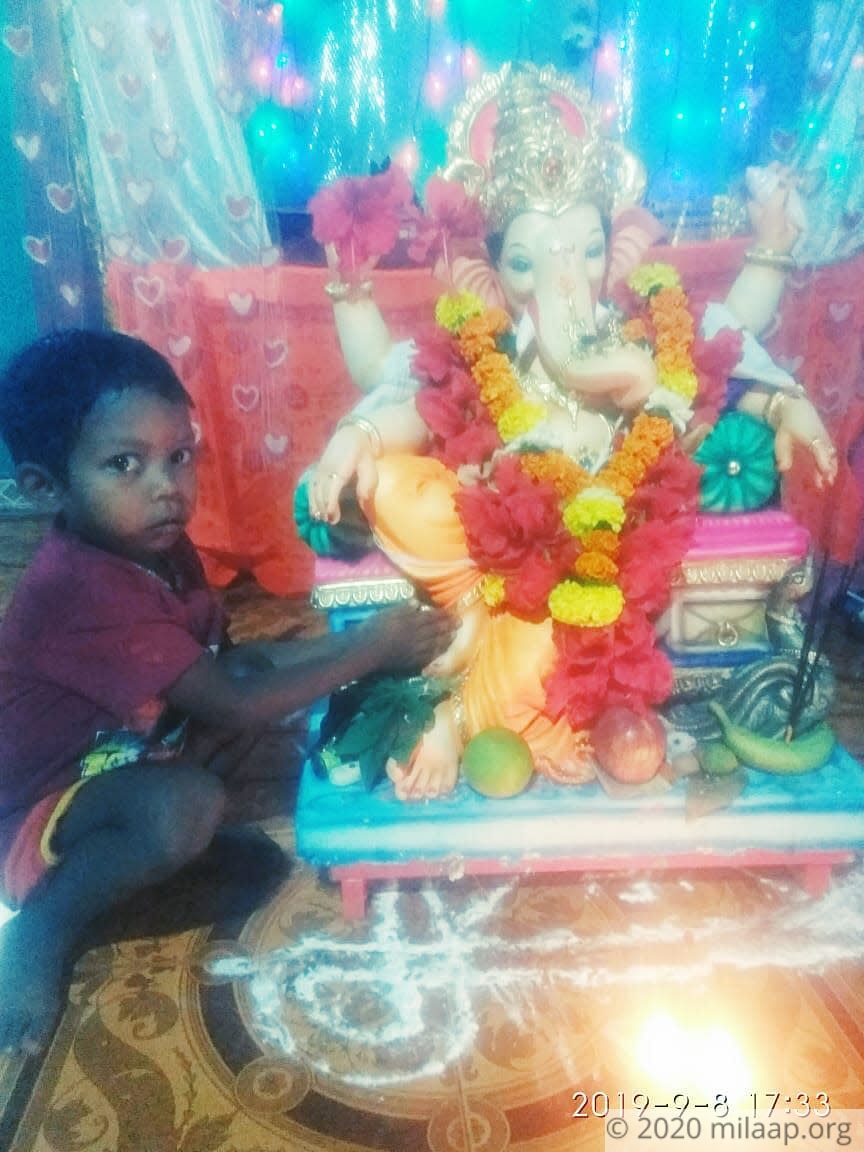 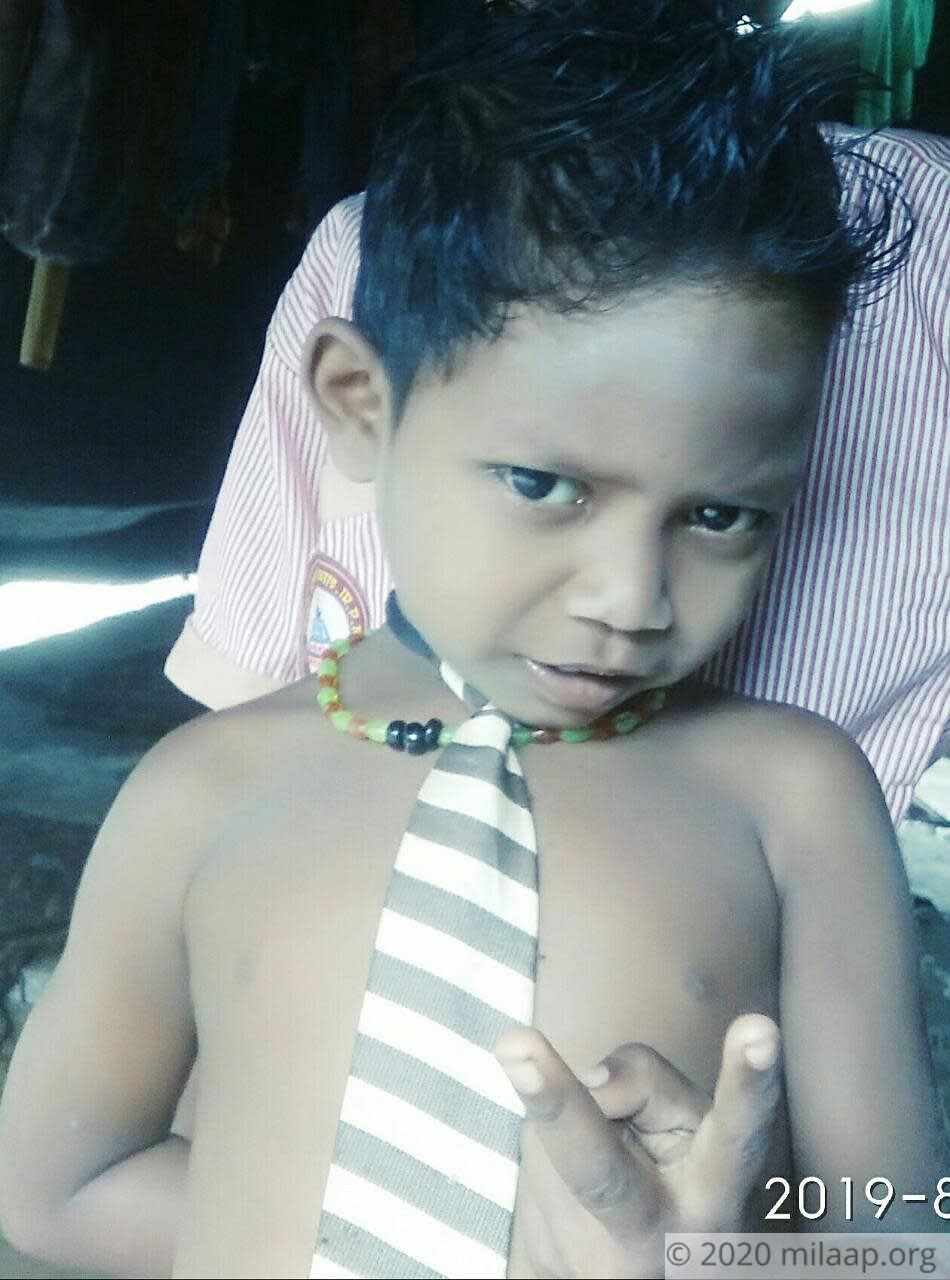 “If I knew I had to see a day where my son would in so much pain, I wouldn’t have gotten married in the first place…because I can’t help but worry that it’s all my fault. How can I tell you how broken I feel? Aatul has been in and out of hospitals since he was just 6-months-old. He’s more familiar with a needle than a ball, this breaks my heart.”

Laxman Waghmare, a farmer, has three sons. With the first one on his way to 2nd Standard, he and his wife are always juggling between hospital visits for blood transfusions for his second and third baby boys. Both have Thalassemia. However, his second boy Aatul is extremely serious. He needs a bone marrow transplant to survive.

Aatul, their second son, has the most severe form of Thalassemia

“Aatul was 6 months old when we took him to the hospital. He would cry day and night and we couldn’t understand why. The hospital said he is fine, he’s probably just hungry. We took him home and he continued to cry. On my wife’s insistence that something is wrong, we took him to a specialized hospital where we found out about his condition. The doctor told us he may not live beyond 15 years of age. That is the saddest day of my life. I don’t think I have ever seen my whole family cry like that.”

It felt like a cruel joke to Laxman, when their third son was also diagnosed with Thalassemia

In the grief of having a critically ill child, Laxman and his wife tried their best to come to terms with it. When they had their third son, they did not anticipate that he would also be diagnosed with the same disease. He is currently undergoing regular cycles of blood transfusion and is stable.

"As soon as he was born, we asked the doctor to check. They kept saying he was fine when he was a new born. At 2 months, they tested him positive for Thalassemia as well. This entire situation has numbed me. We should be worrying about small things like their homework, how much they're figthing, their school uniforms.. instead we're praying for them to stay alive."

I am a poor farmer from a poor family. Being able to take care of two sick children has been very difficult

With an unsteady income, Laxman is funding his sons’ medical expense on borrowed money from friends, neighbours, relatives. On some days he earns Rs 150, and on some days, he makes nothing.

“I don’t know how we have come so far taking care of all the expenses. God has always made the money appear to us when we really needed it. It either came from a well wisher or unexpected work opportunity. I am from a very poor family, I don’t have any savings to fall back on. We have made it this far with God’s will, and He will only help find a way for Aatul’s operation- I know it!”

Aatul needs 9 lakhs for a bone marrow transplant surgery to survive. It is not possible for Laxman to raise this kind of money on his own. With nothing in his hand, he is very positive that God will not let him down and they will have a successful surgery. Your contribution can go a long way in making their prayers be answered. 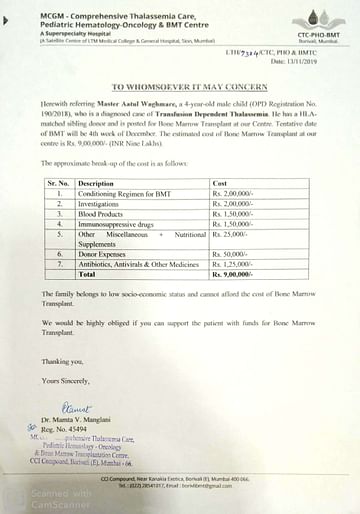 Click here to know more about Aatul Laxman Waghmare
Donate now
OR
Click here to read the instructions before you make a bank transfer.