You are sending a message to
Harisudhan Sivakumar
Go back

Shares
Shares
Share on whatsapp
The  paediatrics ward of Meenakshi Mission hospital, Madurai is always joyful. There is an adjoining playroom filled with the laughter of  children. One of these happy kids is Harisudan. After the fun and games, Harisudan will be taken to the clinical ward. He knows that he has to stay there for a blood transfusion for the next few hours. He knows what happens in his body. It is something he has endured since he was three. 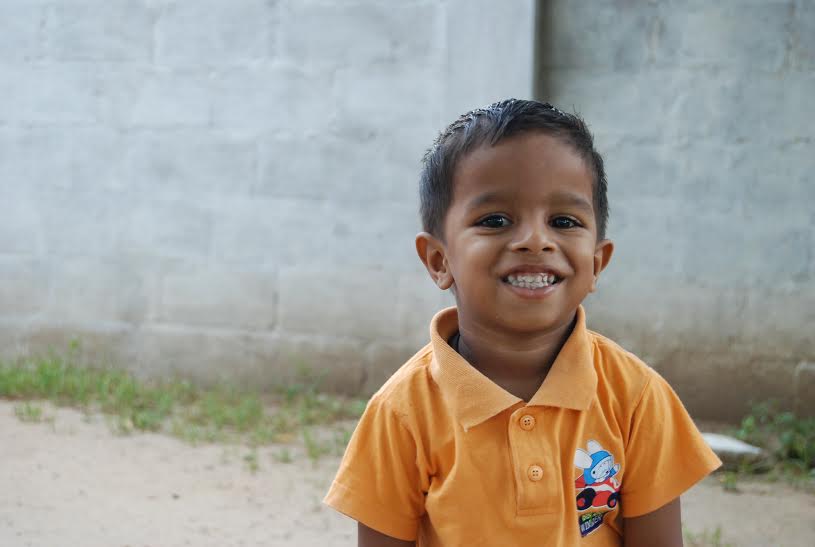 The ordeal began at the young age of three

At age three, Harisudan had a fever that would not go away. His father, Sivakumar, who works in a printing press, spared no expense and went to every paediatrician in Madurai. Nobody could tell him what caused Harisudan's fever or how to dispel it.

Sivakumar decided to go to the nearest city, Coimbatore and meet a well-known doctor. The doctor suspected Thalassemia and sent the family to Christian Medical College(CMC), Vellore, the nearest place they could get tested.

Hari’s  father, Sivakumar, says he still remembers the day when he visited CMC  Vellore. “I was tense, and I could feel my wife’s grip on my hand tightening. I know she was scared too. The floor was crowded with small children and their parents running around with stacks of reports.” Once the reports confirmed that Harisudan had Thalassemia, Sivakumar would be doing the same.

The doctors there recommended an immediate blood transfusion. Till now Harisudan has had around 40-50 transfusions and at present requires it twice a month. 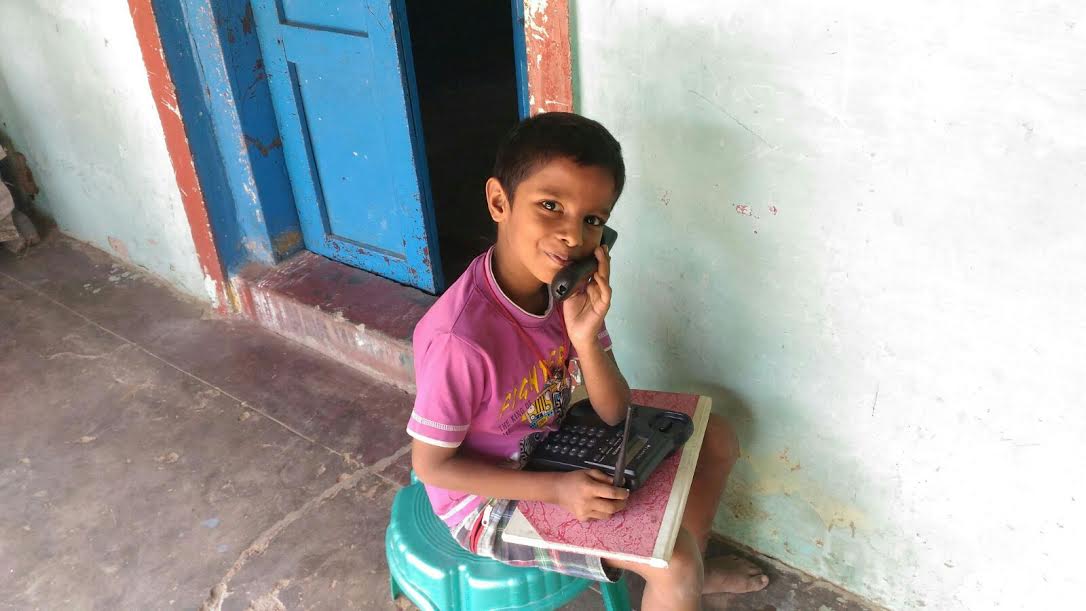 When the doctor asked him to stay strong, Hari's response stunned everyone.

Telling their son about his illness was difficult for the family. He was growing up and knew that there was something wrong with his health. “Or why would Appa (father) and Amma (mother) take him to hospital every 15 days?” he thought. Sivakumar felt that it would be best if the doctor explained it to him

When the doctor told Harisudan that he was sick and needed blood transfusion every 15 days, there was a fleeting look of sorrow in his face. Perhaps he recalled the painful process that he undergoes every fortnight. The doctor went on, and encouraged him to stay strong and concentrate on his studies. To their surprise, Harisudan was beaming at the doctor, and said that he would get better and serve the country by joining the Army. 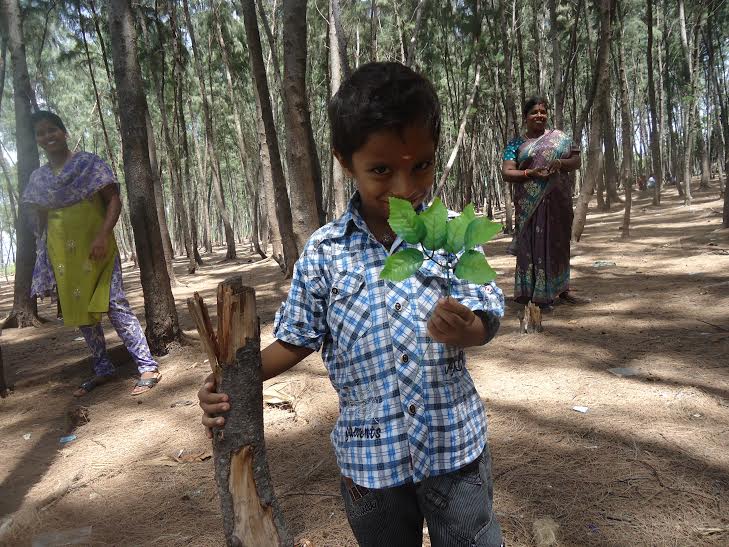 This was not what they expected from a 10-year-old boy who had just been told that he suffered from a life threatening disease. But Harisudan was confident. In his mind, he wants to be strong, and tackle whatever life throws at him. Sivakumar recounts how he watches movies on army men with pride and excitement. Perhaps, it is this dream of fighting battles in the future that help him fight his present battle for better health.

How you can help Harisudan

Blood transfusions are not a cure for Harisudan. These transfusions can be very risky due to faulty screening for other infections. They also lead to serious health complications caused by the iron residue left behind by the incoming blood.

The permanent solution that the doctors have recommended is a bone-marrow transplant for him. Harisudan is now old enough to undergo the rigours of the procedure. Samples were collected from the family and sent to a lab in New York, U.S. for matching. Luckily, Harisudan’s 12-year-old elder sister was found to be a good match for the transplant.

This  news brought relief to Sivakumar’s family but just when they were hoping things were beginning to get better, they faced another obstacle. They were given an estimation of Rs 15 lakhs for the entire procedure and a month to arrange funds.

If they can collect the funds by this month, the hospital will go ahead with the transplant. Harisudan will have to undergo chemotherapy to prepare his body for the transplant after which he will be in complete isolation when procedure begins.

Harisudan wants to go to school every day, meet his friends, play cricket and carrom, which he enjoys the most. We can help make his dreams of joining the Army come true. As we look forward to a fresh start with the new  year, let us do our bit to ease his pain the coming year.