This residents association is working to revolutionise garbage collection | Milaap

This residents association is working to revolutionise garbage collection

Shares
Shares
Share on whatsapp
In a city like Bengaluru, garbage and sanitation is a tough cookie to crack. The inefficiency and poor bandwidth of city administrative bodies like the Bruhat Bengaluru Mahanagar Palike (BBMP) leads to teeming garbage piles all over the city. These piles are breeding grounds for germs and diseases.

Citizen's initiatives are one way forward. Wet waste is supposed to be collected once a day, dry waste twice a week and all premises swept and cleaned by BBMP workers. But in practise, this doesn’t happen. So residents of Defence Colony formed the Defence Colony Residents Association (DECORA) to make sure that the locality remains clean and sanitary.
Small beginning, big hopes
It started with them collecting small amounts of money to make sure the lapses in garbage collection are filled. Slowly, the association started working in garbage segregation, and cleaner collection conditions of garbage collection. They have even identified compost pits for wet waste disposal. DECORA won the Neighbourhood Improvement Challenge and even received a small grant for their proposal that came up with a unique way to dispose garbage.
Anoop Hegde, another member of DECORA explains that their approach is unique because they seek to make the process of garbage collection more sanitary. “We want to make a building with two levels, the garbage collected on the upper level will automatically be put into the truck on the lower level. Then, the entire place will be washed for the next day,” he says. 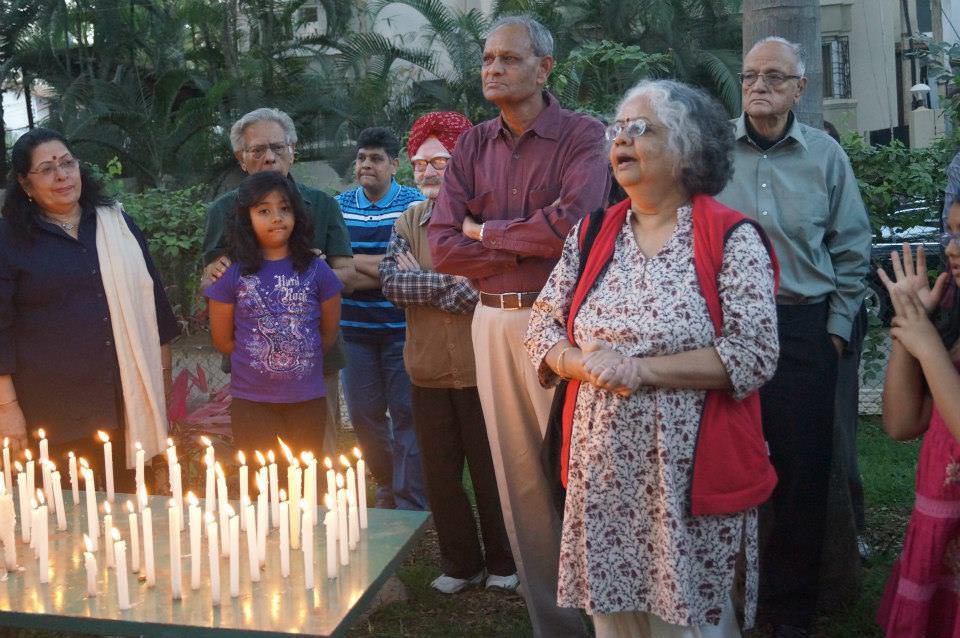 Myriam Shankar, one of the office bearers of DECORA says, “We have a task force of volunteers who work to support the BBMP in order to improve the efficiency of the garbage disposal process.”
From a superior waste management system, to a task force to monitor waste collection, to preparing reports to identify weak spots and make long lasting changes to the system, DECORA hopes to bring a revolution to the city neighbourhoods. They have been instrumental in bringing awareness of garbage segregation, rainwater harvesting, reclaiming open space, efficient parking, LED lighting etc.
DECORA is a part of the Nandi Hillathon initiative, an annual city fundraising event to enable city communities to raise funds to protect, preserve and promote Bengaluru’s treasures and transform the city into a beautiful and more liveable one. 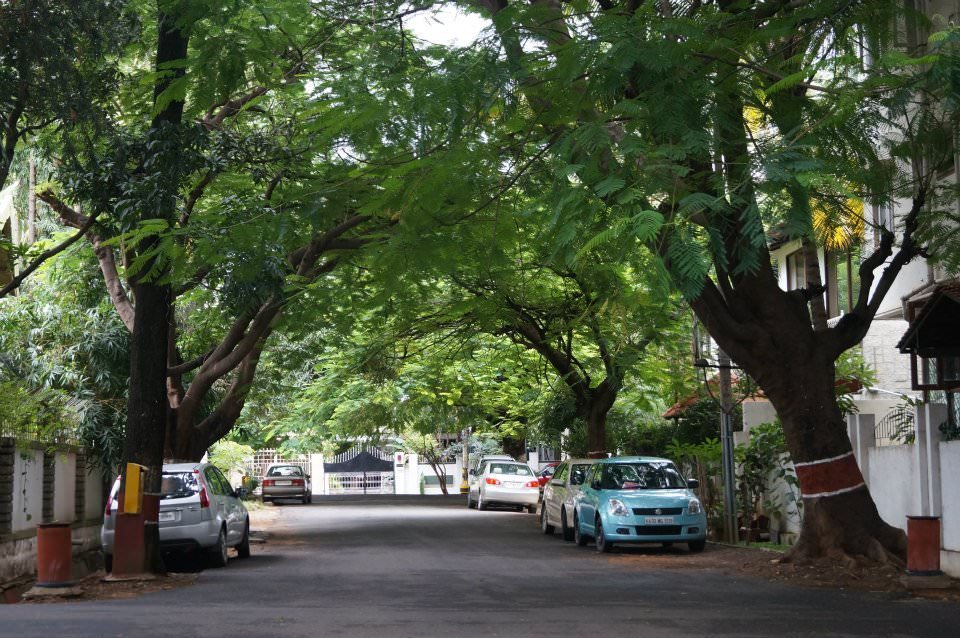 Decora is raising funds to revolutionise garbage collection in their vicinity. You can be a part of this citizen's initiative and contribute to their campaign here.
Click here to contact the organizers.

Reworked version of an article that appeared in YourStory
Donate

Help the residents of Indiranagar help themselves

You can help DECORA set up a unique two-level building that could revolutionise garbage...