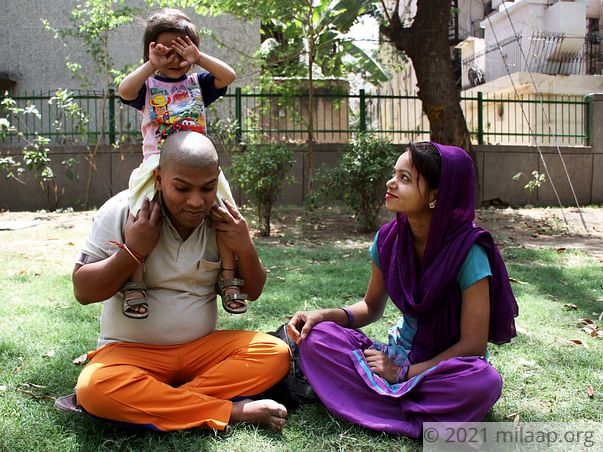 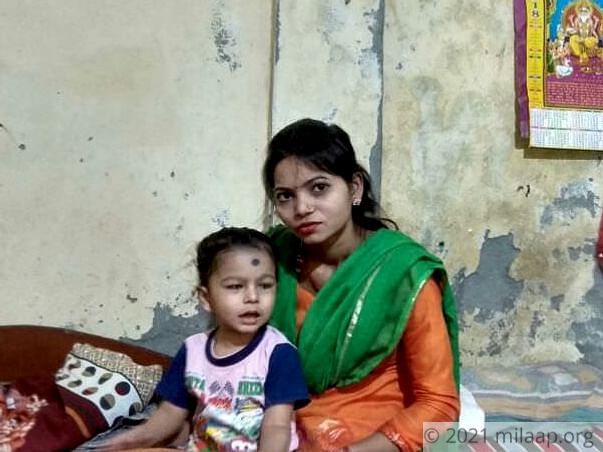 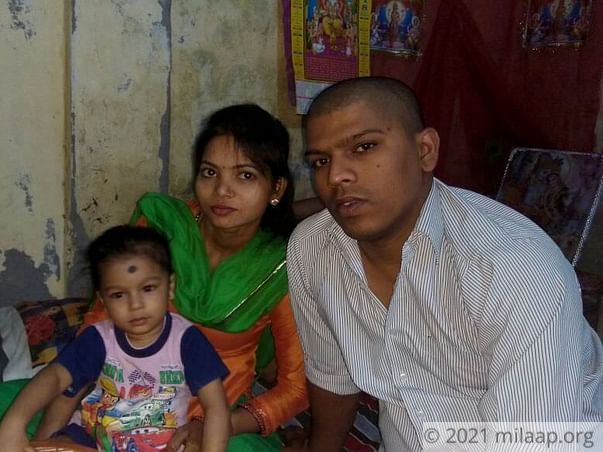 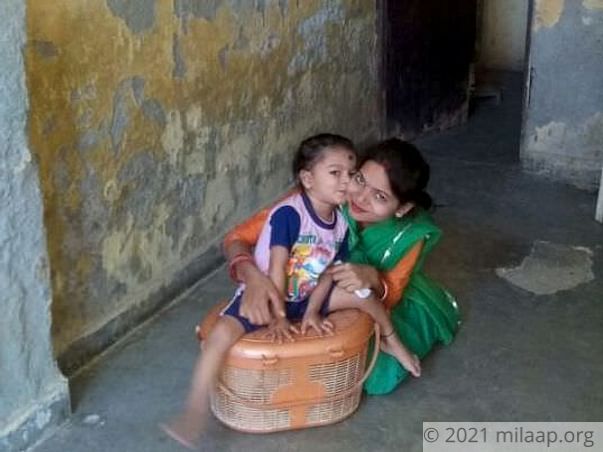 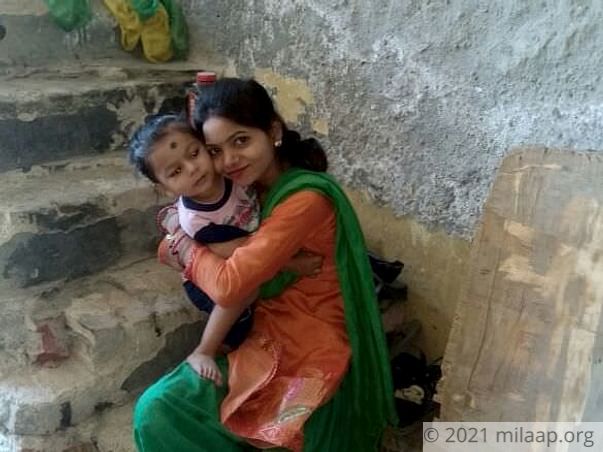 “Yuvaan is losing weight with each passing day. He needs medicines to even digest two small pieces of bread. He needs medicines to breathe normally. Ever since he was born, he has only known pain and injections. From Pneumonia to Hernia and a fatal heart disease now, his life revolves around the hospital. Without surgery, our 2-year-old might die even before he turns 3.” -Yuvaan’s Father.

From pneumonia at birth to a fatal heart disease now, his life is a hostage of death
Ram and Geeta's excitement knew no bounds when Yuvaan was born. But it was short-lived, he was diagnosed with pneumonia and struggled to breathe. They prayed for his survival and eventually, the distraught parents survived the scar as their son managed to recover. The three months that followed were the happiest time of their life, as they watched their son smile and look at them in wonder. When they thought they have come back to normal life, the baby suddenly fell sick again.

He refused to eat and there was a drastic change in his bowel movements. The swelling in the groin area was a hernia. He would cry in pain as he tried to walk. Every single day, each activity, was a walk through torment for him. From eating food, to painful bowel moments, he hardly had a happy day. Even before they could digest this, doctors revealed yet another diagnosis. Yuvaan also has a Ventricular Septal Defect (VSD) which means he has a hole in his heart. This has reduced him to less than half of the normal weight for a child of his age. If the disease progresses, all his organs will begin to fail starting with his heart and lungs.

Yuvaan throws up immediately after eating. When he can't eat anything, how can we feel like having any of our meals? " - Geeta, Yuvaan's Mother

Yuvaan's heart is giving up rapidly, and he is racing against time

While the doctors initially believed that medication could bring the symptoms under control, Yuvaan’s condition started to deteriorate rapidly in the past month. He has frequent fever and cough, he starts breathing rapidly. He could hardly have any food.

“In the past two months, he has refused food. We had to force-feed him. The doctor said if this continues, he may need a tube in the stomach. Even the little that he talks, is cut short by rapid breathing. He calls me Papa, and just as I’m about to respond, fatigue takes over, and he can’t talk anymore." - Yuvaan's Father.

How can you help?
While Ramprabhat earns 300 rupees a day, he has to spend over Rs.3000/day on Yuvaan's treatment. Debt was his only resort and now he can’t even afford to borrow. He and his wife are struggling to save their only child. Ramprabhat needs Rs. 3 lakhs for his son’s surgery. If he cannot mobilize funds on time, Yuvaan will lose his life.

Your support will help Yuvaan's parents save their only child from heart failure. 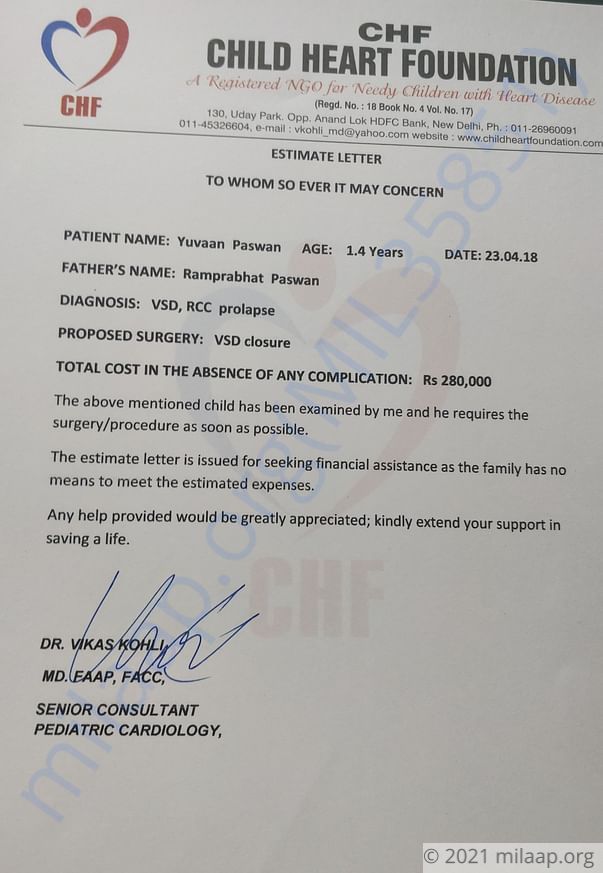 Here is a quick update on Yuvaan's health.

He has successfully undergone the first operation and now he is taking rest. We will have to visit the hospital in ten days for the removal of stitches.

There will be one check up after one month wherein doctors can decide when can they proceed with the second operation.

Thank you for the love and support. Will keep you posted about the same.
Regards,
Father
Dear Supporters,

Thank you for the wonderful support that you have shown towards my son. His condition is still the same. He has difficulties breathing and becomes breathless very often.

The doctors have advised him medication. Once his health improves and stabilises a little further, they will be suggesting the future course of action. Thank you for the wonderful support. Will keep you posted.

Scan & donate with any app
check_circle_outline Download payment receipt
Report fundraiser
Know someone in need of funds for a medical emergency? Refer to us
Rs.48,845 raised

God bless you beta all will be ok

God bless you beta all will be ok 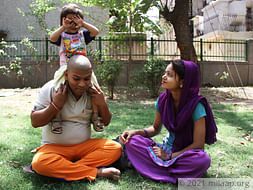