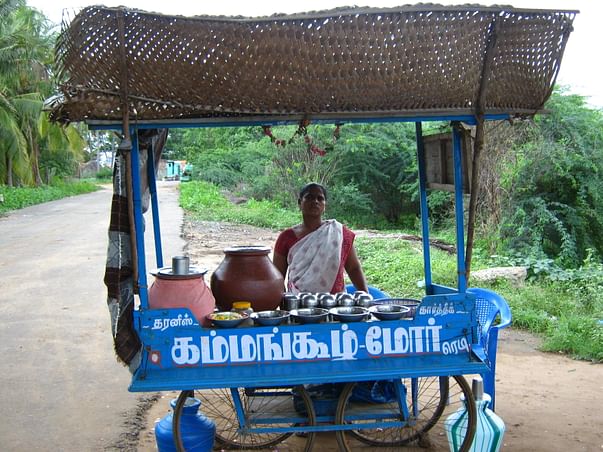 About Tamilnadu People Welfare Association (TAPWA)
TAPWA is carrying out its activities in three districts of Dindigul, Madurai and Theni in south western Tamil Nadu, India. The service area extends to 60 villages spreading over Dindigul, Madurai and Theni districts in Tamil Nadu, India. Target areas are most backward in terms of social, economical and educational development.
BRIEF ACTIVITIES OF THE ORGANIZATION
Activities of the organization are primarily towards women and children development in one of the most under developed region of Tamil Nadu, India and the organization is striving hard for the welfare of poor rural people and carrying out many development activities like organizing women into Self Help Groups (SHGs), running day care centers and orphanage, constructing shelters for homeless, conducting vocational training for youth etc. since the date of its inception.
GOALS:
Generally, In India, people respects women spiritually as deity and worship as Goddess Amman, such as Meenatchi, Kamatchi, Mariyammal, Kaali and so on. But in practice, they are treated as unpaid maid in her family. Even though, through UN agencies, Govt., and NGO’s continuous effort, behavioural and attitudinal changes are achieved in some extend, we are in need of travel in the same route for the completeness. Though, equal rights are provided to both the sex by the law…
Prevalence of:
● Female infanticide and predetermined abortion ●Denial to female higher education
● Dowry Harassment (reduced but still persists then and there)   ● Domestic violence
● Denial to property rights etc., are ashamed one.
In India, because of, more than 90% of the male members are alcoholic, most of them are affected by gastroenteritis, heart attack and some of them are met road accidents and hence most of them are dead in their early stage only due to alcohol consumption which affects most of the family situations badly and severely. After that, woman of the family will have to tackle entire family burdens.
Apart from that, if women lost her husband, then she has to meet following social evils too…
●Other family members such as father-in-law, mother-in-law and cousin are hated her.
●Denied to share family property ● Refusal to attend family functions  ● She has to depend others for employment and basic needs ● Facing sexual torture from the community even from the family members ● Unable to educate her children and dropped them out ●Developed inferiority complex ● Disparities at her work place ● No peace of mind
In this situation, some of them commit suicide with their children. The main root cause of this is unavailability of steady income.
If it is possible, and then no need of depending others, she will fulfil her family’s basic needs; educate her children without any break. Children will get bright future.
ACTIVITIES
1. Village wise Widows Orientation Meeting
2.Village wise Widow SHG formation
3. Creation of Widows Micro credit Society
4.Conducting awareness Generation training
5.Organising entrepreneurial Skill building Training
6.Seed Money disbursal and Setting up of Trade Units
7.Training on Effects of drug addiction and alcoholism to widow SHGs members
8.Awareness meeting for home makers on drug addiction, forming anti-alcoholic domiciliary activist team and Encouraging de-addiction treatment to their husbands.
We are expecting your assistance within three months