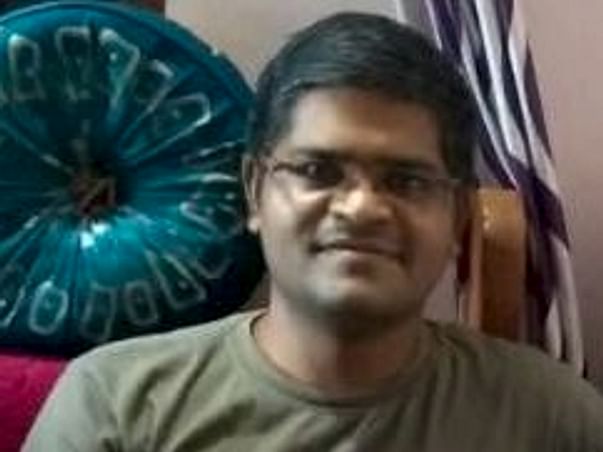 • In Sep 2016 – Admission in the Dr Hedagewar Hospital is done for treatment of dengue, after 3 days doctor has given discharge without observing progress in blood count from hospital but again same problem of fever has occurred. Again administration in the hospital done for 17 days.
• During this period I have received treatment for blood counts but there is no increase in the same. (Platelets -17000, WBC- 1800 and HB 6)
• In Oct-2016 I have concerned with Hematologist Dr. Vyankatesh Ekbote (Bajaj Hospital, Aurangabad). He has done bone marrow biopsy and aspiration; it’s diagnosed with MDS (Low grade)
• Doctor has prescribed Cyclosporine Capsules 150 mg BD (Two times in days) and folic acid 5 mg OD (Once day) from oct-2016. Due to this treatment there is increase in blood count.  Highest count found (Platelets- 106000, TLC- 4400 and HB 11.8 on dated 16.01.2017. In Nov 2016 transfusion received (02 PCB and 02 SDP).
• After this there is found in decreases in the blood plate counts. (Platelets- 84000, 76000, and 41000). During this period TLC found in between 1400 to 3000 and HB 6 to 9.8.
• In April 2017 KFT (Kidney function test) done and creating found higher side i.e. 2.6 and doctor advice to discontinue the Cyclosporine capsule as increase in creatine, at this time count was found (platelets 41000, TLC 2300 and HB 9.8).
• Near about 01 month I have not taken cyclosporine
• After 40 days I have admitted in hospital due to high fever and count found at very lower side (Platelets 24000, TLC 2140 and HB 7.6) again doctor advice to start cyclosporine 150 mg BD and Danozec 200 mg BD).
• In June 2017 last week I have admitted in hospital due to fever and swelling of appendix. Doctor has not operated appendix due to low count. During this I have received 05 PCB and 05 SDP).
• On dated 04.07.2017 bone marrow biopsy & aspiration, cytology, chromosome analysis and several bloods related test done for second opinion at Dr. M. B Agarwal, Mumbai, Its diagnosed with Myelodysplastic Syndrome – High grade (Refractory anaemia with excessive blast-2)- Type of blood cancer. Doctor advices to start with chemotherapy cycle (Azacitidine 130 mg) and to stop the cyclosporine capsules
• First cycle of 09 injections done at Bajaj hospital (17.07.2017 – 23.07.2017).
• Second cycle of 09 injections done at Bajaj hospital (17.08.2017 – 23.08.2017).
• During this 02 chemo cycle I have received 04 PCB and 02 HDP. There is increase in quality of life, but its not long lasting.
• From Sep 2016 to till date I have admitted in hospital near about 14 time due to high fever (101 to 104 F°) ,several infection, tiredness and decrease in counts.
• Doctor has advice bone marrow transplant as final treatment for cure of dieses.
• Due to illness unable to work for income.
• Currently taking chemotherapy and Folic acid 5 mg Tablets
• HLA test of sibling done for but they have not match.
• HLA test reports of parents are awaited.
• From Sep 2016 – till date total 12 PCB and 11 platelets received.
Quatation 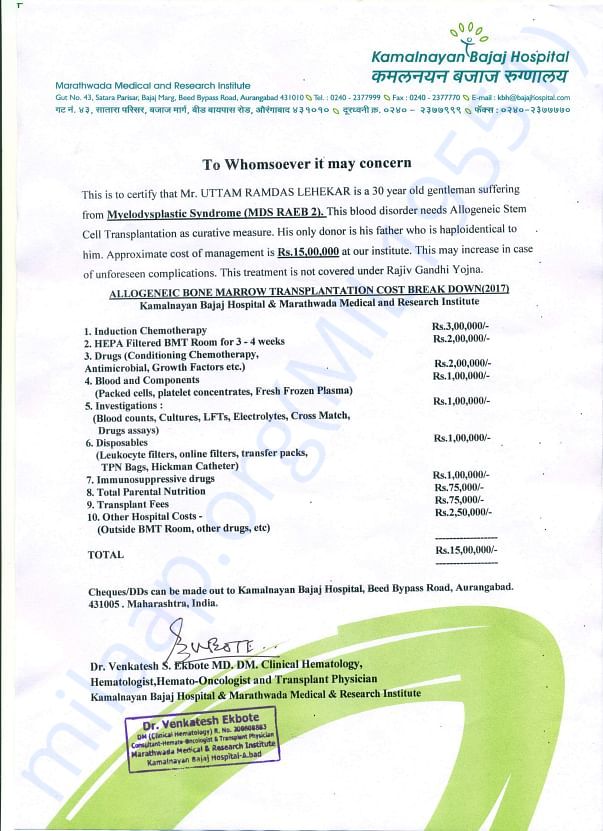 Thank you for the wonderful support that you have shown towards Uttam. I have some news to share with you today.

With all your help Uttam was able to undergo some surgeries in the last few months. But he breathe his last on 2nd May 2018. The doctors tried their best to save him but his body could not take the stress.

All the funds raised via this campaign will be used in clearing his pending medical expenses. Thank you all once again, please do pray for his soul to rest in peace.
Donate
Report fundraiser
See how thousands are crowdfunding for their causes on Milaap
Content Disclaimer: The information and opinions, expressed in this fundraiser page are those of the campaign organiser or users, and not Milaap.
If such claims are found to be not true, Milaap, in its sole discretion, has the right to stop the fundraiser, and refund donations to respective donors.

Wish you the best in your treatment and successful return to a healthy normal life.

Wish you the best in your treatment and successful return to a healthy normal life.

You are sending a message to
Sumedh Urade
Go back 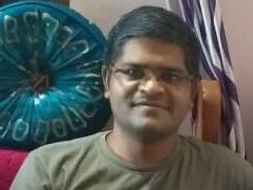