Support Us In Our Fight For Freedom of Speech | Milaap
Milaap will not charge any fee on your donation to this campaign.

Support Us In Our Fight For Freedom of Speech 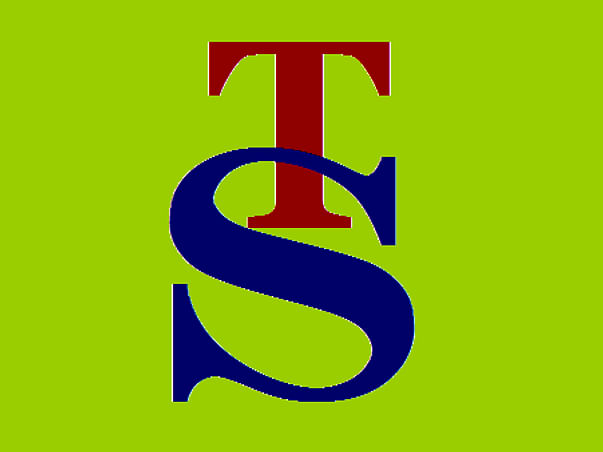 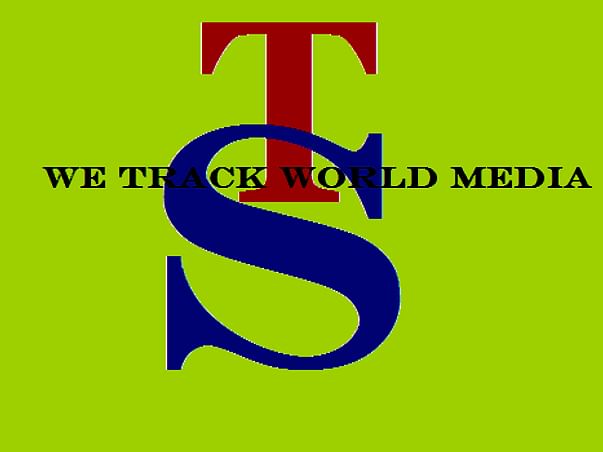 We at Topstorees Media group have been working tirelessly to raise voice against injustice and to support Free Speech movement, however as every action must be financed we have faced trouble in taking our voices to the highest level.

To make sure we keep on fighting for the right cause we are looking forward to raise funds from supporters of free media and free speech.
Incident such as mob lynching has spread fear among the general population.

The case of man being killed by few people after accusing a person of minority community for possessing beef has created two parts in the society.

Also, the current case of Braid cutting has created an unnecessary fear among the women in general must be raised and knowledge must be imparted properly.

We have seen that media is no longer takes up the important cases and is limited to the metro cities and to make sure media reaches the societies lowest strata is our mission.

We know there are numerous supporters of free speech and Media and they just need proper platform to be part of.

We are also thankful, to Milaap foundation which has given us chance to share our views and interact with supporters of free media.

Looking forward to raise enough funds to sustain for at least a year.
I have guest writers who are as of now helping me in my endeavor however in terms of official team I am alone managing it and require funds to hire professionals 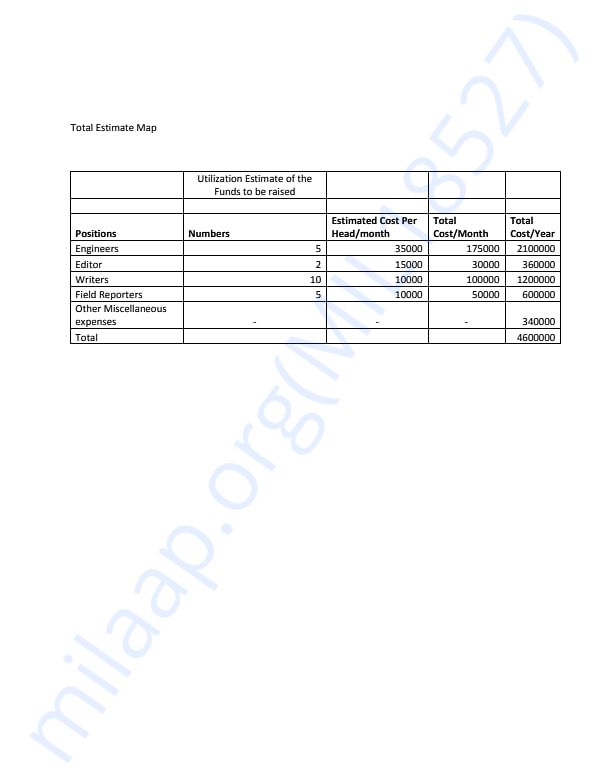 DU
You are sending a message to
Deepak Upadhyay
Go back 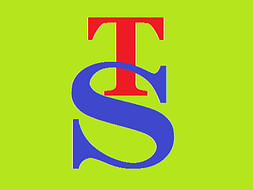 Support Us In Our Fight For Freedom of Speech