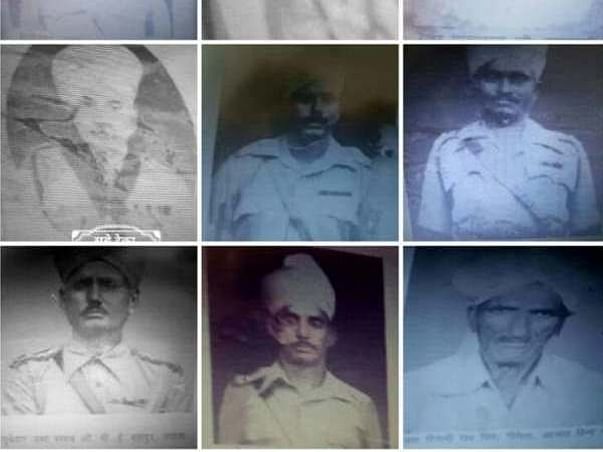 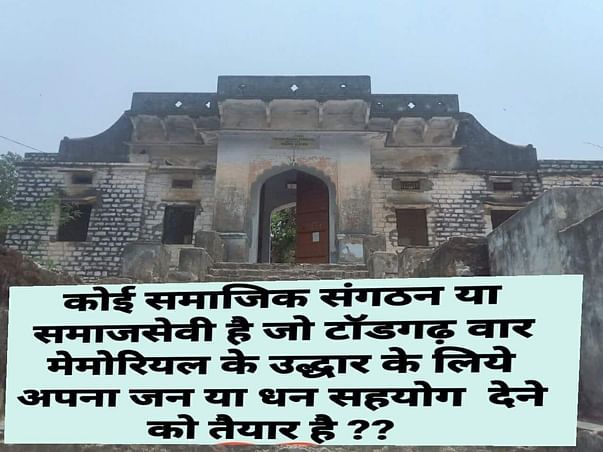 The Todagarh War Memorial is made in Tadgad Gram Panchayat in Ajmer district of Rajasthan, which comes under the Magra Development Board, the memorial is bulid in todgadh which famous for king General Toad,and build in memory of about 2597 brave soldiers from this region, which went in first world war from 1914-1919. The all retired foji had built in Todargarh; In these 2597 soldiers, about 200 soldiers had abolished in this world war, the biggest reason for the construction of this war memorial was that ofter retirement the all soldiers stay here with them family. And could live in this war memorial with all the amenities. And at present, almost 50 families live here, but seeing the names of the pleasures, the eyes become dull, neither the fan nor the tile on the ground nor the water and washroom, even then all the ex-servicemen remain there with restraint and compulsion. All of you will dedicate that all of you,For those valiant saints and retired soldiers who sacrificed their lives for the country and the world, and whatever assistance they would like to provide for the restoration of this historic building. Come forward and cooperate and request to all NGOs that you can give all those retired soldiers some happiness in the last stages of their age so they do not regret their sacrifice and sacrifice.
I'm associated with war memorial since 1 year as a social worker and also mine friend which are in Indian air force, they doing lots of hard work for raise fund by different sources.