Bihar ki Beti: Help Me Raise Funds For A Victim of Human Trafficking | Milaap
This campaign has stopped and can no longer accept donations.

Bihar ki Beti: Help Me Raise Funds For A Victim of Human Trafficking 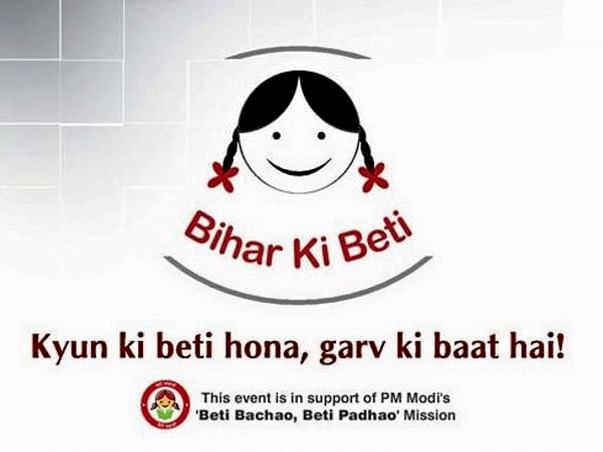 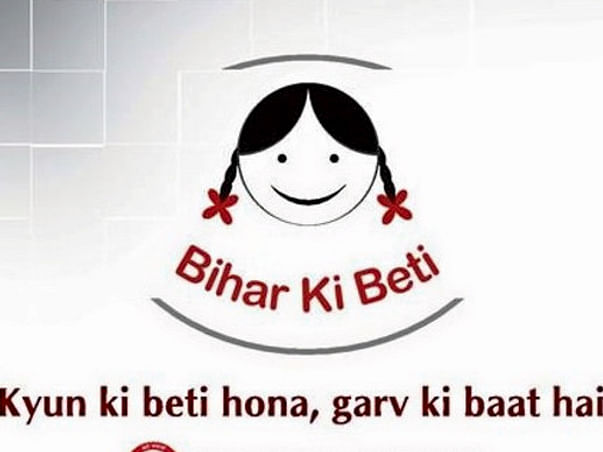 Previous Next
The Background
Bihar has one of the highest female infanticide rates and continues to be in lowest league even in overall literacy levels.  The state recorded a 53% literacy rate, amongst women, which is just above that of Rajasthan.  The gender ratio continues to be skewed and the child sex ratios are alarming.
The problem is deep rooted in society that views the birth of a girl child as a liability.  The government’s Beti Bachao, Beti Padhao initiative is an attempt to change mindsets and improve the social fabric.  The wait, for change, is of course getting longer.
The implications are far-fetched.  Low literacy levels increase the Gullibility Index (GI), one of the biggest causes of crimes against women.  Skewed gender ratios, where there are more males, lead to frustration, polyandry and other social problems.
Low literacy levels, lack of employment opportunities, frustration, gullibility, poor sociological development lead to crimes such as kidnapping, trafficking, flesh trade and exploitation.
Drops and Drops Make an Ocean
Tens of thousands of women and children are becoming victims of this fast-growing illegal, criminal trade.  The state is source, transit and destination for all such inhuman activities.
Although, one individual cannot do much and helping one victim may not be sufficient, everyone must start somewhere.

Sid wants to start by helping at least 1 (one) survivor by skilling her and making her employable in the mainstream industry.  As an individual, it seems difficult, but a CROWDFUNDED or rather PROUDFUNDED contribution can help make a difference to 1 life.
His previous crowd funding campaign, on Milaap, was for a small girl child in SOS Children’s Village, Begusarai, Bihar. The money was a contribution towards her school education.
Sid's Recent Initiatives
(A) A Novella titled, “IT’S OFFICIAL STUPID”, focusing on Human Gullibility (Root cause of Trafficking & Workplace Sexual Harassment)

Sid is an alumnus of MIT Manipal & IIMK and has spent a decade in education.  His write-up on “CAT Race or RAT Race” published in a business periodical and his panel discussion on The Bespoke Show highlighted the need to understand the real reason/motivation for studying in top institutes.

His byline on “Colleges & Universities” were published in 3 sequels in Assam Tribune, North East’s leading English daily. He has published over a dozen articles in different business periodicals and newspapers.

He is the author of the recently published “IT’S OFFICIAL, STUPID” that is now available on Amazon and Flipkart.

Donning multiple hats is typical of Sid.  In 2017, he crowdfunded the Bihar ki Beti campaign, on Milaap, in support of education for the girl child.  His “Project Smile” event for underprivileged kids, at KFC, was widely covered on electronic media in 2017.

He is also a Profile Coach and has helped hundreds of corporate executives and international education aspirants in introspecting and writing world class profiles.
The funds would be transferred to The Freedom Project, India.
https://www.tfpindia.org/

The Freedom Project Management Team has been briefed about this initiative on Milaap and about all the support received from each of you.

The Freedom Project will utilize these funds for betterment of girl victim/s from the state of Bihar.

Here's a quick update on the fund utilization:

These funds would be transferred to The Freedom Project India that would then earmark the amount for the welfare of the victim.

You are sending a message to
Siddarth
Go back 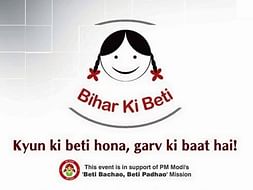 Bihar ki Beti: Help Me Raise Funds For A Victim of Human Trafficking