Widowed Mother Struggles To Save Daughter From Blood Disease | Milaap
This is a supporting campaign. Contributions made to this campaign will go towards the main campaign.

Widowed Mother Struggles To Save Daughter From Blood Disease 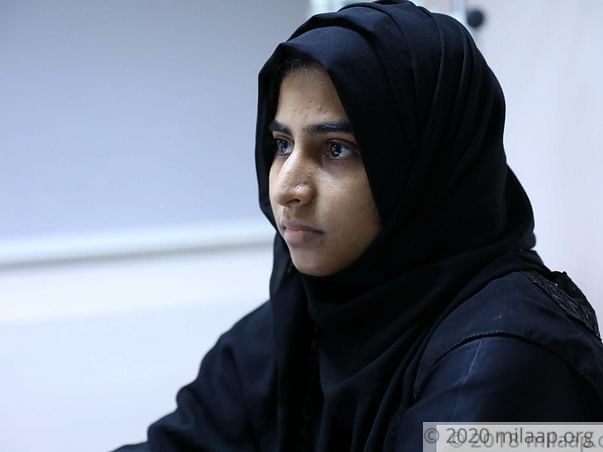 UPI: givetoshaeenbegaum2@yesbankltd (Copy to clipboard)
Or
Click here to read the instructions before you make a bank transfer. 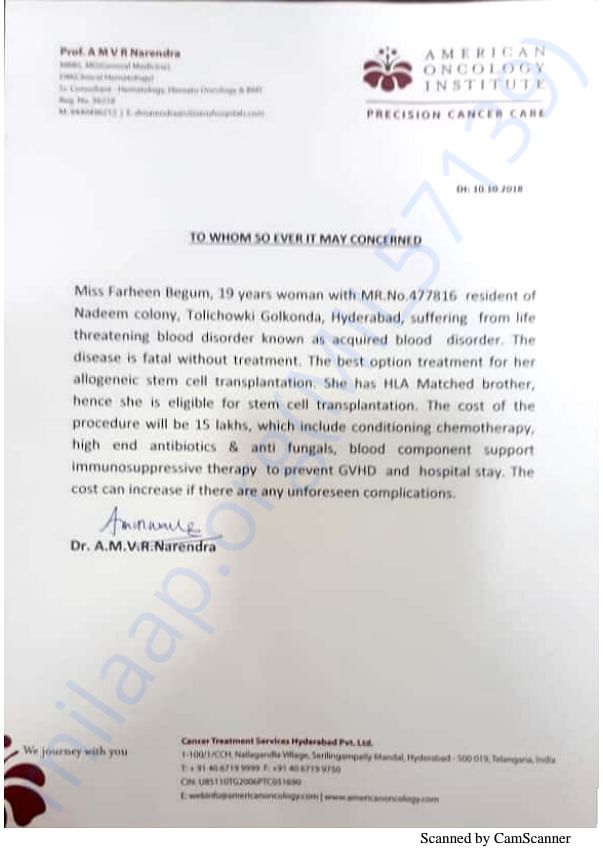 UPI: givetoshaeenbegaum2@yesbankltd (Copy to clipboard)
Or
Click here to read the instructions before you make a bank transfer.

Thank you  once again for your Support.

Farheen is in the hospital and is fine. She underwent the bone marrow transplant earlier this month with her brother as the donor. She has not been discharged yet as the doctors want to make sure that she does not have any infections.

Thank you for generously supporting me.

I am still awaiting a donor match to go ahead with my bone marrow transplant surgery. My health has stabilized but I am looking forward to receiving a match so I may begin to recover.

Please continue to support me by sharing my campaign with your friends and family!

ss
You are sending a message to
sameer srivastava
Go back 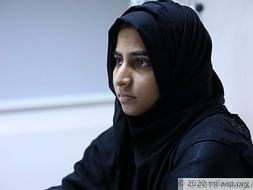 Widowed Mother Struggles To Save Daughter From Blood Disease