We are fundraising to bring training to a promising young player | Milaap
Milaap will not charge any fee on your donation to this campaign.

We are fundraising to bring training to a promising young player 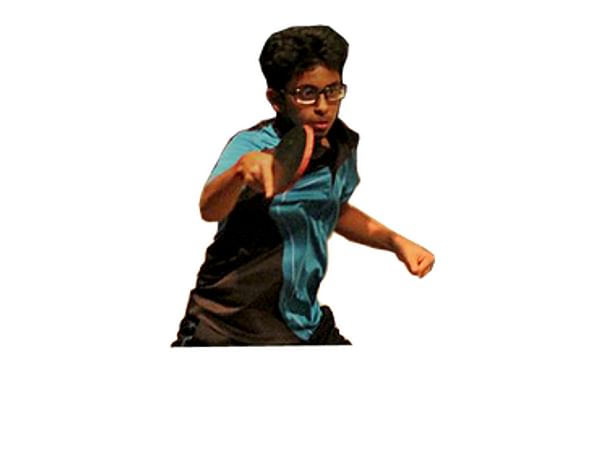 Why we are fundraising?

Shreyas Kulkarni is playing Table Tennis from age of 11. After spending 7 years of learning the game , he has started relaizing his true potential. During those 7 years Shreyas has ended up with 1st or 2nd place in karnataka state ranking table tennis tournaments in Juniors Boys (Under 18) and Youth Boys Categories (Under 21).
In recently concluded South Zone national ranking TT tourney, he was a quarter finalist (finished as one among top 8 in India) after beating many higher ranked players from various parts of the country.
Typical day for Shreyas is juggling between practice and studies . He is a bright student; all the time spent on table tennis practice has not affected his standard tenth results , where he secured first division.
To take his game to the next level Shreyas is looking to enhance his skills , by training with best of coaches and players. Considering his passion and skills at the game, Spin and Speed Academy has started this campaign to fund his intensive training needs.

The funds will be utilized for organizing high level training for Shreyas Kulkarni who is a promising young table tennis player . He is already among the top 8 players of India in Table Tennis in Junior category . To go to the next level , it is important for him to get exposure to the best coaching in the world and be able to play at best of training facilities . Since table tennis is not a high profile sport in India , getting sponsorships to fund training is tough. Although his parents are investing on his training, equipment and travel, the need is more.

This campaign is started to help people like him realize their potential, and not give up on their talent because the sport was not financially suitable in the long run, even though they had potential to reach the zenith .  At this stage through his parents support Shreyas has been able to prove his potential by becoming top 8 player in India in junior category .

If he gets the required financial backing , he can be a catalyst to change the way sport of table tennis is played and viewed in India . This will help 100's of other people to try to match up to his levels and thus creating a sustainable model of sports excellence , in sports other than CRICKET.

The funds so generated will be used for supporting his training , equipment needs and travel to and from competition venues . These three are his primary requirements to reach greater heights in future.

1. Why I should fund an organization like Spin and Speed rather than funding Shreyas directly .
Ans : This project is not just for one player . We have a pool of players who are like Shreyas and any one can put India on the medals  table at major table tennis championships. Currently with our limited resources we are supporting 4 players.
2. How will I know that the funds are utilized only for supporting the deserving players , and not used for any other purpose.
Ans : Once the funds are released for a specific player , we will provide player progress reports on monthly basis . Reports also will be provided for players performance in various events in which he/she has participated during the month. The funding organization or individual will have full access to player's contact details and at any time review the financial support provided to the player.
3. What is in it for Spin & Speed Academy
Ans : Spin and Speed Academy is committed to enhancing the stature of all sports . As our first project we have picked up Table Tennis. To know more about spin and speed academy go to www.spinandspeed.com 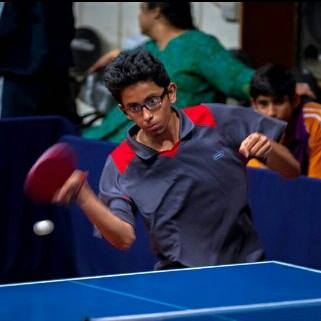 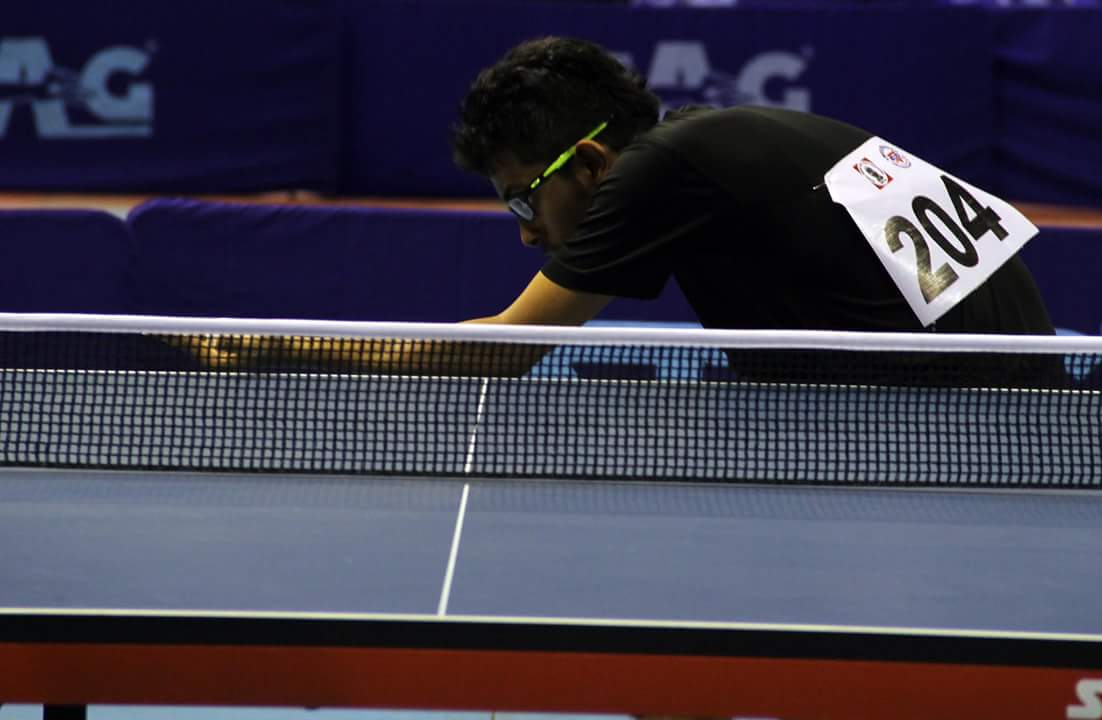 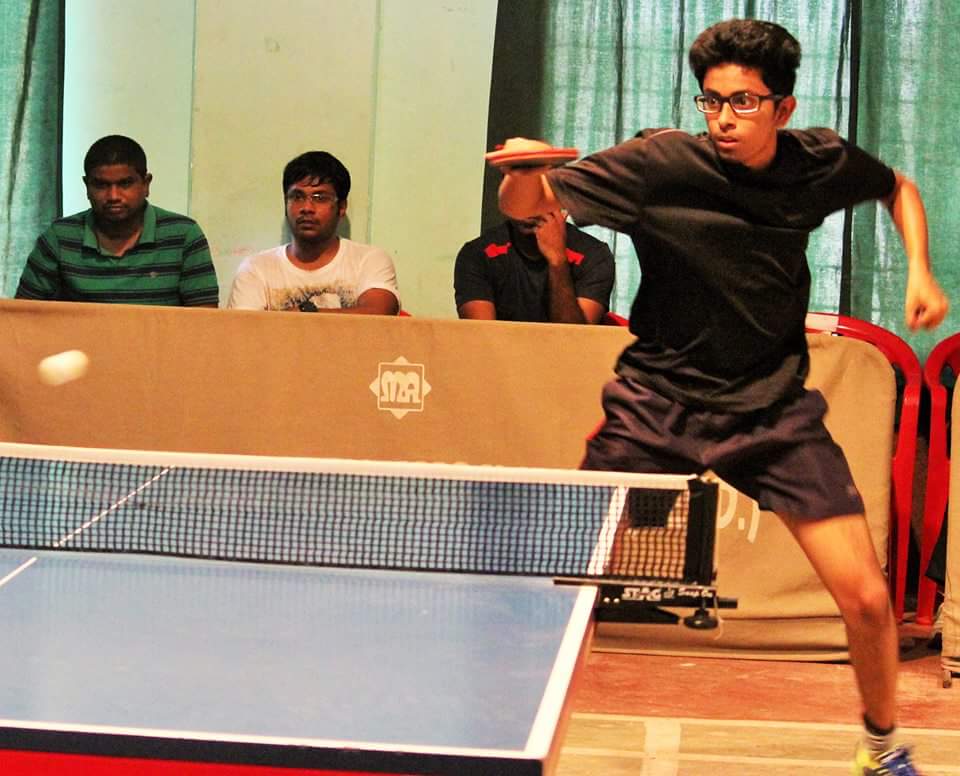 During One of Karnataka State tournaments which he won in 2014.
Donate

Donated to this campaign via Bank transfer/QR Code? Click here if you can’t find your donation listed below.
HS
Harpreet donated Rs.2,500

Donated to this campaign via Bank transfer/QR Code? Click here if you can’t find your donation listed below.
HS
Harpreet donated Rs.2,500

You are sending a message to
Spin And Speed
Go back 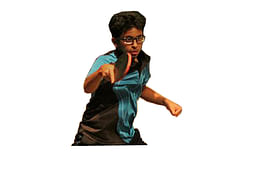 We are fundraising to bring training to a promising young player