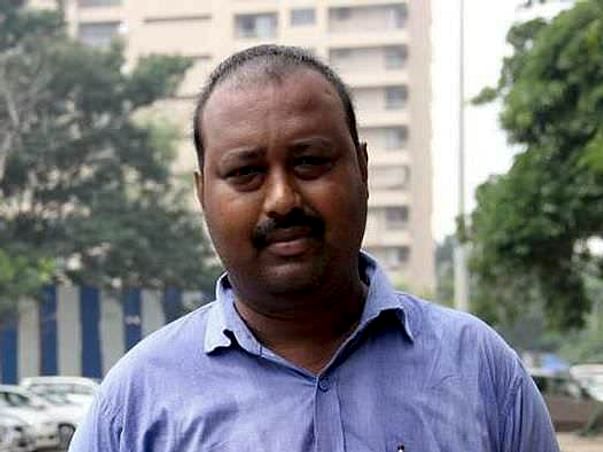 About the Fundraiser
My name is Sushant Suryawanshi. I’m a 33-year-old civil engineer. I live with my parents in Nagpur. I was diagnosed with blood cancer two years ago. 74 bottles of blood and 10 aggressive chemotherapy cycles later, there’s still a long way for me to beat cancer. I need an urgent bone marrow transplantation that costs a staggering Rs. 45 lakh. A couple of days back, the doctors explained to my father that there were no rooms available in the hospital for a year and looking at how cancer is progressing in my body, I may not have that much time left.
I may have less than 365 days left. I never thought I would have to face a thought like this. This has left my family devastated and to be honest, even me to some extent. The thought of leaving my parents behind, all alone, is terrifying. But other than that, I think I’m taking it pretty well. If you’re subjected to, what my friends call, “lame” jokes that I crack, you’d never guess I have cancer.
In this entire situation, for the first time in my life I saw my father restless and out of his element. In 33 years of my existence, I’ve never heard my father raising his voice for anything. Even if people fight around him, he gets himself away to the least noisy place. He’s very quiet, talks only when it’s absolutely required - he’s very peace loving that way. Ever since I was a child, I saw him smiling quietly and braving the darkest times our family faced. I think that’s why I grew up to be such a calm and composed person - I get it from him.
He’s a taxi driver and makes Rs. 10,000 every month. He always dreamt of making me an engineer and because he was the sole earning member of our family he worked really hard, sometimes took double shifts to be able to pay for my college fees. Unfortunately, at this point of time in his life, when he should be retiring, he’s working harder than ever. After I just started working I suffered from high fever and severe weakness that stopped me from doing anything, and all of this ended in cancer. So now, my father is running the house and paying for my expensive cancer treatment. And above all - he’s also my bone marrow donor. He’s given me his all.
It’s been a difficult patch for our family, particularly my father. My mother survived three heart attacks in the last few years. And she’s been asked to take complete rest. She’s battling thyroid, hypertension and heart problems herself. As a result, he gets very little support from my mother and me. But he never complains - just constantly keeps thinking of ways to gather more money for my treatment with his small notepad and pen. I know he’s constantly dodging the fear of losing both his partner and his son but he doesn’t share it with anyone. Maybe he finds comfort in staying silent, so I let him be.
My father may shy away from people, but he has never shies away from responsibilities. Circumstances have forced a simple man who prefers keeping a low profile to deal with hospitals and piling up bills. He doesn’t let me, but I try to go with him whenever my health allows me so he’s not forced to deal with everything single handedly.
So far, we’ve spent over Rs. 17 lakh for my treatment. Gathering this amount has been a real struggle for us. The major part of this amount was covered by selling our land and my mother’s jewelry and some of my savings. If we don’t get the required amount on time, we’ll be forced to sell the house we’re living in right now. I’m not sure if that will help us reach the amount we need but we’re trying whatever we can right now. I wish I could do something myself - but I know my way of giving them support is taking complete rest. These expenses have drained all our bank accounts - we have nothing left, please help us out.
Away 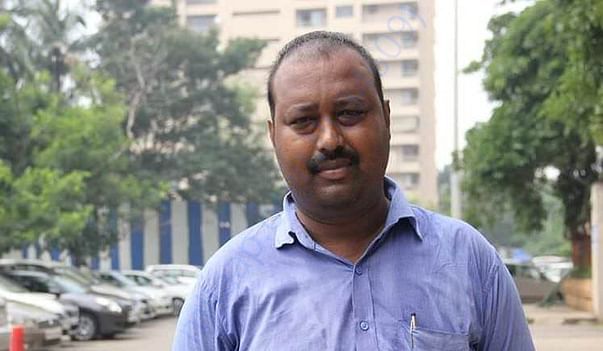 H
You are sending a message to
HA
Go back 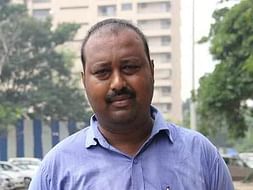