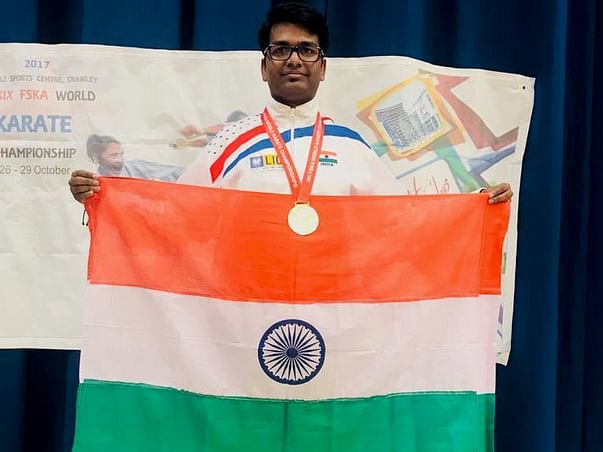 Pillars of New India Award in presence of Hon. CM of Maharashtra
Ameya Abhay Waingankar from Thane, Maharashtra. I am International Gold Medalist at World Karate Championship - London 2017.
Also 3rd Degree Blackbelt and Authorized self defense trainer.Have won more than 100 Medals & Trophies in Karate with 12 International Medals and Recipient of Prestigious Thane Gunijan Award from Mayor of Thane in my career of 15 years of practicing Martial Arts - Karate.

I have been Awarded with for Pillars of New India Youth Awards 2018.
Category : Trendsetter of New India
Award is given to youth leaders who are driving change in society,sports,law,order &education etc. & every aspect of life.
Chief Guest for Awards :
A) Shri Devendra Fadnavis - CM of Maharashtra
B) Dr. Satyapal Singh - Minister of State for HRD.
I have represented India at World Karate Championship at Crawley,London in October 2017 in which I won a Gold Medal for India among 20 participating countries from all over the world.
Now I have been selected to represent India at FSKA Open Karate International championship on the account 50th anniversary of independence of Mauritius held at Lycée Labourdonnais School Curepipe - Mauritius on 30th June 2018 and 1st July 2018. I m hoping to raise Rs.1,10,000 through this fundraiser and amount raised through this will be used for following:-
1. Tournament Fees
2. Lodging and Boarding at Mauritius
3. Training Fees for 3 months
4. Air Tickets(To and Fro)
5. Basic Transport during my stay in Mauritius.
This fundraiser is organised so that I would be able represent India on grandest stage in Mauritius. Currently due financial instability and loan liability I'm finding hard to raise this specified amount of money.
It would great help if you support my fundraiser which will help me represent India. 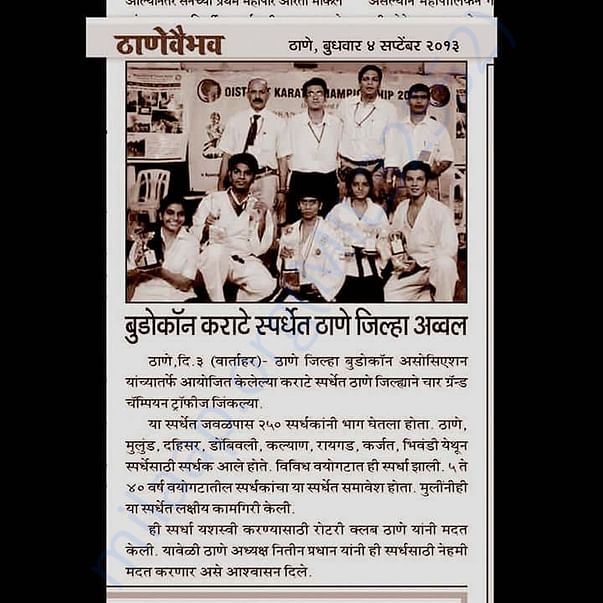 Appreciated by WeSchool,Matunga for Gold Medal at London 2017 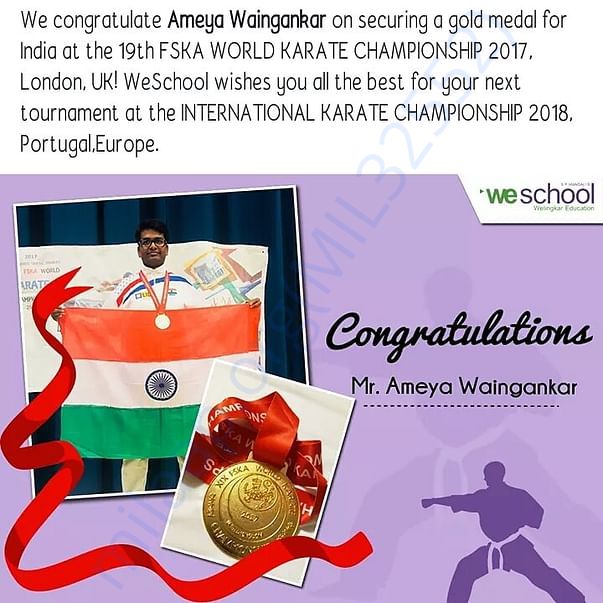 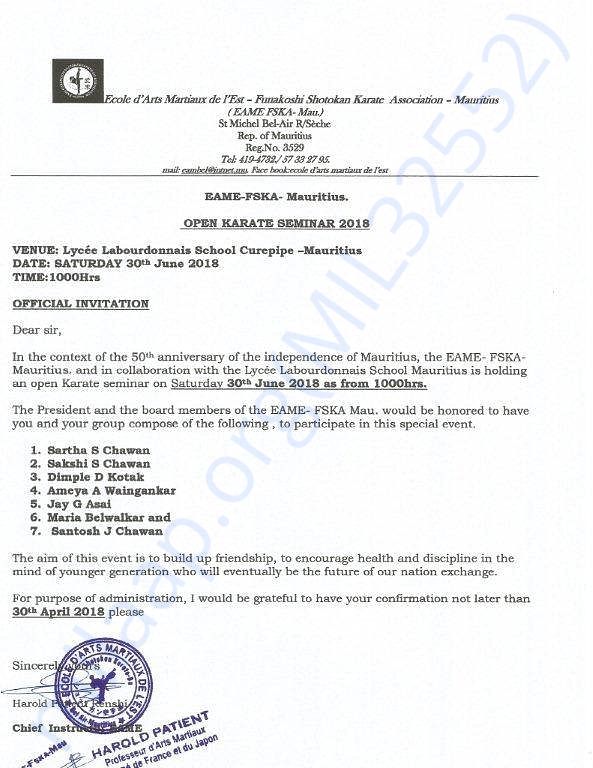 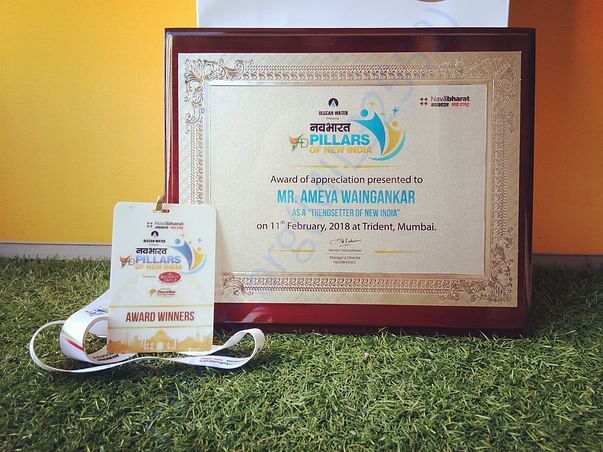 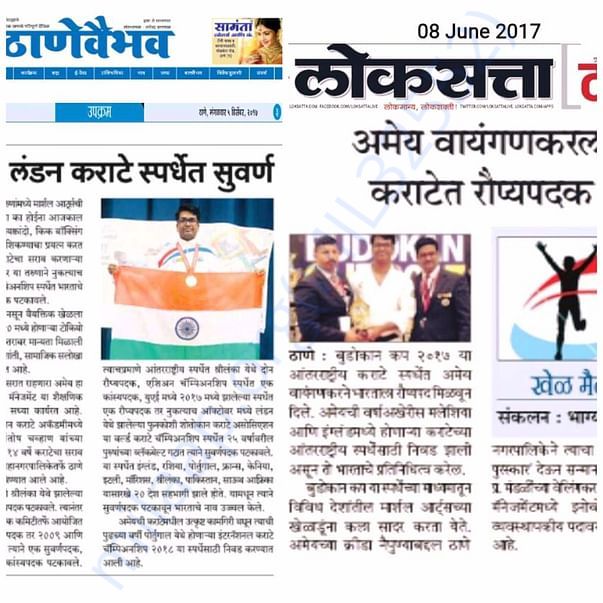 Medals and Trophies won in Karate 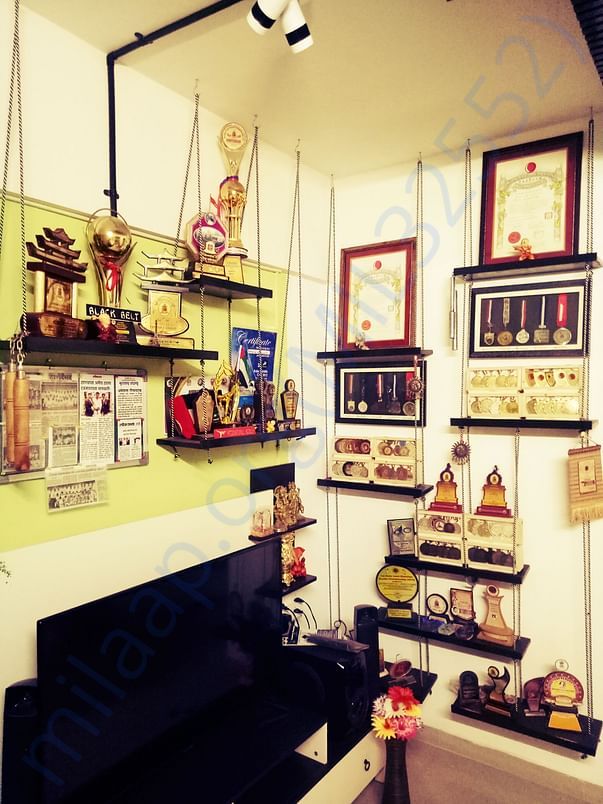 Training of Self Defense of 15 days for WeSchool Students,Mumbai 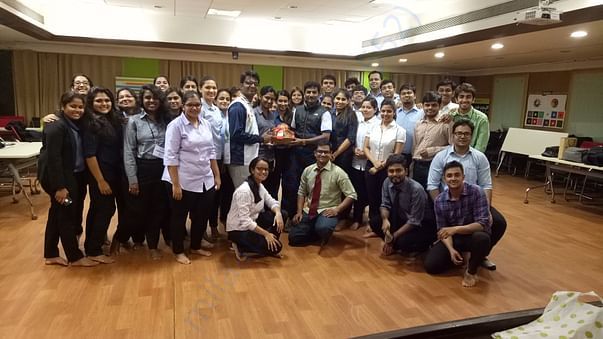 I would like to thank you all for your love and support. Have a very long way to go.

It would be great if you could share the campaign link among your friends,relatives and others. Would keep you updated further before I leave for Mauritius to represent India at the grand stage on account of 50th Independence of Mauritius, East Africa.

Scan & donate with any app
check_circle_outline Download payment receipt
Report fundraiser
See how thousands are crowdfunding for their causes on Milaap
Rs.10,200 raised

You are sending a message to
Ameya Waingankar
Go back 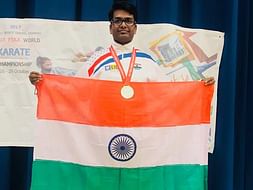