Paralysed and wheel chair bound, but all set to drive 8000 kms... | Milaap
Milaap will not charge any fee on your donation to this campaign.

Paralysed and wheel chair bound, but all set to drive 8000 kms... 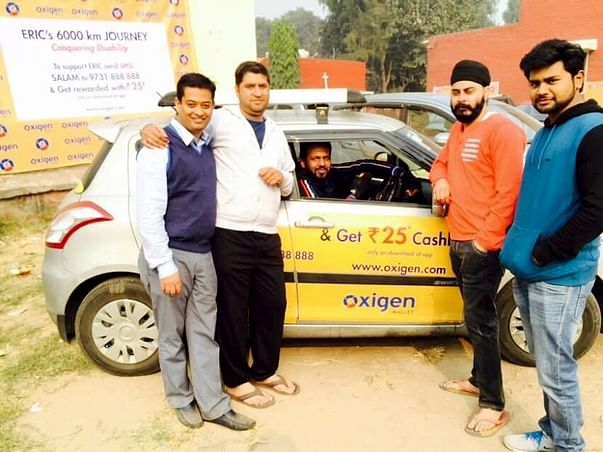 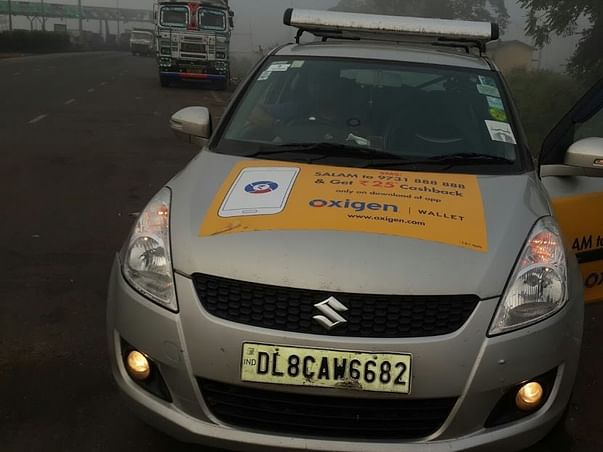 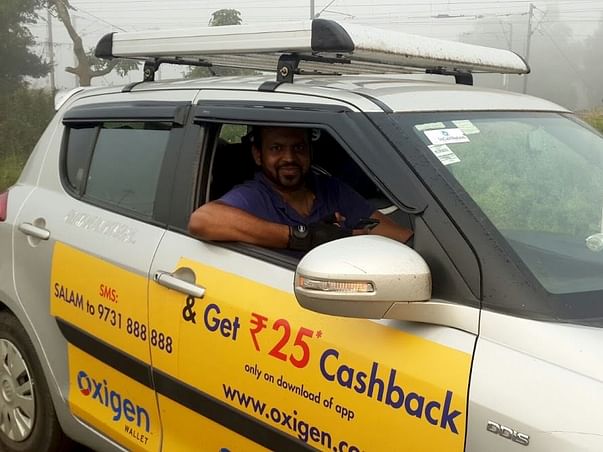 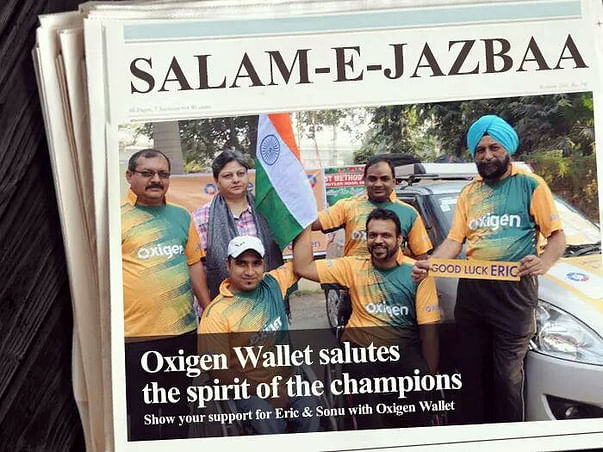 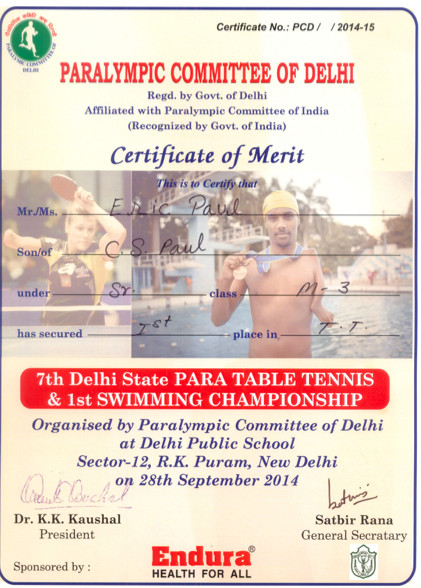 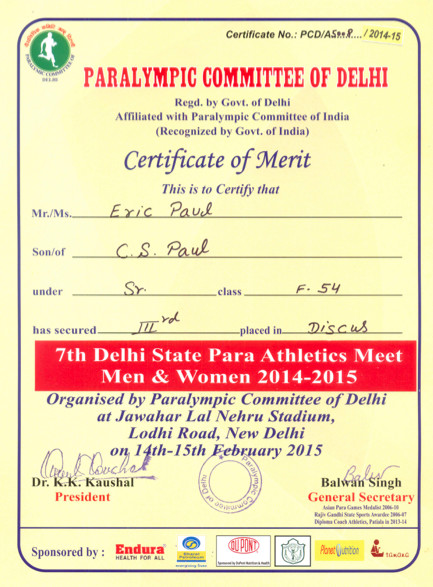 These records, tournaments and my active participation have kept me motivated time and again. Now, I am again positively charged and will be attempting the Limca Book of Records (LBR), under the category of adventure Road Expeditions, where I would be driving (Hand controlled car) from North to South India i.e. from Leh to Kanyakumari. I would be starting my Journey from Leh and head towards Kanyakumari. This stretch is almost of 4000 Kms and for this first I have to travel first from Delhi to Leh to begin my attempt and end it at Kanyakumari, then again I would be driving from Kanyakumari to Delhi to come to my residence. Thus, the total journey would be around of 8000 kms (Route Map Attached).
Also, being a responsible citizen of India, I am planning to raise more awareness about “The Swachh Bharat Abhiyan”.
As I would be travelling from Delhi to Leh to start my attempt and will be coming back from kanyakumari to Delhi after the completion of attempt, I am planning to halt at maximum places and put my best efforts to be an active participant of “The Swachh Bharat Abhiyan”. I would be cleaning the places and would be talking to localite that if a person like me with special abilities can do this then why not they, after all it’s our responsibility to keep our nation neat and clean.
Whether I am able to make the record or not but with this initiative my attempt will give me the maximum satisfaction.
This journey requires a 4x4 car with automatic transmission, as this route is full of challenges and has almost 1000 kms of hilly route. Since, I don’t have this type of car, I will try to get a similar car on rent or else I would be driving my own Maruti Swift car.
Below mentioned is the list of things required to attempt this record:
        Car on rent and the cost of its modification
        Car’s fuel, service and Tyre's
        Food and Accommodation
        Accompanying Doctor cum Physiotherapist
        Medical Gadgets or Equipment's
Tentative cost for all this will be around 5.7lakhs and calculation / Expense sheet of the same is attached herewith. 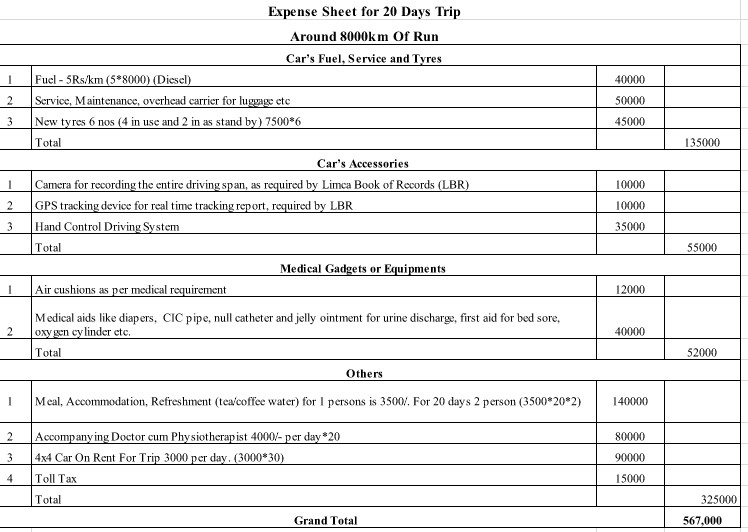 Scan & donate with any app
check_circle_outline Download payment receipt
Report fundraiser
See how thousands are crowdfunding for their causes on Milaap
Rs.9,100 raised

You are sending a message to
Eric Paul
Go back 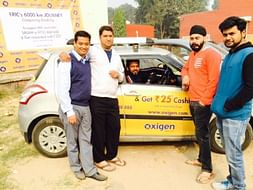 Paralysed and wheel chair bound, but all set to drive 8000 kms...