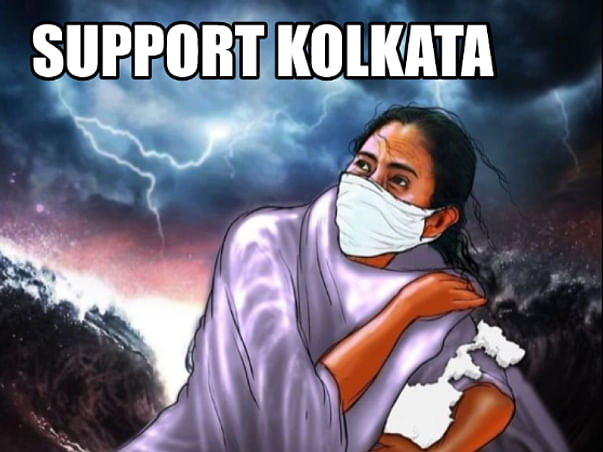 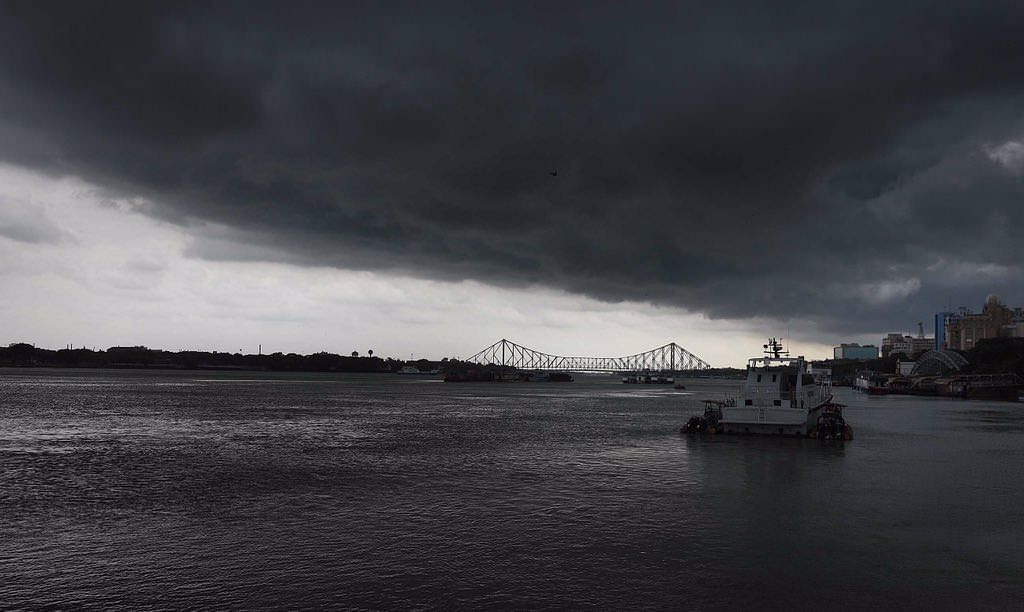 IMD data on cyclones that hit India between 1965 and 2017 show that the country has weathered 41 extremely severe cyclones in these 53years. Of these, nearly 60 per cent (23) were between October and December. 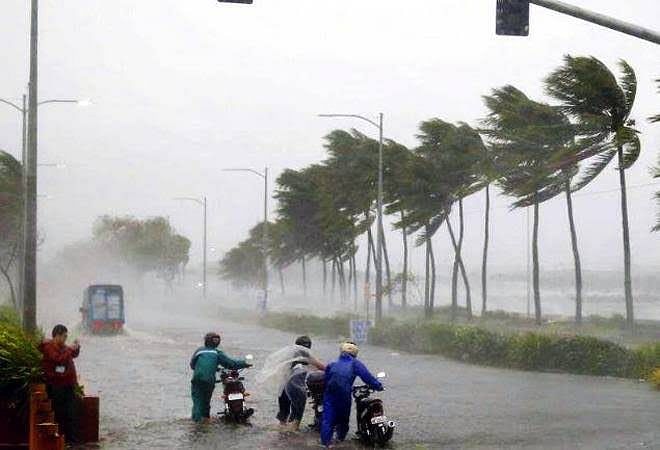 The India Meteorological Department (IMD) classifies cyclones on the basis of the maximum sustained surface wind speed (MSW) they generate. 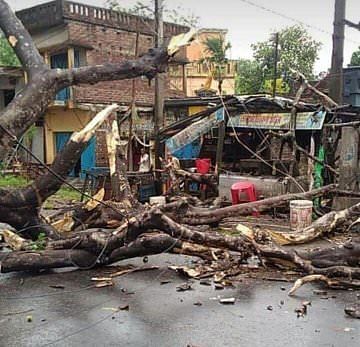 Timing and strength are two factors that make Super Cyclone Amphan, different from most other tropical cyclones in this time of the year. Super Cyclone Amphan started developing around May First week  and has made a landfall  20th May Afternoon in Kolkata and  on the  coast area .

Traversing for nearly 10 days over the sea allowed Amphan to gather such strength that it is now classified as an extremely severe Super cyclone. Generally, tropical cyclones over the Bay of Bengal have a lifespan of four-seven days. But Super Cyclone Amphan is different. Its most powerful from Fani and Bulbul . According to experts Super Cyclone hit Country after 20 years . 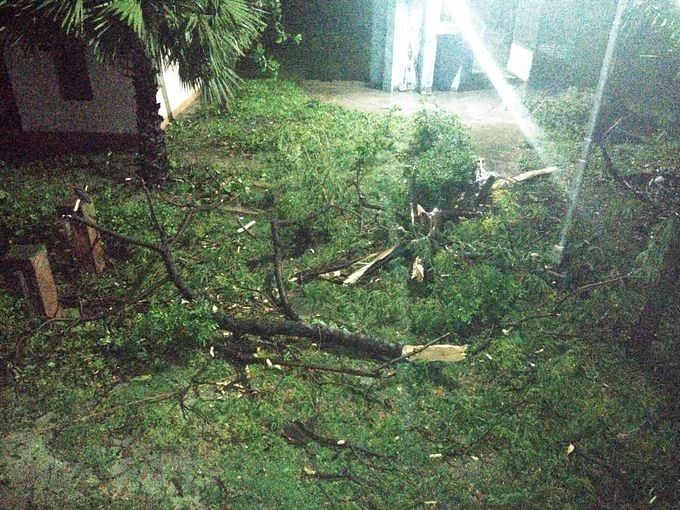 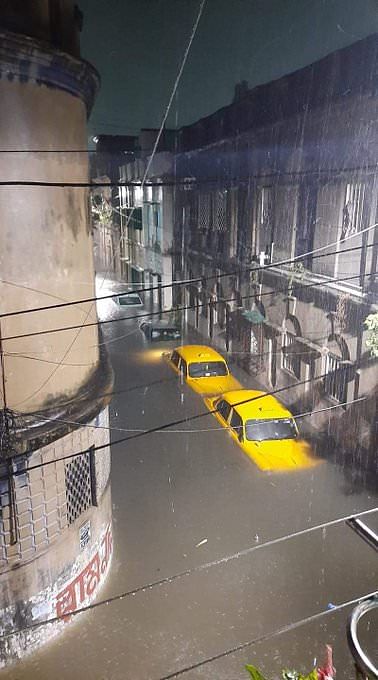 Myself Soma Das Resident of Kolkata and I am a Social Worker .  I am  requesting everyone to come forward and extend your support  to residents of Kolkata at this difficult time . The fund raised here will go to Chief Minister Relief Fund, Govt of West Bengal .
We need your support. Donate online to Super Cyclone Amphan relief fund
We appeal to you to support our response to Super Cyclone  Amphan and help the families affected by the storm in Kolkata through West Bengal Chief Minister Relief Fund . . Your contributions would support the rehabilitation of poor and vulnerable communities whose livelihoods and property have suffered damage during the storm.
Please donate!