Healthier Hearts Foundation, a mission driven social enterprise, is committed to leveraging technology to bring community-level safe drinking water to the underserved. We do so by Innovating, Demonstrating, Enabling and Promoting market-based drinking water solutions.
We need to open at least two filtration plants in each Taluka/Tehsil level. Twenty plants in total at Lathur District of Maharashtra.
Project Background: Maharashtra state has been divided into six regions of which Aurangabad is one of the regions Marathwada (which coincides with Aurangabad Division of Maharashtra) consists of 8 districts in the heart of Maharashtra: Aurangabad, Beed, Latur, Osmanabad, Parbhani, Jalna, Nanded and Hingoli. The region has a population of about 1.87 Crores and a geographical area of 64.5 Thousand sq. kms.
The topographical reasons have meant that traditionally Marathwada has been a low rainfall region. Marathwada region is facing severe scarcity of drinking water due to scanty rainfall since 2 to 3 years. More than 4000 tankers had to be deployed in year 2019 during scarcity period in Marathwada. Apart from this various other scarcity measures were also taken up such as temporary piped water supply scheme, special repairs, bore wells, private well requisition etc.
Water was brought by railway from Miraj, Dist. Sangali from a distance of 300 Kms to meet the drinking water demand of Latur city. Due to the situation of water scarcity and drought in Maharashtra, the state government has also resorted to the option of artificial rain and cloud seeding. But the experiments have not yet been very successful in Maharashtra.
Marathwada comprises of 8 districts having 78 tehsils. It consists of 12978 villages / habitations, 25 City panchayats, 50 Municipal councils and 4 Municipal Corporations, having 1,33,36,000 rural & 53,96,000 urban population, totaling to 1,87,32,000 as per 2011 census.
https://drive.google.com/file/d/1RtjhtC9EeC9E8KI6vI7A0ZYbR_OorZTQ/view?usp=sharing 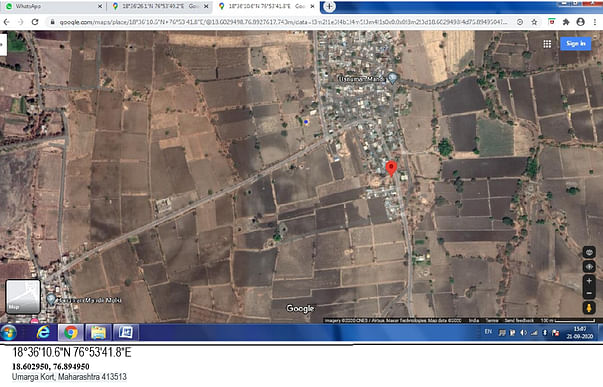 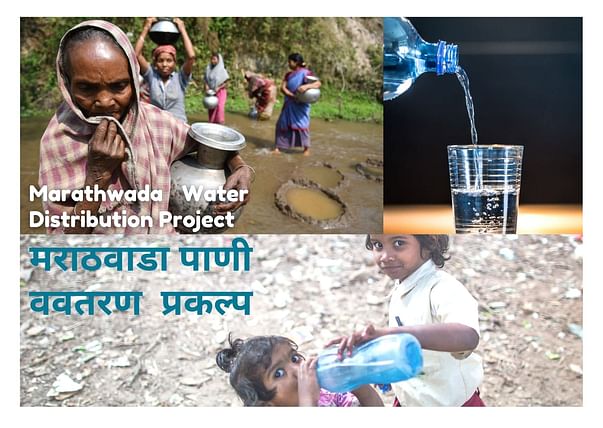 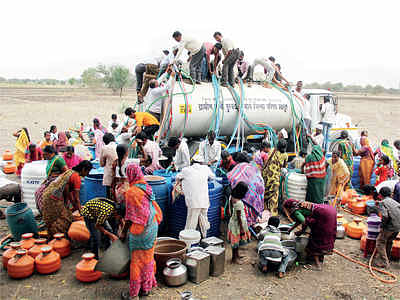 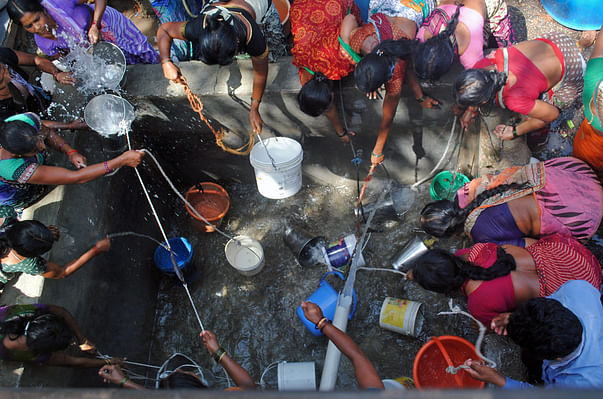 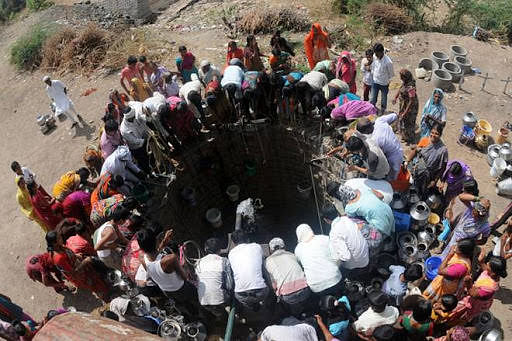