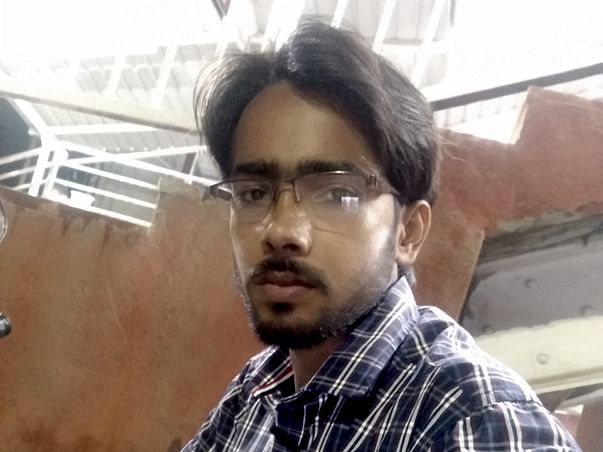 He had stars beaming in eyes, all positive for tomorrow, aspiring to be a name in the creative world, Vrishen, followed his dream to become an actor and took on challenges he faced head-on while keeping a rejuvenating smile on his face, helping and supporting his family and friends along the way. Needless to say, he has faced many roadblocks and tragedies in his life with the amazing support from his wife, Kiran. Anyone who knows them can attest to the fact that they are made for each other and are the biggest support to each other. He has worked as a Radio Jockey (RJ) in Rainbow FM , Fever FM, and acted in various plays portraying difficult characters and bringing them to life.

How it all started

Vrishen and his family were lately recovering from the loss of his father in a road accident, but fate had a greater challenge waiting for them ahead, he got diagnosed with acute leukemia one and half months ago and was advised by the doctors to be hospitalized as soon as possible. It came as a shock for all of us as he had always been extremely disciplined in his approach towards his lifestyle with proper diet & exercise regime in place.
Nothing came easy in life for Vrishen but he always had a smile on his face while making everyone around him happy, no matter what. He worked hard with the able support of his wife and family to achieve what he has achieved today. But, like any of us, he also couldn’t have anticipated such a turn in his life when everything was just about to become better for both Vrishen and Kiran. Life has again thrown a challenge in front of them and they are fighting it with all their might and will keep doing it until he comes back home with the same smile which he had when he went to the hospital.
In the initial stages of chemotherapy his recovery was very promising & his body was responding positively. Cancer cells in his blood were down to zero by third chemo session, but then came his bone marrow biopsy report which suggested that the cancer was still widespread in his bone marrow & bone marrow transplantation is the only option, for which the cost estimation is Rs.25 Lacs.

So he braced himself & got ready for high dose chemotherapy required before his bone marrow transplant. He underwent 5 high dose chemotherapy, a total of 8 doses till now, which completely depleted his immunity, making him highly prone to any kind of infections. Till now we were not aware that worst was yet to come, Vrishen caught severe bacterial infection with persistent high fever impacting his lungs & kidneys. Doctors tried treating his infection in the his current surrounding only, but his situation kept on deteriorating, with injury to lung making it more difficult for him to breathe, he was then shifted to Advanced Critical Care Unit (ICCU) to be under continuous monitoring. Now, along with lung & kidneys, his gall bladder, liver & heart are also impacted, delaying his recovery and further treatment.

Whom we had imagined to be performing on silver screen is lying muted, ribboned in gloomy green robe, each second fighting like a warrior to live for another second. Help us bring few more strokes of cheerfulness in lives of those who know Pushpesh. While Pushpesh is fighting this brave battle with such low immunity, we request you to help us in supporting him financially. His family has already spent 18 Lacs on his treatment which includes their savings and insurance & with the pace of his recovery he will have to spend more time in ICU which will cost him 15 Lacs more. Adding to that Doctors have given an estimate for bone marrow at 25 Lacs, the total costs mounts up to around 60 Lacs. They are falling short by 50 lacs.
We would urge anyone and everyone to extend their helping hand in betterment of a person who will continuously make this world a better place. Any contribution you make, big or small, will put us in your debt forever.

UPI: rzpy.givetomlpvrishenk001@hdfcbank (Copy to clipboard)
Or
Click here to read the instructions before you make a bank transfer.

You are sending a message to
Vrishen Kumar
Go back 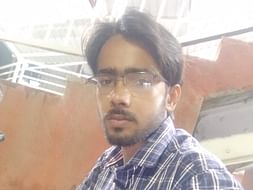