Help Rural India deal with medical emergencies and save lives | Milaap
Milaap will not charge any fee on your donation to this campaign.

Help Rural India deal with medical emergencies and save lives 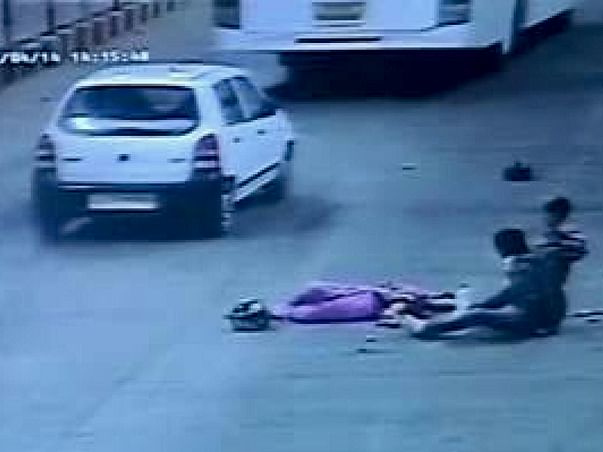 CPR workshop conducted by Dr. KK Agarwal @KRDWG platform
First Aid & CPR: Life Saving Skills
Illustration One
In an accident in Jaipur, a woman Guddi, 26 and her 8-month-old daughter Arushi were run over by a truck when the bike they were sitting pillion was hit. Guddi's husband Kanhaiya Lal, who was driving the bike and his four-year-old son Tanish sustained minor injuries.

The driver of the truck reportedly sped away.

CCTV footage shows a visibly distraught Kanhaiya Lal and his young son attempting to attract the attention of passersby, but cars and buses appear to drive past him. No one came forward to help Kanhaiya Lal till he fainted near the bodies in the middle of the road after running around for help.

A video from NDTV.com says that no assistance was offered for an hour.

Finally, some motorcyclists stopped by to lift him and informed his relatives and the police.

India's First Post cites reports that Arushi could have been saved if she had received timely medical help.

Illustration Two
Delhi Police's head constable Yogender Kumar never knew what he accidentally learnt from his seniors during his training would help save his 10-year-old nephew's life who had a sudden cardiac arrest as he fell off a terrace.
﻿﻿
Naman was playing with his friends on the terrace when the accident took place and within seconds his body turned blue and couldn't breathe as his pulse rate began to go down. The family, in shock, splashed some water on his face, rubbed his palm but nothing helped as the boy remained unconscious.

Kumar, who has been working with Delhi Police for more than 20 years was standing nearby and immediately gave him Cardiopulmonary resuscitation (CPR), a technique which is used on such patients. "He was not moving at all. His body was turning cold and the heart beat getting slow. Everyone in our house got scared. In our police training, we have been told about giving CPR in emergency cases. After performing CPR for almost 80-90 times, Naman began to move. He slowly came back to his senses," said Kumar.

The family later took the boy to Max Hospital in Saket where the doctors told them that had Kumar not known CPR, the child would not have been able to make it to the hospital and survive.

Medical emergency like heart attack, ghastly road accident, severe burns, animal bite, child birth emergency situation etc. may happen with anybody, anytime and at any place. Chances of survival increase manifolds if the victim gets prompt medical and surgical treatment within the golden hour.

Healthcare infrastructure that exists in rural areas however, is not adequately equipped to deal with medical emergencies like above. The Police, which is often the first agency to respond, are untrained and often aggravate injuries while transporting victims. Bystanders are untrained and often hesitate to help injured persons on the road for fear of getting involved in a legal hassle.

Given that bystanders are usually first on the scene of an medical emergency, with basic training in First Aid and CPR, they can stabilize the victims till the arrival of paramedics in ambulances or safely transport the injured to the hospital themselves.

“Maybe you couldn’t help everyone survive, but you could, at least, save one life”. We would like you to save that one life with your donation.

With a team of qualified medical doctors who have volunteered for the cause, First Aid Training workshops including CPR are being organised in 15 villages, 20 Schools, and 5 Colleges of District Shamli, Uttar Pradesh. Our target is to train 6000+ village people and students as First Responder in first phase.

Your donations would be used for the following- 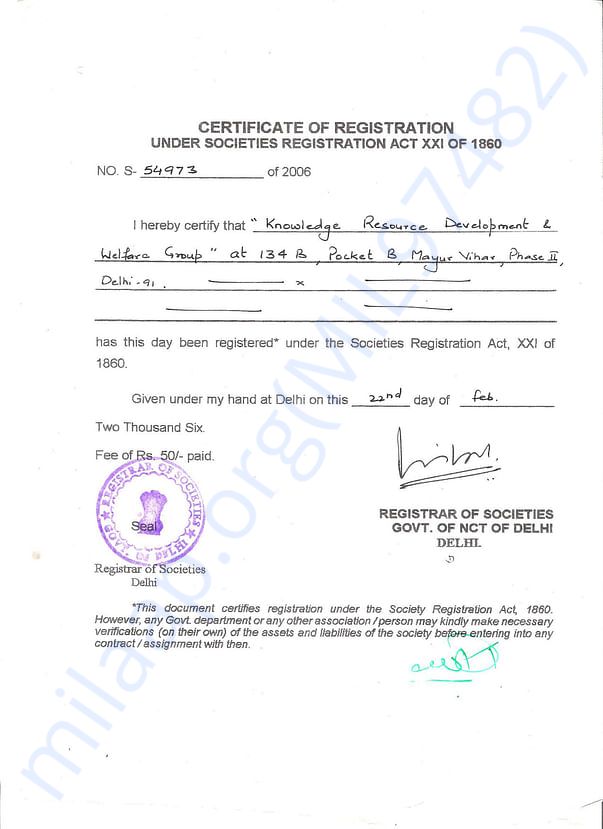 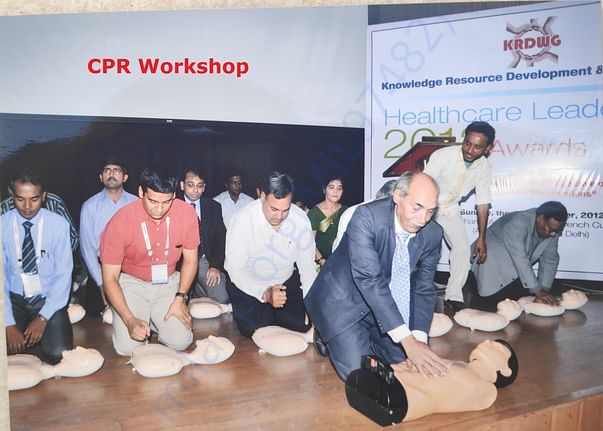 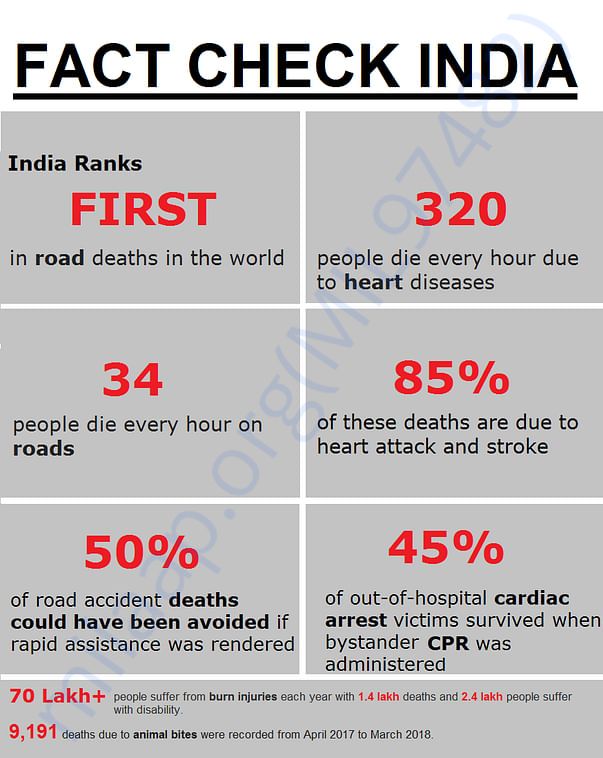 Ask for an update
CPR & First Aid workshops are being scheduled in February 2020.
Two volunteers of KRDWG has successfully completed 8 days First Aid Training at Red Cross, Delhi and has been certified as First Aider.
First Aid Training workshops in villages and Schools will commence from next week.
Initial interaction with 5 villages and 15 schools have completed and the tentative  schedule of the workshops has been finalized. Scheduling the workshop in rest of the villages and the schools is in progress. Storyline has been updated and one video clip of CPR workshop conducted earlier has been uploaded. A few of the medical doctors have also volunteered for the campaign.
Load more
Donate
OR

NG
You are sending a message to
Naresh Gill
Go back 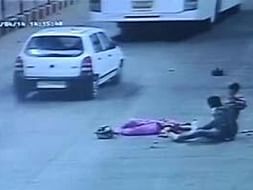 Help Rural India deal with medical emergencies and save lives