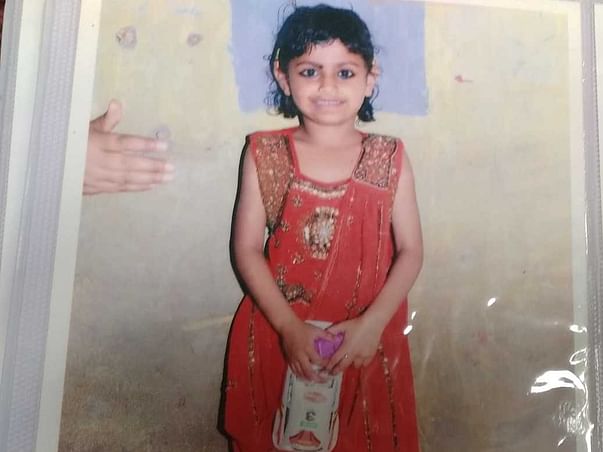 Vanshika is a 12-year-old girl, the daughter of Mehir Kumar Mandal,  a permanent resident of village Trilokpur, Nahan, of the Sirmaur District of Himachal Pradesh.
Vanshika had fever and vomiting in 2019, and when her health continued to deteriorate, she was taken to PGI Chandigarh, where the doctors said that both her kidneys are in terrible shape. The girl undergoes dialysis twice a week, from Ojas Hospital, Panchkula, which costs her parents 15,000 rupees per month. Her father works as a vegetable seller and her mother is a homemaker. Vanshika's father is the sole breadwinner in their family and he is unable to go to work most of the time because of continuous hospital rounds for Vanshika's treatment, and the family is finding it extremely difficult to bear their everyday expenses

In this case, a copy of the estimate received from the PGI has also been sent to the Chief Minister Himachal Pradesh and District Magistrate Sirmaur by the father, in which an amount of Rs 2,75,000 as financial assistance has been demanded from PGI for a kidney transplant. The cost of medicines and food is exclusive of this. The kidney will either be provided by the parents or from an accident fatality.
The total expense amounts up to Rs. 6lakhs.

As time passes, Vanshika’s health continues to deteriorate and she is in urgent need of funds to continue with her treatment. The family has no financial support and meeting the medical expenses has become next to impossible for them. We urge you to contribute to her dialysis and treatment and spread the word as much as you can!