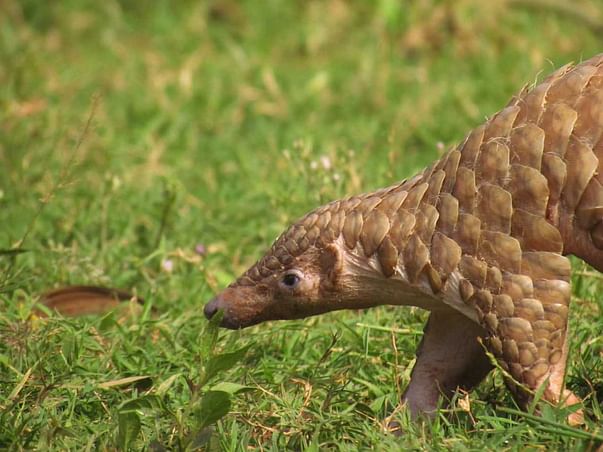 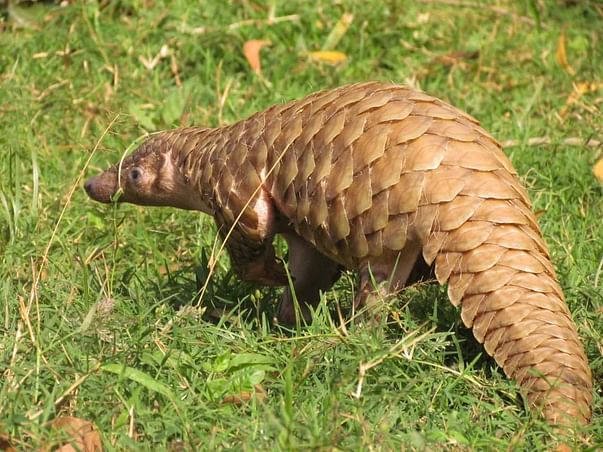 Share
My First Study area
The pangolin species are the most trafficked species in the world, poached for their keratin scales to be sold in the black market. It is estimated that up to 2.7 million pangolins are killed each year, which is extremely harmful as they reach sexual maturity at two years, and most pangolins give birth to a single offspring.In India, pangolins, are netted, trapped, shot or snared for local trade. They are also captured to meet the demand from international markets in Far East and Southeast Asia. It was revealed that at least 5,772 pangolins were found in illegal wildlife trade in India during the period 2009–2017; close to 650 pangolins every year since 2009. However, this is a conservative estimate and as only a fraction of illegal wildlife trade is detected, the actual number is likely to be far higher.Being a research analyst myself, I have been carrying out conservation projects, in Bhimashankar Wildlife sanctuary to assess the status and map the distribution of the Indian Pangolins. I was awarded an amount of INR 2 lac to carry out my Pangolin conservation efforts at Bhimashankar Wildlife Sanctuary.

Where were these funds utilized?
The biggest challenge for the conservation of these species and their habitat is that there not enough ecological data available on them. Leaving the current status of the pangolins ‘Unknown.’ Illegal hunting and killing for obtaining the its body scale for trade purpose is the biggest reason to the declination of population.
It was very important to study the occupancy / presence of the pangolins to prepare a community-based action plan for long term conservation.
Capacity Building OF Forest Front line Officers
The money awarded was used towards buying 2 camera traps, 1 GPS device to conduct a small occupancy survey and capacity building of the forest front line staff officers for scientific monitoring of rare species. Human population is also a major challenge for wildlife conservation, hence involving the local community and educating the youth was very necessary. With the amount awarded I was also able to hold awareness programs in local schools and also distributed resource material to educate the youth. Apart from this, the amount was also deployed towards building a camp for my accommodation so I can stay in the forest and study the pangolin closely and daily survival expenses.
Me holding, "Nisarg-Aradhana" program, an initiative to engage local students to become a part of the conservation program. Currently +1000 students are a part of the activity from 6 ashram school in study area.
What will be the funding be used for?
While my small study has help me understand a tiny bit of the pangolin’s habitat, a vast study needs to be done to create and implement a community-based long-term conservation plan. To do the same, a total of INR 7.65 lac is needed. If we do not step up now to save this animal, another animal is very close to being extinct.
This entire amount will be utilised towards studying a larger area in the sanctuary to understand the occupancy and habitat of pangolins, lowering the forest dependency of the local tribes and capacity building to the forest frontline officers.
To study a bigger area, I require 20 camera traps, 3 GPS trackers, 2 Endoscopic camera for burrows inspection, projector for educational program, memory cards and cells for camera traps. The amount will also be utilized towards educating the local tribe and youth towards conservation of the pangolins for which various revenue streams will be developed for them to reduce their dependency on the forest thus, reducing poaching.
Pangolins are fantastic creatures and they need our help. We make a living out of what we get, but we make a life by what we give. Let’s come together to save the most endangered species before they are gone forever.