Help Trivikrama Mahadeva: Bearer of unclaimed dead bodies! | Milaap
This is a supporting campaign. Contributions made to this campaign will go towards the main campaign. 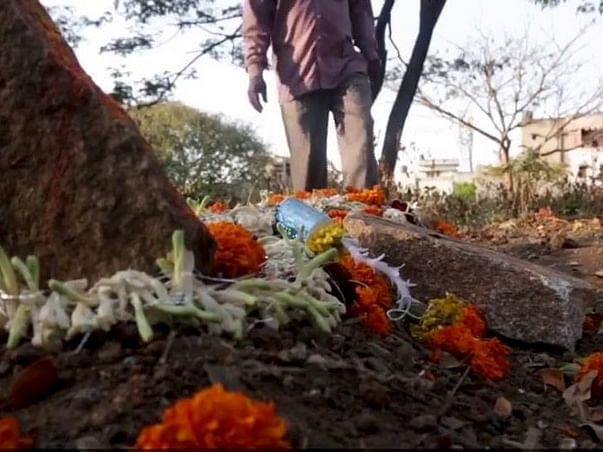 Trivikrama Mahadeva from Bangalore whose only work is to arrange the funeral for unclaimed bodies. He has so far organized funeral of around 88,888 human bodies.
Trivikrama Mahadeva felicitated by the then President Dr A.P.J. Abdul Kalam in Mumbai and also In November 1999, he was awarded the Chief Minister's Gold Medal by the Chief Minister of Karnataka, S. M. Krishna.

Mahadeva lives in very poor condition with utter poverty and was even forced to sell his Chief Minister's gold medal to raise money to pay off some debts for his service without any expectation.Though recently the Mayor of Bangalore donated him around 25,000 to buy a three-wheeled vehicle, Mahadeva's dream to buy a four wheeler to serve better to the society is still a dream.
The Indian Railways have also provided him with a cell phone and well-wishers have provide him with free petrol. His son Praveen accompanies him to the burials during weekends and vacations.
Mahadeva needs around 20,00,000 to buy two ambulances to reach to the places to claim the dead bodies as well as other expenses of the funeral process.
Mahadeva says

"There are times when we have buried seven to eight bodies in one grave because of shortage of burial grounds. People see them as dead bodies and look down on them. But for us, dignity of the dead is more important. We don’t even wear gloves while burying such bodies, as we feel it is disrespectful"
"All bodies should be treated equally... even if they are decomposed or in bad condition. They deserve respect and should be buried with dignity. Everyone is a God’s child. If no one comes forward to claim the bodies, I take the responsibility and give them a proper burial"

How the money will be utilized?
Requirements:
2 Ambulances.
Cloths to fold the dead bodies.

Cost estimation for folding cloths:
1. Approximately 1000 dead bodies are presently buried every year from Mahadeva foundation, at this rate we will be needing around 6 meters of folding cloth, hence for 1000 dead bodies, we need 6600 meters of cloth. Each meter costs around 40 INR, so overall cost estimated is around, 2,64,000 for the duration of one year.
For three years, estimated cost is around 7,92,000.

Trust deed of the organisation:

UPI: rzpy.givetomlptrivikra002@hdfcbank (Copy to clipboard)
Or
Click here to read the instructions before you make a bank transfer. 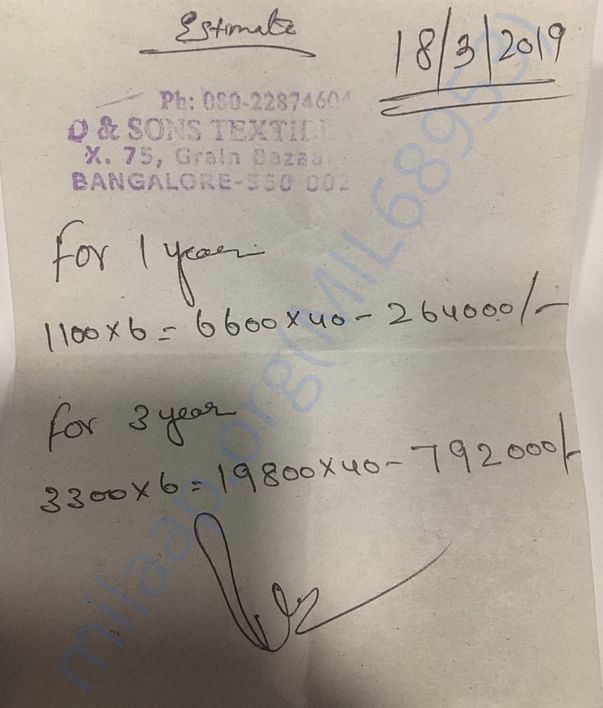 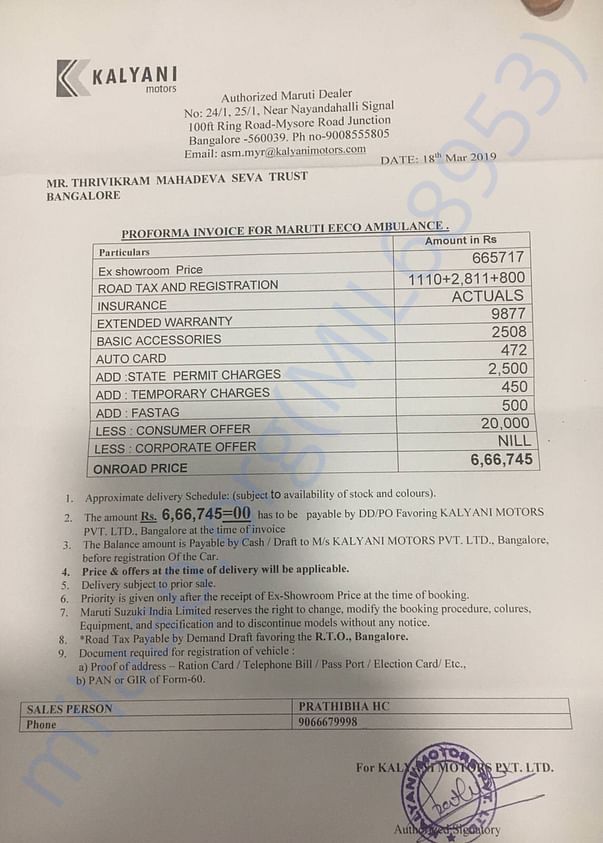 UPI: rzpy.givetomlptrivikra002@hdfcbank (Copy to clipboard)
Or
Click here to read the instructions before you make a bank transfer.

Donated to this campaign via Paytm? Click here if you can’t find your donation listed below.
MC
Mithun donated Rs.1,200

Donated to this campaign via Paytm? Click here if you can’t find your donation listed below.
MC
Mithun donated Rs.1,200

You are sending a message to
Shravan Kumar
Go back 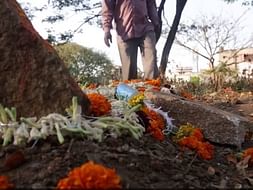