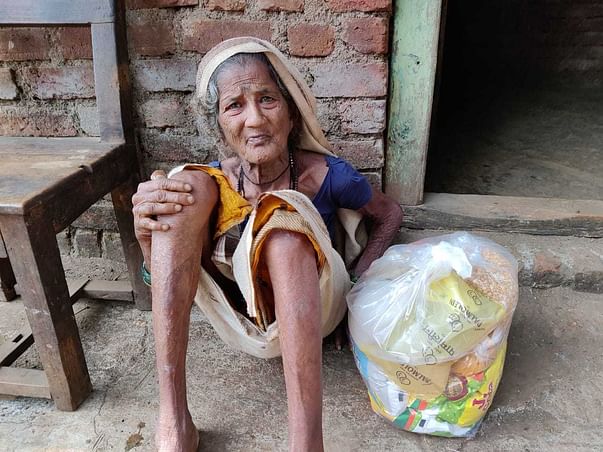 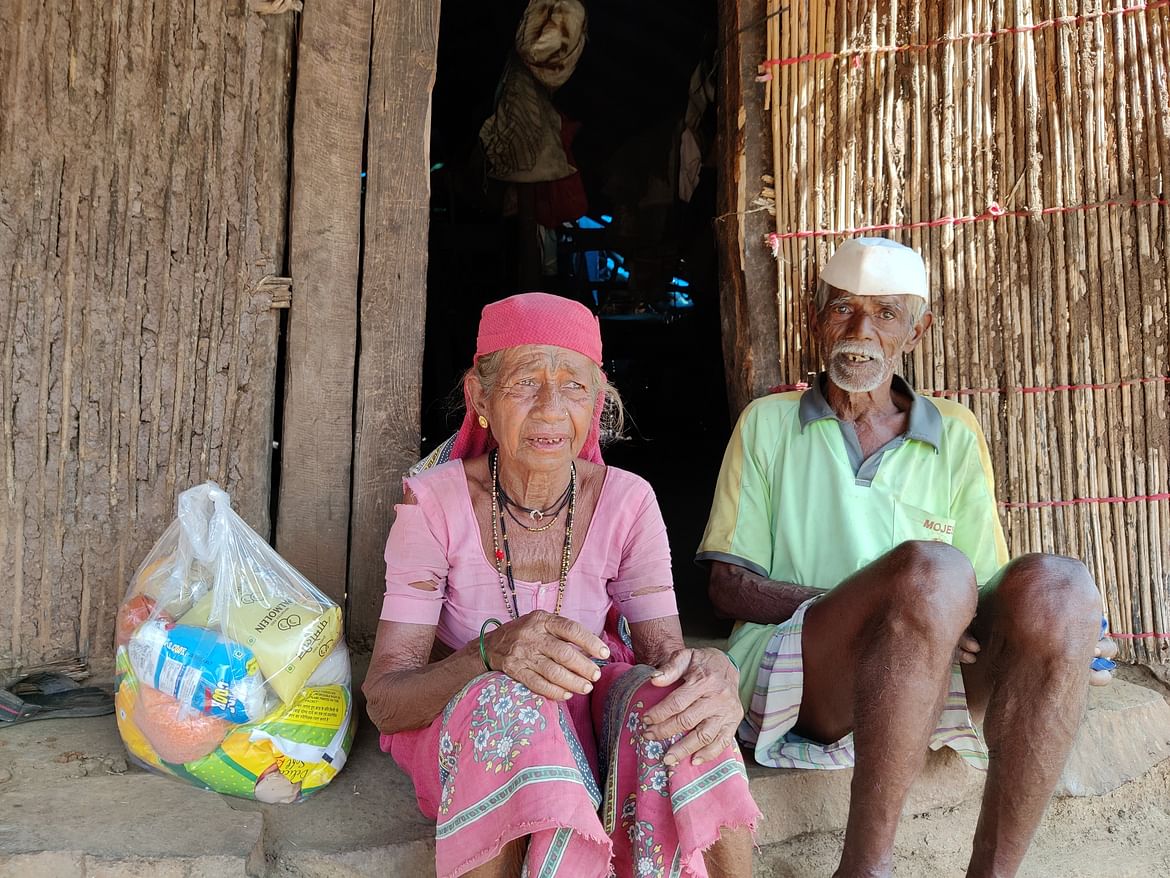 Amidst the severe crunch of food, the tribals have been fetching 'loti' and 'vela' plants from the jungle, which they dry and then eat. It takes them hours to walk into the jungle and get these leaves to eat. They cannot afford to buy mustard oil. Women could be seen collecting Mahua seeds which are left under the sun to dry and later extract oil from them for cooking.

The electricity bills have also worried the poverty-stricken tribals. The electricity department has sent them bills after three months. If they don't pay the bill, the electricity connection will be snapped, and it will be tough to live in the dark specially during monsoon when the threat of snake bite is high. 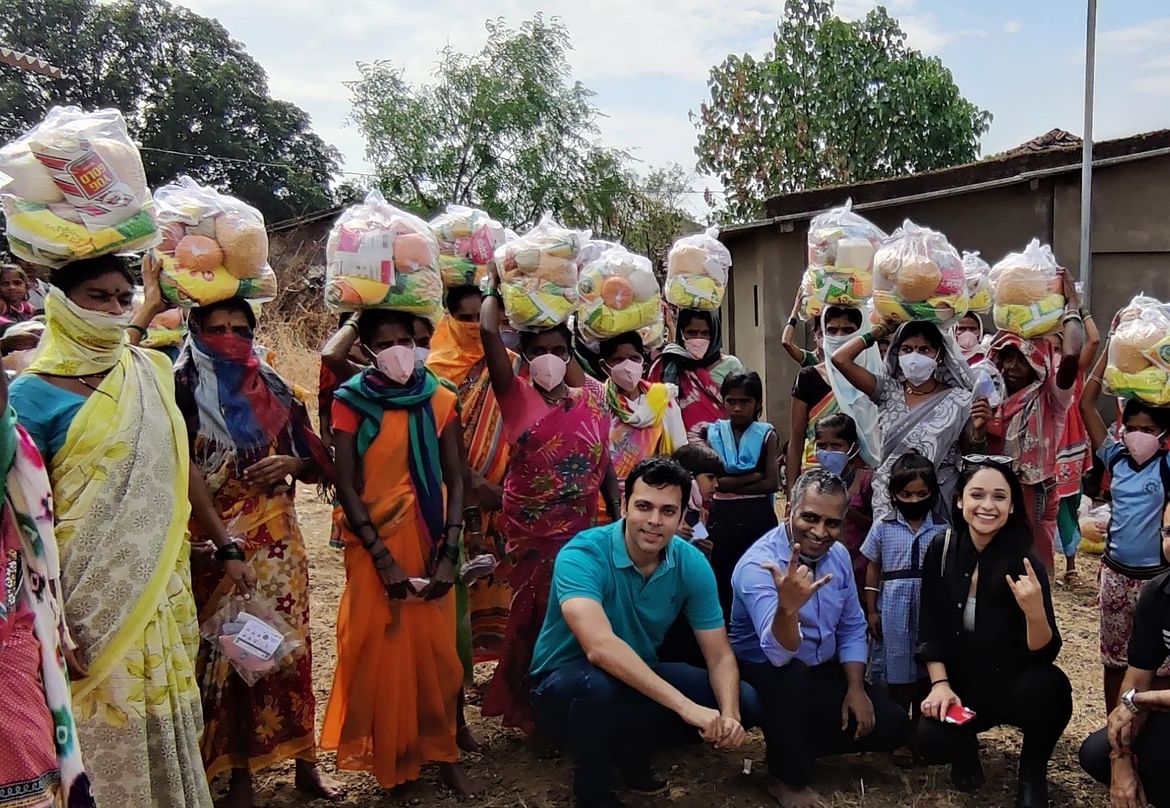 Shortage of water is another concern, women have to get down kms from their village through the steep mountain to fetch water which takes hours. One such women accidentally slipped down the hill & died. There is an urgent requirement of water facilities to such villages.
Children at risk
Their are malnourished kids who had nothing to eat at home. A three-year-old malnourished handicapped girl was so feeble that she could not even stand properly. The ribs of several children could be seen sticking out. "These children are underweight and malnourished. The conditions of their mothers are alike and there is urgent requirement of medical assistance. 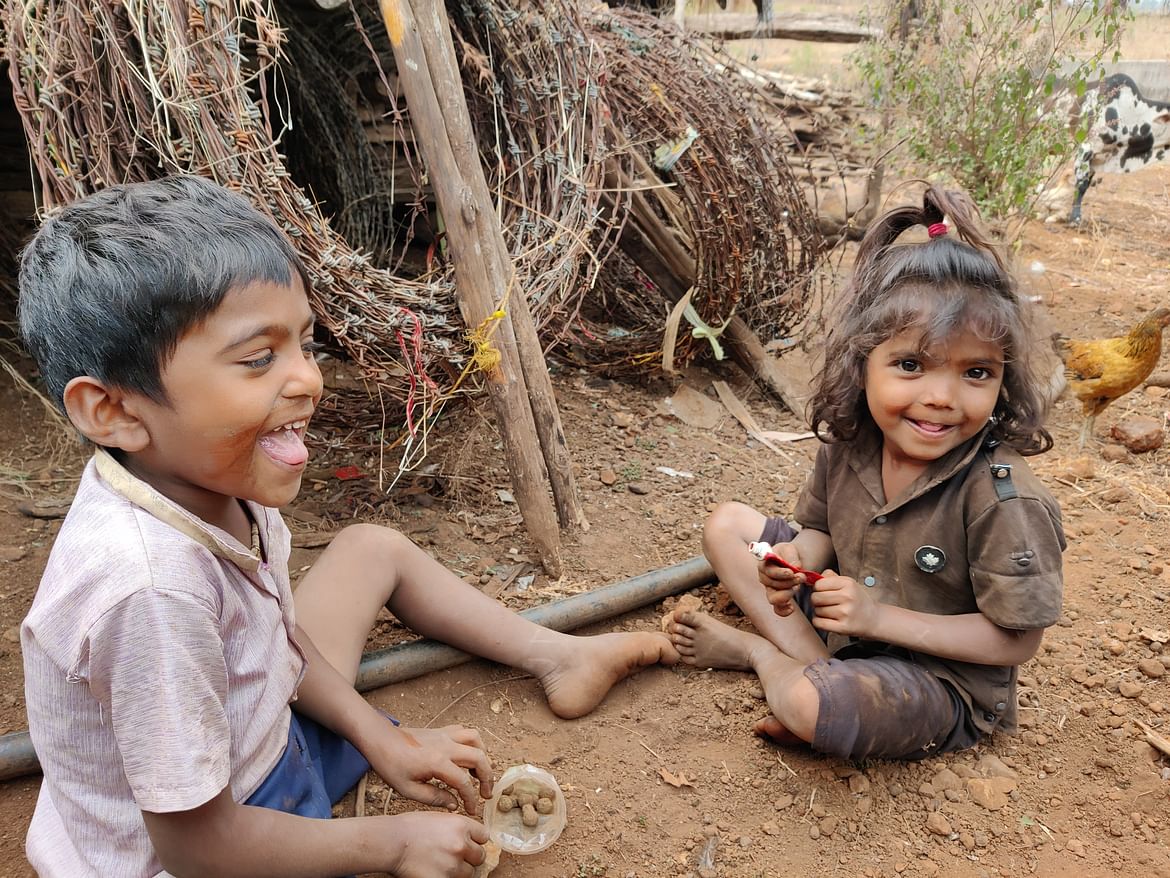 Each day that we are delayed due to lack of funds is another day that a family goes hungry.
THE FIGHT WITH HUNGER IS STILL ON. LETS TAKE A PLEDGE TODAY THAT NO ONE GOES HUNGRY

The Lockdown has had a devastating impact on society, including the poor and homeless. Daily wage-earners like manual labourers, scrap collectors, rickshaw pullers, and auto-rickshaw drivers are in danger of starving to death due to the lockdown.

The densely populated areas, in particular, are more vulnerable. Physical distancing is an alien concept for slums and may not be effective. Tiny houses with walls barely a foot apart, forces them to stay outdoors to get a brief respite from the electricity-starved environment at home, especially in summers.


The coronavirus has sometimes been called an equalizer because it has sickened both rich and poor, but when it comes to food, the commonality ends. It is the poor who are immensely impacted. The nation has never faced a hunger emergency like this & with limited help the no of people facing acute hunger is increasing every day.

As a result, in Mumbai & many other cities too, local governments and NGO’s are trying their best to provide them with daily essentials and make sure they don’t die of hunger.

Earthangels Welfare Foundation a Mumbai based NGO which focuses on providing education to the kids staying in these slums have now taken an initiative called  “Fight Against Hunger", the idea is to connect the concerned privileged class who want to help, with those who need the help.

Since the lock down period, NGO has been successful to provide 9800 Family Kits (Groceries for a month, for an average family of four).

NGO was also Instrumental in sending 1100 Migrants to their loved ones by facilitating buses, immunity boost kits for their travel. 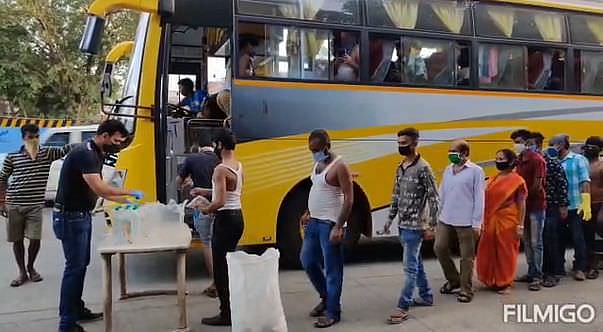