Help The Underprivileged Reach Their Dreams | Milaap
Milaap will not charge any fee on your donation to this campaign.

Help The Underprivileged Reach Their Dreams 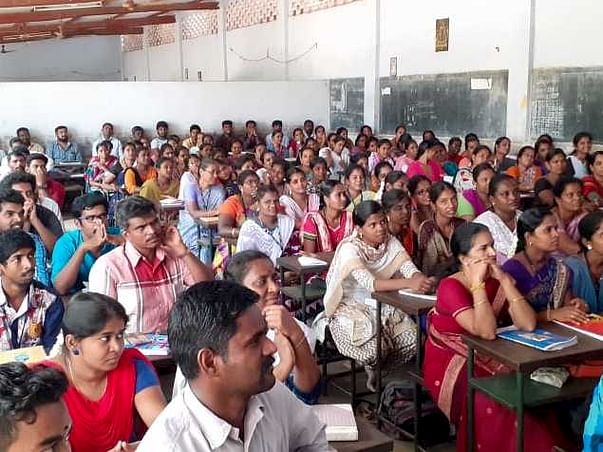 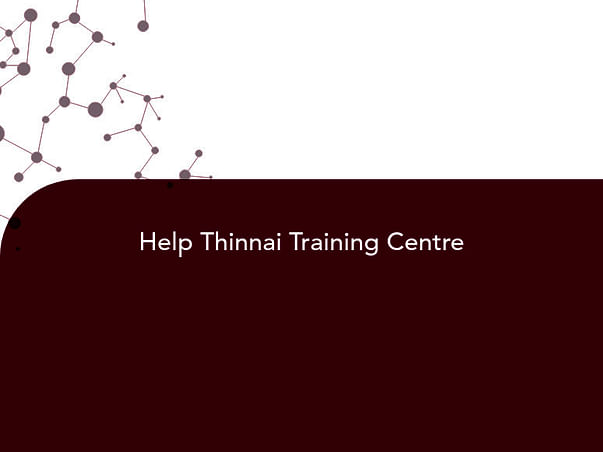 'Thinnai Manidha Valam Membattu Payirchi Maiyam' (திண்ணை மனிதவள மேம்பாட்டு பயிற்சி மையம்) in Theni district of Tamil Nadu which is known for its scenic splendour has already set off on a scorching pace.
The mission of the organisation is to train the students of government schools to crack the service commission exams enabling them to bag a secure future for themselves. In the last 6 years, since the organisation was set up, with a committed band of supporters in town has already mentored over 1500 candidates out of which 170 are state government employees.
Senthil Kumar, founder of the organisation says ‘In 2006, I was an aspirant for the state government jobs and found it very difficult to crack the tests, despite being a Tamil teacher myself. It led me to wonder how future aspirants, especially from government schools and village backgrounds will attempt to overcome this hurdle. So, a small group of enthusiasts, interested in genuinely doing something useful for these students, got together. It comprised retired school headmasters and state government employees, who oriented the prospective candidates.’
That initiative fructified into a happy outcome, with five students getting into government service. Obviously, the torrent of talent mentoring, done totally free of cost, would not stop here.

Interested candidates appear for an entrance test, a fairly simple ready reckoner of sorts, after which they are made into batches of 250-300 students each. Presently, five batches are undergoing training with classes being held for five months on weekends from morning to late evening. Basing the training on a customised text book, which runs into a whopping 1200 pages.

Thinnai volunteers now include professionals and domain experts who subject the candidates to a minimum of two mock tests.

A hallmark of the outfit’s success is that it has recently seen an auto driver getting recruited for a Group-II post with the government.

The next target of 'Thinnai' is to train the civil services and NEET aspirants in the town which has seen it do its bit for socio-economic uplift of a set of youth who would otherwise be directionless. Now 12 students had been a new lease of life when their college fee was paid by volunteers, given their family’s financial status.

Getting a government job remains a distant dream for most people. However, Thinnai run by altruists is helping people realise this dream! Now you can also help them in their noble cause by contributing.

UPI: rzpy.givetomlpsenthil0005@hdfcbank (Copy to clipboard)
Or
Click here to read the instructions before you make a bank transfer. 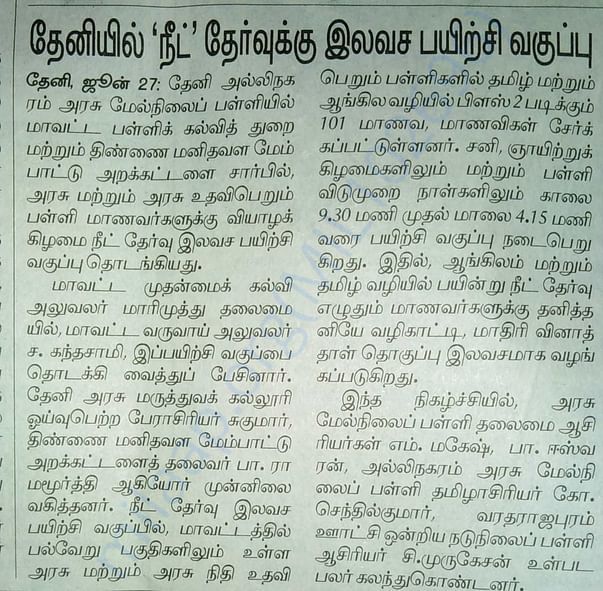 UPI: rzpy.givetomlpsenthil0005@hdfcbank (Copy to clipboard)
Or
Click here to read the instructions before you make a bank transfer.

t
You are sending a message to
thinnaimail
Go back 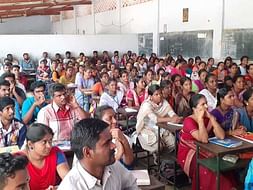 Help The Underprivileged Reach Their Dreams