Himalayan Brown Bear Conservation in Zanskar | Milaap
Milaap will not charge any fee on your donation to this campaign. 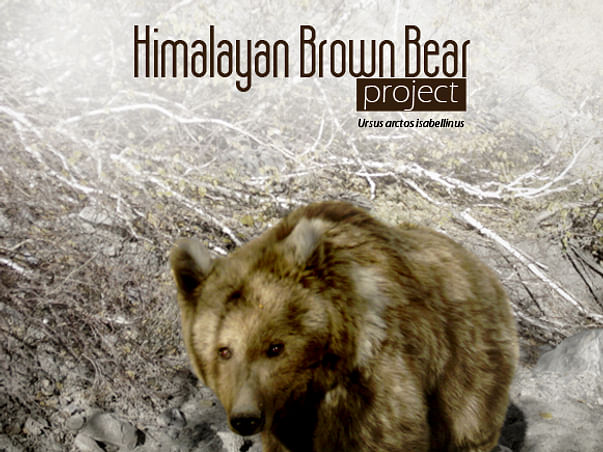 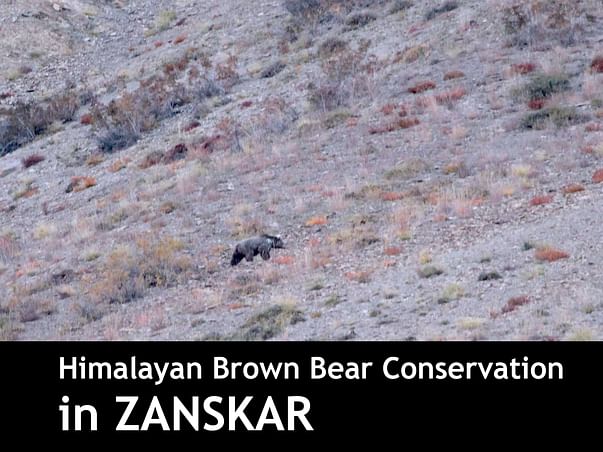 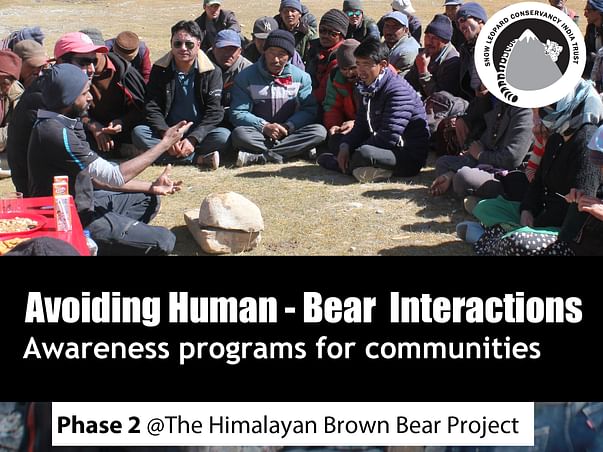 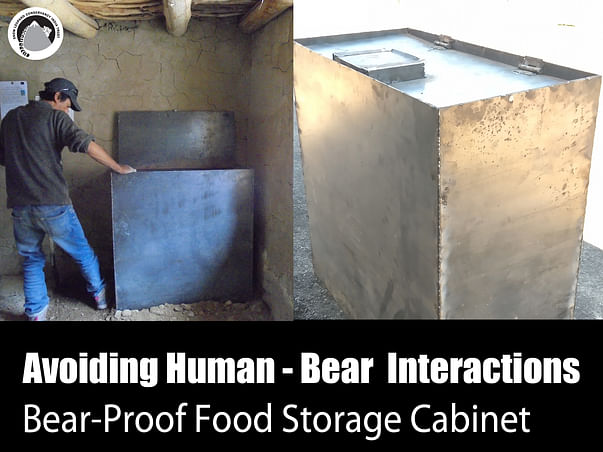 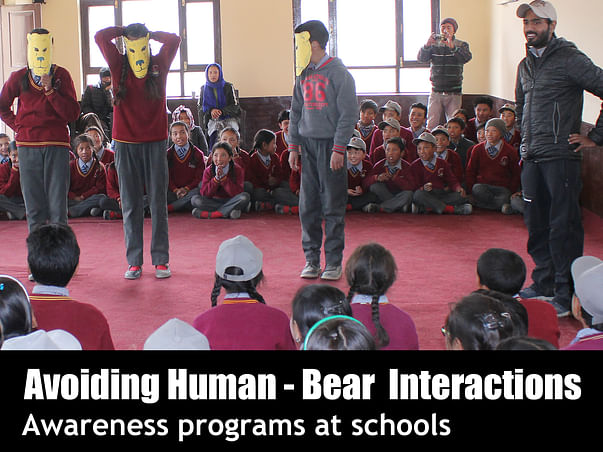 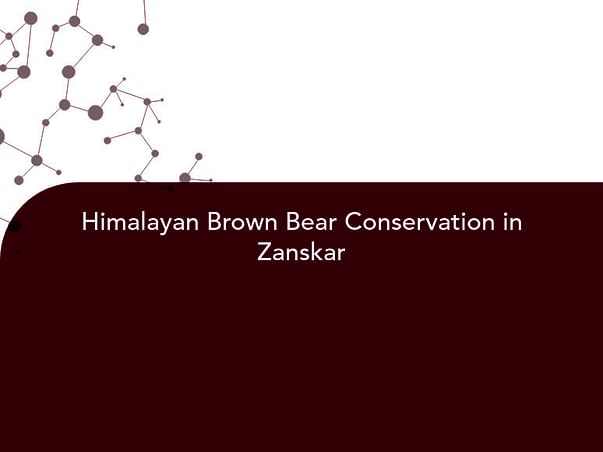 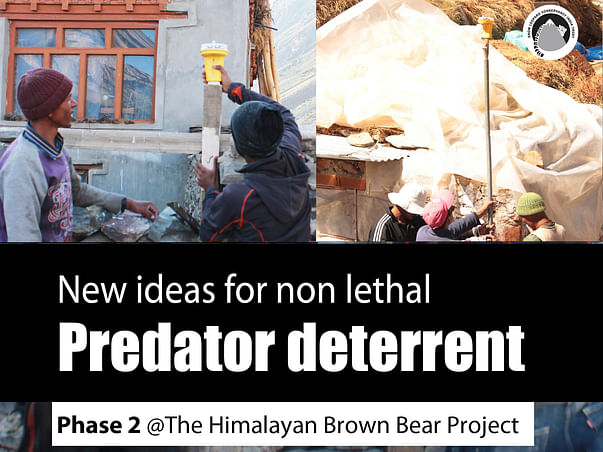 Previous Next
The Snow Leopard Conservancy - India Trust (SLCT-IT) has been working with local communities all across Ladakh for the conservation of wildlife for over 15 years. It is only in the past few years that we have recorded a sudden rise in villagers reporting conflict with the Himalayan brown bear. Although the causes of this conflict are not clear, the consequences are apparent largely in the form of local people's growing negative attitude towards the bear, and the result persecution of the animal by angry villagers, which is disconcerting for conservationists. SLC-IT  in collaboration with like-minded organisations are exploring the causes of this growing conflict.
In 2017, SLC-IT started the Himalayan Brown Bear Project to study and mitigate the human-bear conflict in Zanskar, which is the stronghold of bears in Ladakh. With the generous support from donors at Milaap, we were able to survey 221 households who have had direct interactions with the brown bear.
Read about the 2017 Campaign
At the end of phase 1 of the project in 2018, we were able to secure 24 sites with predator deterrent lights. These lights have been successful in discouraging the bears from breaking into people's homes.
In 2019, we completed phase 2 of the project where we introduced techniques of bear-proofing homes. We also conducted 10 awareness workshops in the villages that have acute human -bear conflict. We agreed to help villagers in building bear-proof ration stores if they promised not to harm any bear.
Phase 3 of the project will focus on bear-proofing an entire village in Zanskar. This village may act as a model village for bear conservation in India.

Working with the villages to improve garbage management and disposal:
Across the globe, conservationists have associated garbage as one of the main reasons why bears are getting attracted to the villages. Bears get easy access to food at garbage dumps. This puts both people and bears at risk.

With your support, we can help humans and bears live in harmony as they did for centuries.

Ask for an update
We are still short of funds but we are using whatever little has been raised in the best possible way. This withdrawn amount will be used to develop a prototype of sound-based alarm to keep bears away from homes.
Thank you for supporting the Himalayan Brown Bear Project.
Since we were not able to reach our fundraising target, we have decided to scale down the activities to match the amount raised.
In the third phase of the project, we will be reaching out to villages in whole of Kargil district
Donate

Donated to this campaign via Bank transfer/QR Code? Click here if you can’t find your donation listed below.
BH
B.N donated Rs.2,500

To the good of conservation

Please support this worthy cause

All the best in conservation effort

Look after our Bruins please.

Donated to this campaign via Bank transfer/QR Code? Click here if you can’t find your donation listed below.
BH
B.N donated Rs.2,500

To the good of conservation

Please support this worthy cause

All the best in conservation effort

Look after our Bruins please.

You are sending a message to
kirti chavan
Go back 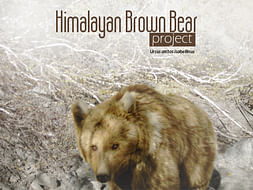