Help Me To Save My Father's Life | Milaap
This campaign has stopped and can no longer accept donations.
Milaap will not charge any fee on your donation to this campaign.

Help Me To Save My Father's Life 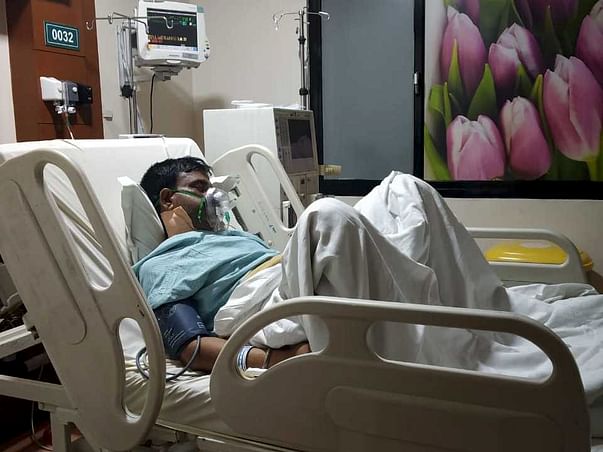 My name is Sikta Shil. I would request you to kindly please help me to save my father's life. I am trying to raise funds for my father as he needs to undergo many tests, treatment and operations.
From 13th February 2019 till now my father has been admitted in the ICU, he is fighting for his survival.
In the months of December 2018 and January 2019, my father was going through severe pain in his legs, his legs were fully swollen. My mother took my father to the nearby doctors, as we treated it like normal leg pain and the doctors had given medicine. My father has taken the medicines but nothing worked, the pain was increasing day by day. I was not available as I am studying outside my hometown, I was unable to help my father.
Then my father was taken to the hospital when the report came the doctor told that the creatinine level is 1.3 but the pain still did not decrease after the treatment, rather it increased. So, immediately my family went to Chennai, Apollo Hospital, Greams Road.
The doctor had suggested to conduct a blood test and urine test. After doing the test it has been found that my father is facing heart and kidney problem's and immediate treatment have to be done. When I heard the news, I immediately rushed to Chennai, Tamil Nadu. My mother was full of tears. I was feeling helpless as the doctor told if immediate treatment has not been done it will become a huge risk of life.
On 14th February, my father was admitted to the ICU for heart and kidney treatment and my mother was facing gyno problems so, I have taken her to the Apollo women's Hospital. After her blood test's, the report came that WBC count was less, platelets were less and lymphocytes level was less than normal and rest test was normal.
Next day when my father's reports came, the doctor told that the heartbeat was very high as compared to normal, the kidney is not functioning totally, only 10% is working. I was with my father in the hospital, seeing him struggle, I don't know how to control my tears. He was unable to take a breath, his face has become totally dull, black and weak and the fever medicines totally made him weak.
Biopsy test needs to be done after that dialysis process will be done. I was feeling like helpless, my father is in a critical condition, my mother was not well and keeping my small sister safe.
On 16th 2019, biopsy test is started and it was successful and the report was good. After that test, when the doctor was implying dialysis my father was in tears he called me and told me to always listen to my mother's words, I was unable to control my tears. My mother fainted that day by seeing my fathers condition, she was continuously crying.
After 3 to 4 hours of dialysis, the kidney was treated successfully by the blessing of God and the hard work of the doctor. My father became totally weak after continuous hours of dialysis. Total of 7 dialysis have been done, he was totally weak but never showed it.
Please help me to raise funds to save my father's life, I don't know how many times they will do dialysis and other tests, I am unable to collect money for rest of the days as per day near about Rs.70,000 I have to give for the medicines, operations, food, room by keeping aside the hotel rents and family food. My father is a government employee but my father has taken education loan near about Rs.15 lakh for my sister and for myself for studies. We need financial support to save my father's life, whatever was left has been used in dad's and mother's treatment and tests. Please help me to arrange the funds it would be a great help for me if you donate that will save my father's life and bring him back to normal life.
It can be solved if this campaign runs successfully. I and my family will be thankful to everyone who donates.
Please support and share the campaign with your friends and family. 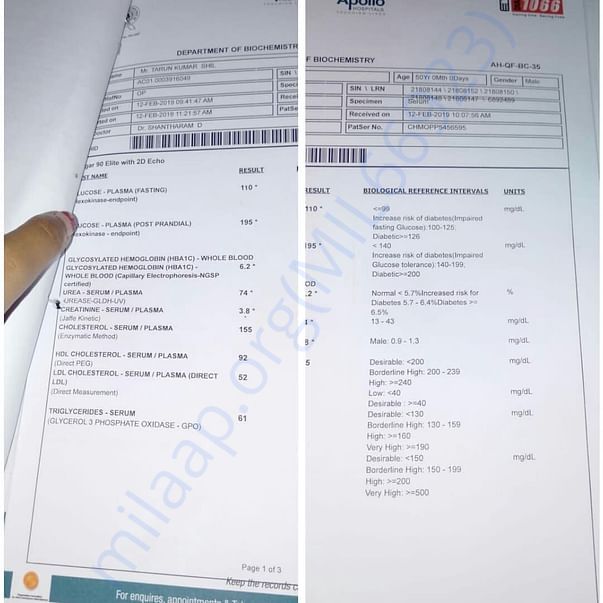 You are sending a message to
Sikta Shil
Go back 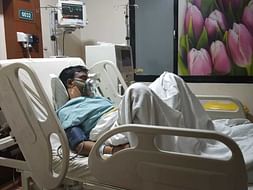 Help Me To Save My Father's Life