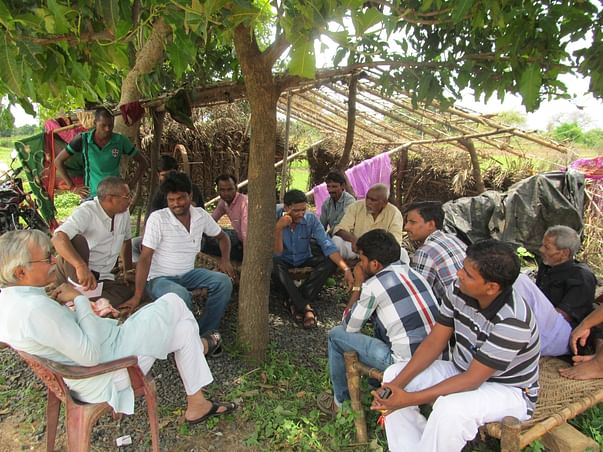 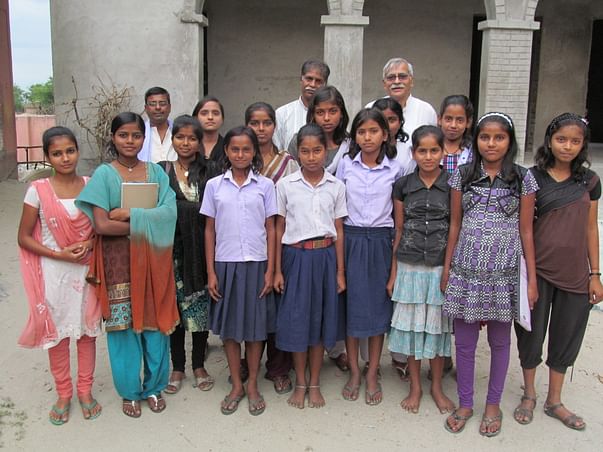 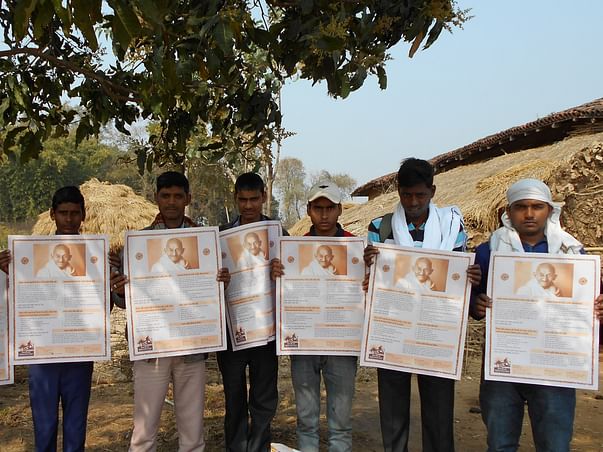 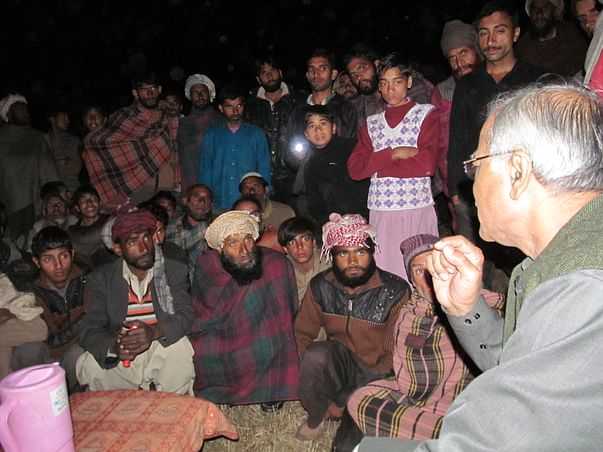 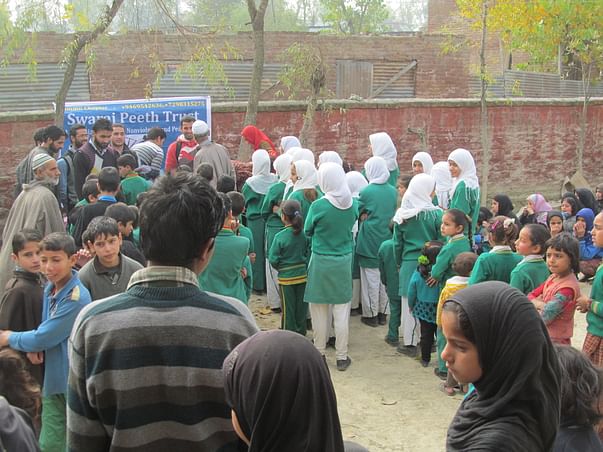 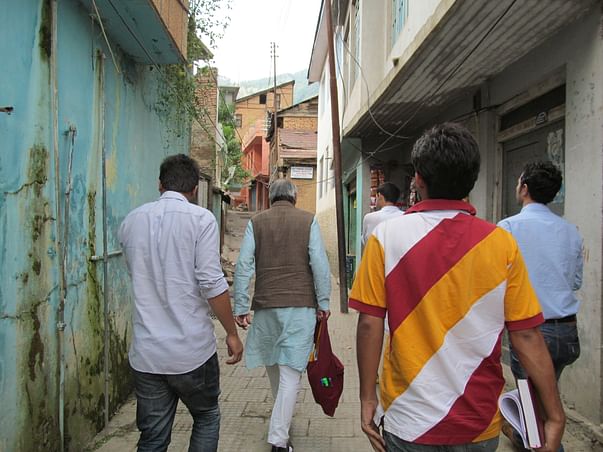 THE PERSON: Rajiv Vora (D Lit Honoris Causa) , 74, a veteran Gandhian, respected nationally internationally as the only Gandhian to have insightfully  addressed through nonviolence the problem of violent youth radicalization in hard areas of insurgency often putting his life to peril.
Realizing the need for the renewal of post Jai Prakash Narayan Gandhian movement  Rajiv Vora charted his own path by deeper study of Gandhi simultaneously conducting experiments in non violence in hard areas of violent radicalization to bridge the gap between theory and practice and to test his own understanding of Gandhi. He and his life companion Dr. Niru Vora came out with a contemporary reinterpretation of Gandhi’s dialogue with  the then “school of violence”, his manifesto Hind Swaraj, 1909.
SWARAJ PEETH TRUST: Post 2009, in third phase of its activities, his organization Swaraj Peeth Trust decided to focus on two most critical areas of violent radicalization  i.e., Jammu & Kashmir and Naxalite (Moist)  tribal districts in Bihar. This initiative was a result of a mandate from some of the leading lights nationally and internationally in the area of nonviolence, Gandhian activism, constructive action, and scholarship, gathered by Swaraj Peeth  under the guidance of His Eminence Prof. Samdhong Rinpoche and in the presence of HH the Dalai Lama  in a four day International Conference in November 2009 to commemorate the centenary of Gandhi’s root text Hind Swaraj.
In this period of 12 years they invested all their time, energy and personal resources to prove the efficacy of nonviolence as it was for them a pilgrimage rather than a project, supported by handful of friends and well-wishers including HH the Dalai Lama Trust, and developed Swaraj Peeth as a laboratory of nonviolence. As part of the experiment Swaraj Peeth :
More about his work can be found here @ https.swarajpeeth.com

COVID SITUATION: In the month of April, both husband and wife got covid positive and went through
multiple complications. While they have been recovering, all the small savings they had has dried up. While Rajiv ji, intends to resume his work but doctors have advised him and his wife complete rest as there is huge risk of a rebound which might be threatening to their life, especially his wife Neeru ji.  Hence, he is not in a position to support himself financially.

SUPPORT REQUIRED:
In order to sustain for the next 12 months and resume his work, he needs a monthly support of Rs 60000/-.The money will be used towards:
1.covering medical and regular expenses of the couple
2.Resuming working of Swaraj Peeth .