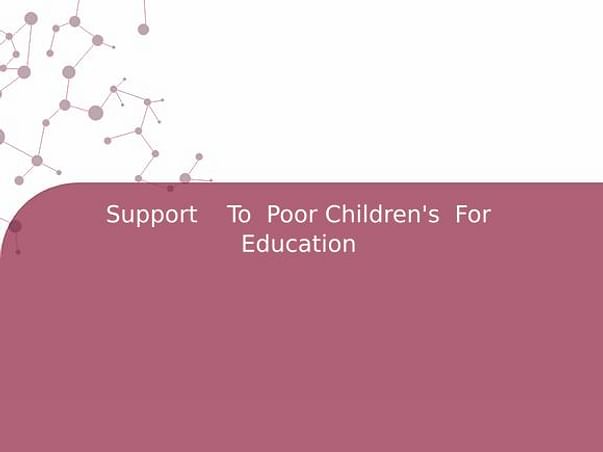 Surabhi educational and social development Trust, Our Motto of the Surabhi Educational and Social Development Trust has been established to serve individual development and social renewal by providing a forum for training, research programs for the rural and urban ladies. Out Trust is for supporting the poor and serve Education. The Surabhi Educational and Social Development Trust became operational in December 2012 and serves as a funnel for funding projects, overseeing the governance of projects and monitoring the impact of projects in the broader community. The Trust is a not-for-profit entity for community projects. It is managed by a board of three trustees and 18 executive members consisting of internal and external stakeholders and an observer from each SESDT campus. An established and highly recognized internal and external auditing system exists, within which ring fencing of funding for projects is routinely conducted. Except for an administration fee, all funds are channeled to projects and the community.
THE OBJECTS OF THE TRUST ARE AS FOLLOWS:
1. The trustees shall work together for the social development such as quality education, employment opportunity and Environment Awareness for everyone in the society.
2. To Conduct Coaching Classes and to establish and run Schools, Colleges, Engineering Colleges and Polytechnics for the employment opportunities of the youth.
3. To bring about awareness among the public about conservation of Environment and natural resources and maintaining hygiene, Family welfare and proper treatment through public meetings, pamphlets and mass media.
4. To protect the public from natural disaster and Calamities.
5. To act as a bridge between the public and the Government so that the weaker section of the people get the welfare schemes of the State and Central Government.
6. To create awareness of the harmful effects of drugs among the public through public meetings and pamphlets.
7. To create awareness among the public in order to protect and strengthen National interest and integration and Democracy of India by publishing dailies, weeklies and monthlies.
8. To establish and give awards every year in the names of great persons of our country in order to encouraged the persons who excel in respect of education, environment and Social Service.
9. To fight against violation of human rights through non-violent means and try to solve the same through the Police department and the legal system.