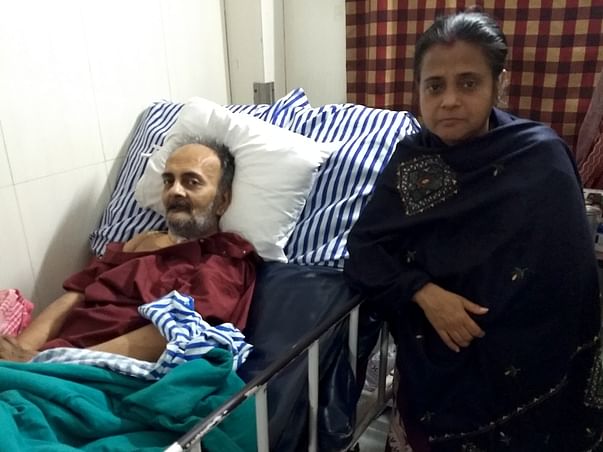 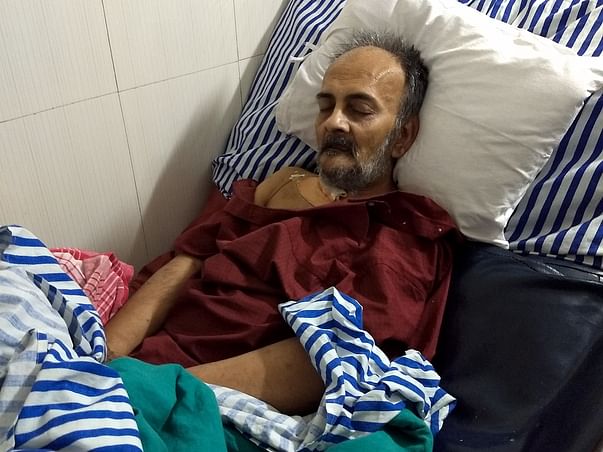 Previous Next
My maternal uncle, Mr. Sumit Kumar Ganguly, was diagnosed with advanced stage Buerger's disease in left leg in 2009. Buerger's disease is a condition in which there is insufficient blood supply to some parts in the lower portion of the leg due to a blockage in the main artery. Due to that some parts of the leg received less to no oxygen supply and hence, developed gangrene like infections especially in the toes. On doctors advise, he was operated on 15 December 2009 where a coronary bypass surgery was done by taking a portion of a vein from the other leg.
But, after the surgery there was no improvement in the condition. In fact, the condition worsened and both of his legs suffered the same gangrene type infection. The infection subsequently spread to the feet and the whole lower part of both legs. The situation had no solution, and it was being managed through blood-thinning drugs like Ecosprin. The doctors could not give a satisfactory next step for solving the problem and advised methods like exercise, wearing stockings etc. to control the infection. Meanwhile the infection continued to ppersist and in 2014, It took a serious turn as the infection spread to the blood and caused Sepsis.
He had to spend 10 days in hospital with 3 days in coma with little chance of survival. After that, we were constantly living in fear that something bad might happen again with no solution in sight. On 29th December 2018, he again suffering from repeated diaorrhea with vomitting blood. Upon taking to the hospital, it was found that the infection in the feet has spread to the digestive tract along with Sepsis again. Since then, he is under treatment with his basic parameters being unstable. His haemoglobin count is extremely low, he has huge infectious scars on his feet as shown in the pictures and he had to be administered blood 4-5 times till now.

Since the time he had been diagnosed with this disease, he had to gradually stop going to office due to the pain and gradually a point came when he could not continue with his job anymore and he had to take voluntary retirement. So, for the last 9 years he is without job with a wife and a son who is still studying in college. He gets a meagre 10000 rupees per month as a salary which is not sufficient to run the family of three. On top of that, this illness and repeated hospitalization has taken a hard financial toll on the family. Currently, he is admitted in a hospital since 29th December 2018 with no indication as to when he will recover. The hospital bills are piling up gradually and with no source of income, the family is finding it hard to cope with the financial situation.

Henceforth, i am requesting you to kindly donate some amount so that they can get out of this miserable financial situation and continue with the treatment.

UPI: rzpy.givetomlpsumitkum002@hdfcbank (Copy to clipboard)
Or
Click here to read the instructions before you make a bank transfer. 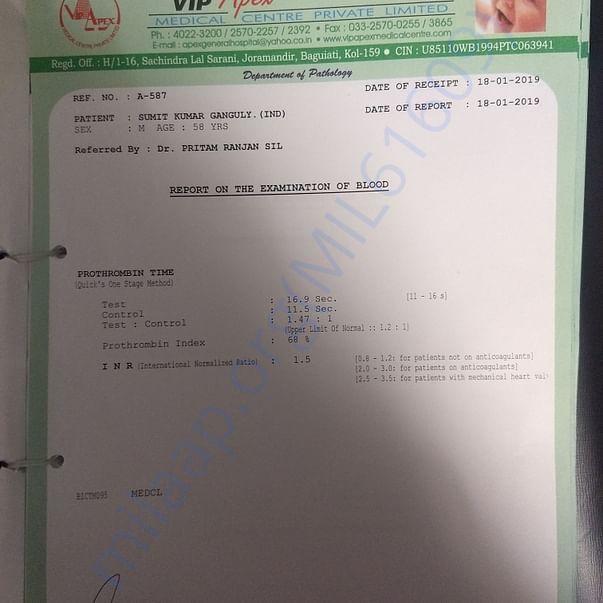 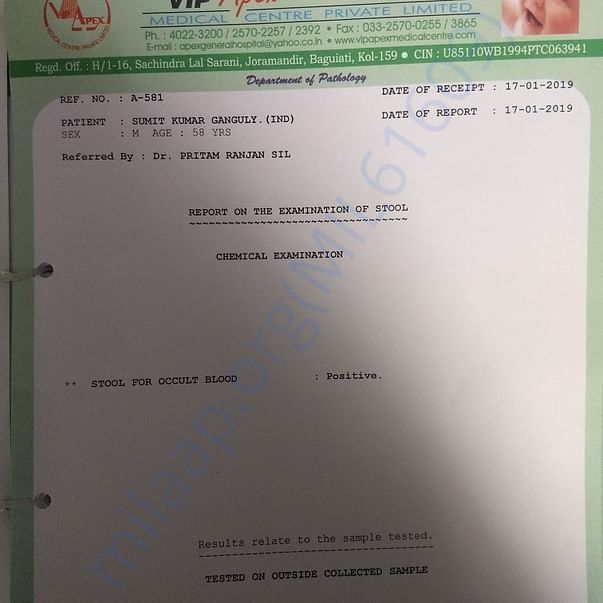 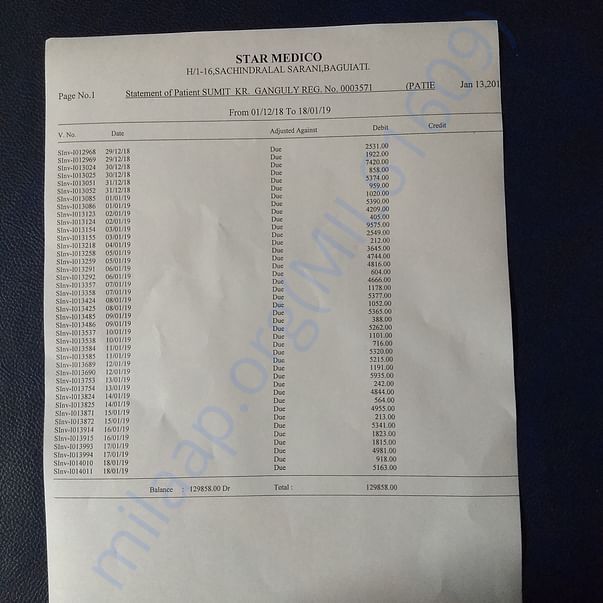 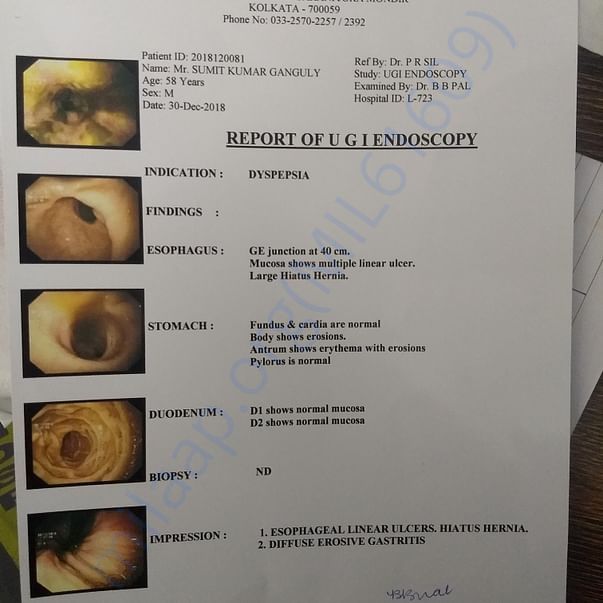 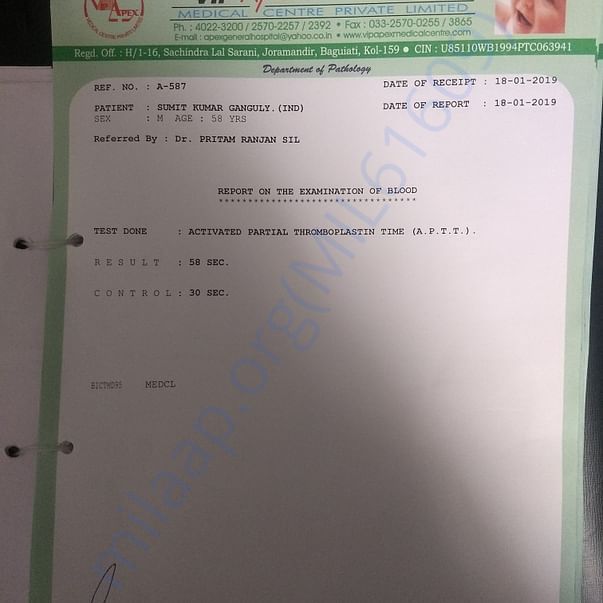 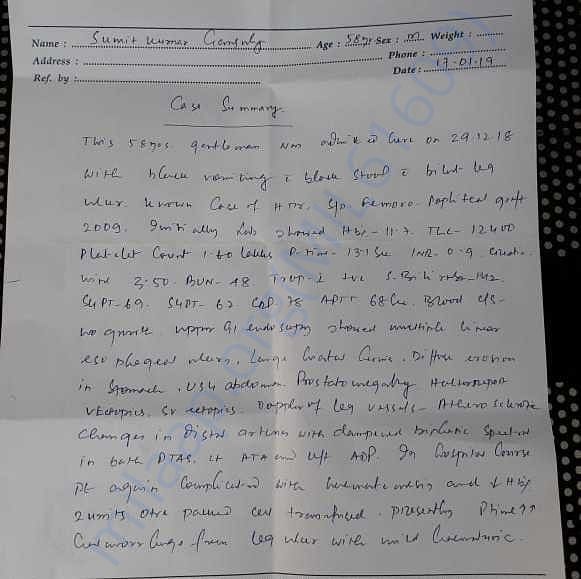 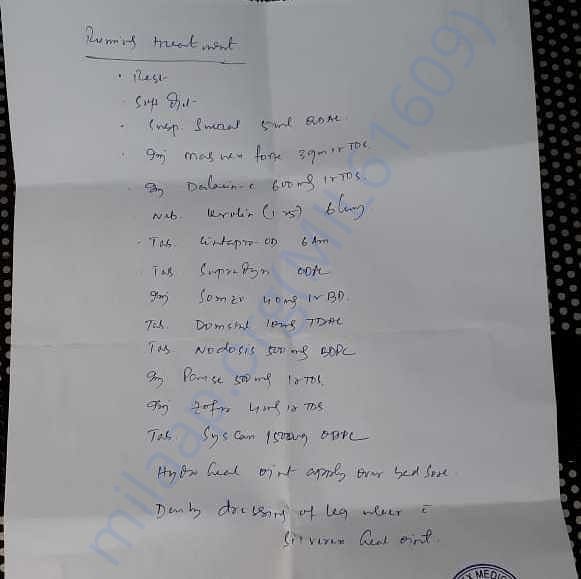 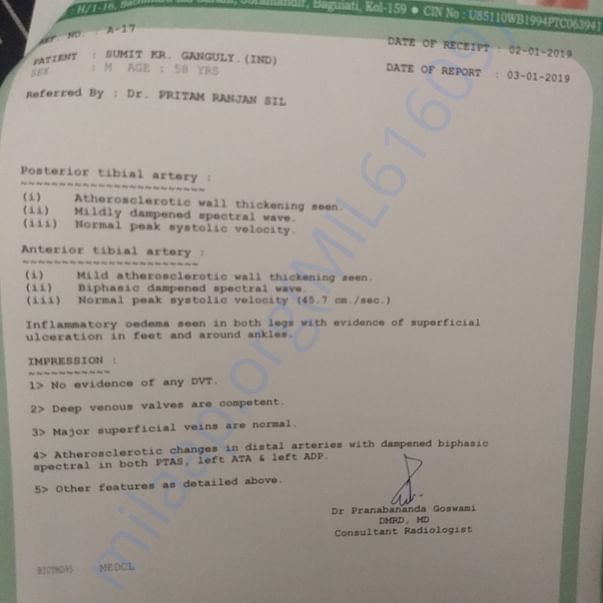 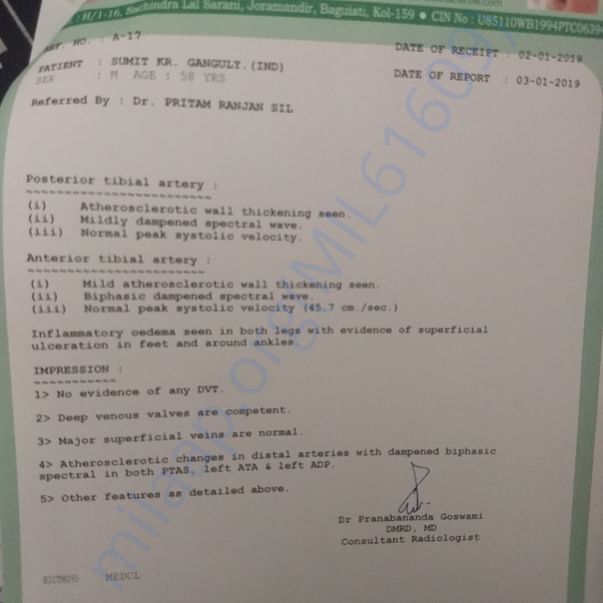 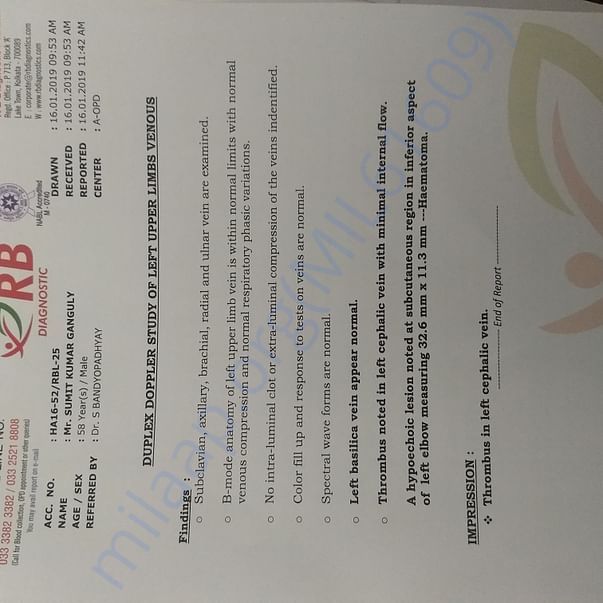 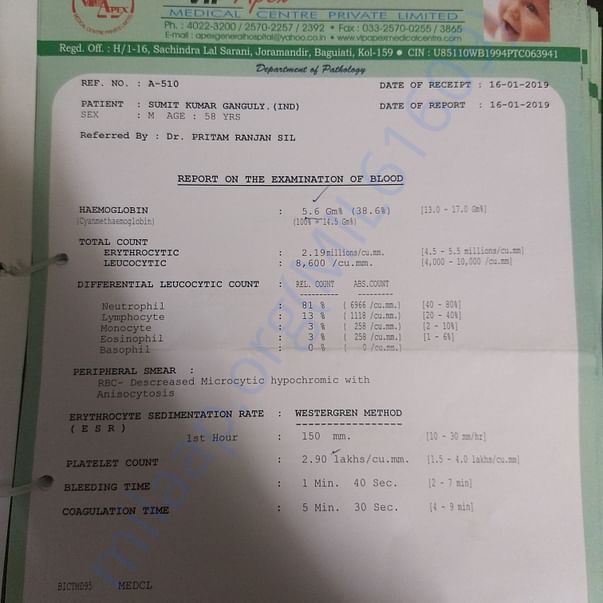 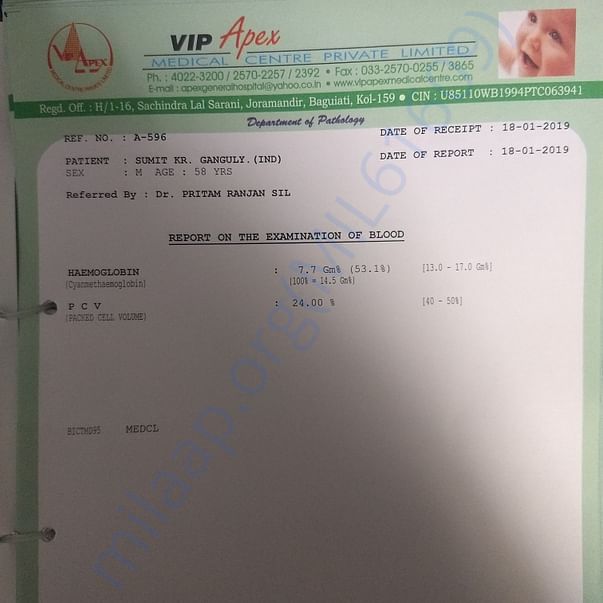 UPI: rzpy.givetomlpsumitkum002@hdfcbank (Copy to clipboard)
Or
Click here to read the instructions before you make a bank transfer.

He is in a very critical condition. The infection is refusing to bog down and his organs are in very bad shape. Please donate as much as you can so that the family can at least remain financially stable.

Thank you for all the support!
Surgical debridement for the infected wound has been done on both legs by a cosmetic surgeon.  He is stable as of now.
Donate

Donated to this campaign via Paytm? Click here if you can’t find your donation listed below.
A
Ashutosh donated Rs.500

Donated to this campaign via Paytm? Click here if you can’t find your donation listed below.
A
Ashutosh donated Rs.500

You are sending a message to
Sourav
Go back 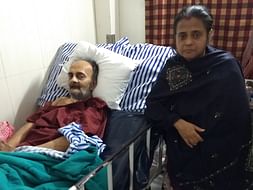