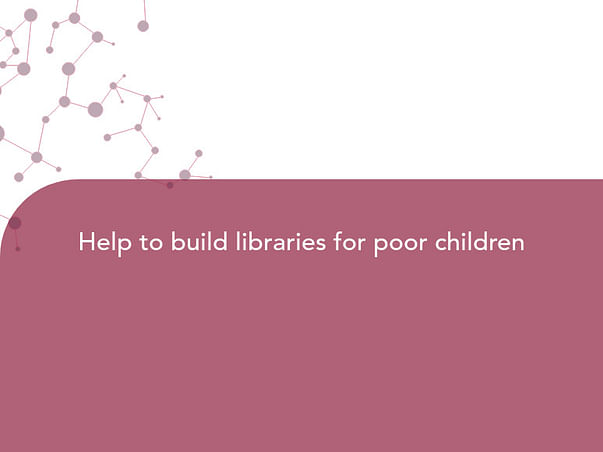 Books for All [BFA] is a home grown initiative which started in a residential society in Sector 93A NOIDA, U.P, India. It was spearheaded by the couple duo of Pravin and Kanchan Bhasin who continue to be the guiding force. As the name suggests, BFA is about making available good quality story books to underprivileged children in Government Schools so that they too have the joy of reading.
Books for All came into being quite by chance but the thought behind it had been churning for a long time!
As Pravin Bhasin neared his retirement, the urge to do something for the society became even stronger. This thought process coincided with election time in 2009, when he went to collect his voter ID Card from a Government Primary School located in an urban ‘Gejha’ village behind Sector 93 NOIDA. He got talking to the teacher in-charge and she requested him to donate mats for students to sit on during the winter months. The urge to do something concrete and continuing for the children at the Gejha school lingered on with him even after the mats had been given. As luck would have it, he was fortunate to connect with likeminded people… and BFA was born!
BFA was born of the idea to collect children’s books from more affluent neighbourhoods and make them available at a library centre at the Gejha Government school which could be accessed by the children of the school. With the objective in place, once the initial team of volunteers came forth, one room at the Gejha school was converted into a basic library equipped with white board, soft board, chairs, durries and books. The intent was to create a space, to which the children would be attracted to come and browse and read books.
Initially the library was run with the funds put together by the volunteers themselves. After a year of managing the library with the volunteers’ own funds, Books for All (BFA) was registered as a Public Charitable Trust on 10th February 2011.