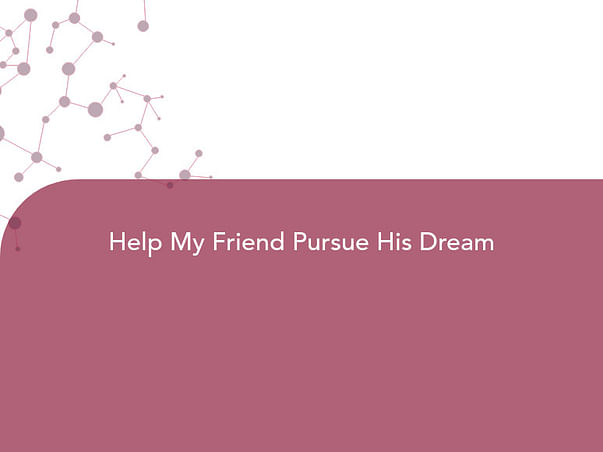 I want to play cricket world cup in the coming time, that will be very important if you help me

He is a resident of Bathinda Punjab and has come to Chandigarh in search of work and one day we both went to the stadium and Jagjit played cricket there and I was surprised to see his game and I asked him why you would not make cricket your future.

As a friend, I had a personal savings of 10,000 rupees, which I gave him for his future because I have seen his game, he can become the best player of India, but for this we need more money  Is because he can always focus on his game

Cricket is my life, we promise that your given fund will be a gift for us.

Donate
0%
Be the first one to donate
Need Rs.199,000
Card, Netbanking, Cheque pickups
Or Donate using