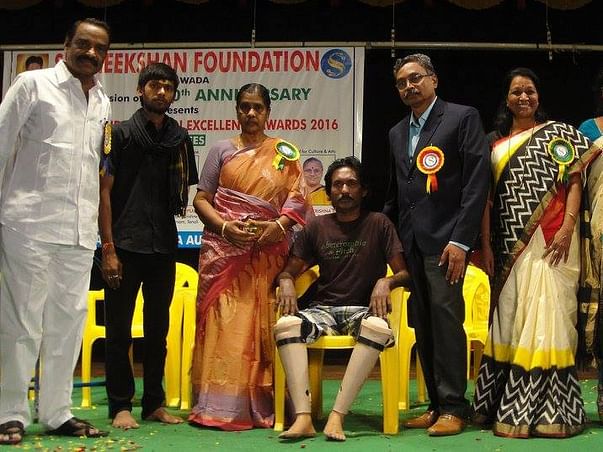 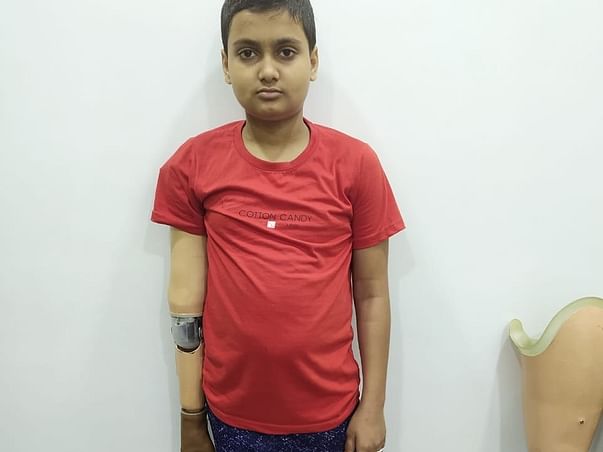 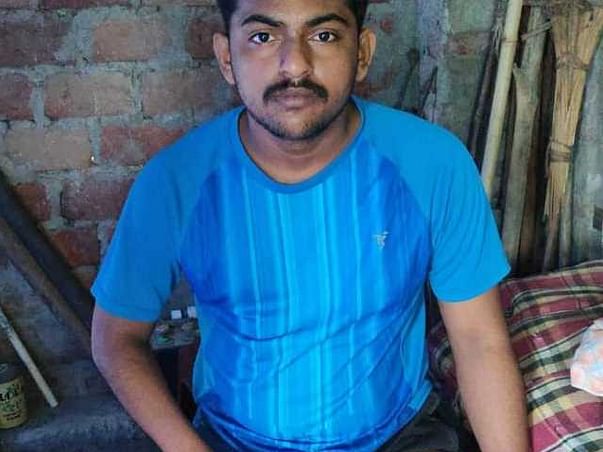 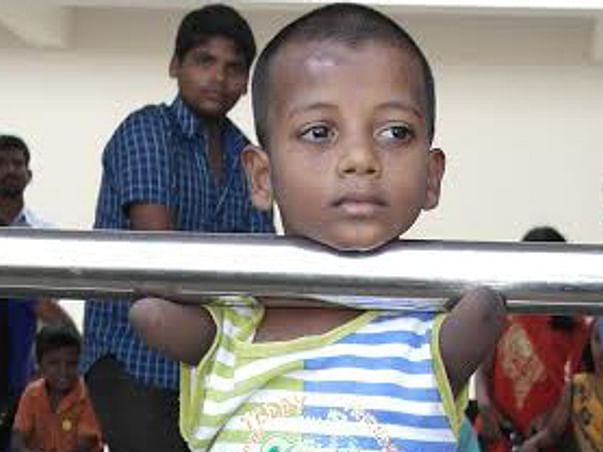 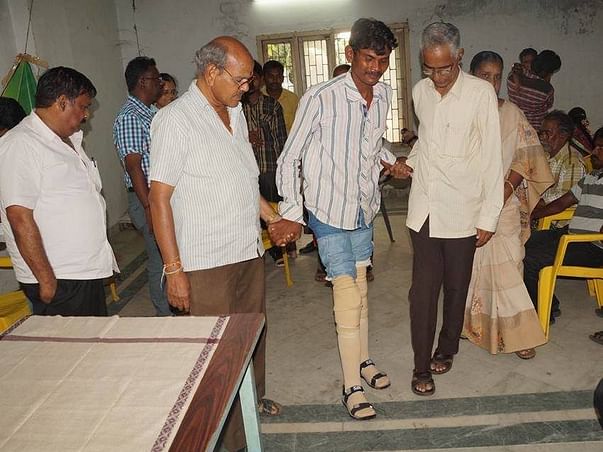 The loss of an arm or a leg can make a person feel like they’re losing out on the race in life, it can make them feel like a ‘dependent’ forever. Sudheekshan Foundation provides a new life for such individuals who are devastated by unfortunate traffic accidents, aiming to act as their light of hope. They provide them with prosthetic limbs, and require your support to pursue their noble mission.
In 2007, this social service organization was established at Vijayawada in Andhra Pradesh, named after Chigurupati Sudheekshan. He was only 20-years-old when he lost his life and ambitious dreams in an unexpected road accident, while on the way to his college.

10 days after his demise, his mother, Chigurupati Vimala, started a foundation in his memory, to save other youths from sharing such an unfortunate fate. Since then, they have launched several road safety awareness programs.
The vision of Sudheekshan Foundation is to invoke positive changes in qualities like happiness, health and safety. They support children’s education, conduct free medical and blood donation camps in rural areas, and also provide food and clothing to the needy in different parts of Andhra Pradesh. They give away free wheelchairs to the elderly, and artificial prosthetic limbs made with imported material for those affected by road accidents.

They are also strongly supported by the Vijayawada Police Department on this noble mission. So far, Chigurupati Vimala, the one-woman army, has distributed 500+ artificial legs and 100+ artificial hands to those who needed them. These include children, who will now be able to use their new prosthetic limbs and restart their life.
Their work so far:


“We can't move without legs, can't eat without hands, can't work. Life without organs is miserable. These are the cries we have heard constantly. With our help, children are going to schools, youth are going to colleges and getting higher education, getting good jobs and living a better life. It gives us so much pleasure.” - Chigurupati Vimala
Sudheekshan Foundation looks forward to your generous support for helping the youth and children who lost their limbs in various accidents and also to build a permanent building for the program.