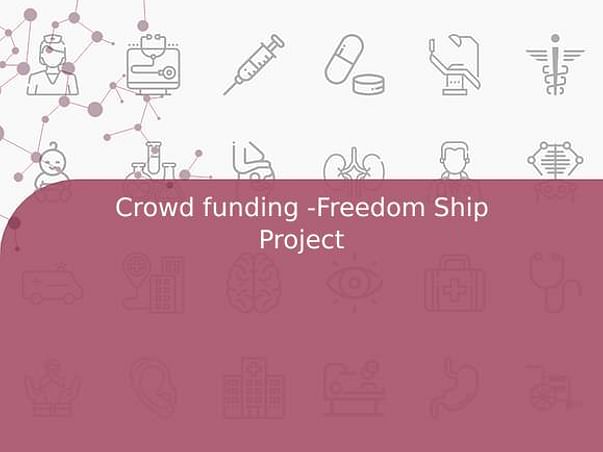 Envision a huge ocean-going vessel that is a veritable community at sea capable of housing up to 70,000 residents. This is the concept of Freedomship. With a design length of 4,500 feet, a width of 750 feet and a height of 350 feet, Freedomship would continuously circle the globe, covering most of the world's coastal regions.
Freedom Ship is not a cruise ship but rather a unique place to live, work, retire, vacation, or visit. Its large fleet of commuter aircraft and hydrofoils would ferry residents and visitors to and from shore. The airport on the ship's top deck would serve private and small commercial aircraft (up to about 40 passengers each). The proposed vessel's superstructure, rising twenty-five stories above its broad main deck, would house residential space, a library, schools, and a first-class hospital in addition to retail and wholesale shops, banks, hotels, restaurants, entertainment facilities, offices, warehouses, and light manufacturing and assembly enterprises. Finally, Freedom ship would include a wide array of recreational and athletic facilities.

Why build Freedomship? Consider this: every week three million people move to live in a city.
By 2030, it is predicted that 60 percent of the world’s population will be living in cities. The world’s cities are experiencing huge strains keeping up with this population growth. Then there is that fact that most of the world’s cities are located on waterfronts and will be adversely impacted by rising sea levels. Some futuristic engineers and thinkers have been saying that we should rethink how we build cities and, more significantly, where we should build them. They suggest that future cities can float on the ocean.
Freedomship is an effort to demonstrate that this vision of cities at sea can be a reality. Built and operated in an environmentally friendly way, Freedomship would serve as an example of what can be done by showcasing green technology and promoting environmental consciousness around the world. At the same time, Freedomship would demonstrate the economic viability of a floating community by serving as a center of commerce. By virtue of being in international waters, it would be the largest duty free shopping venue in the world. It would be an ideal place to hold international conferences and events. Because it moves across all the world’s oceans, Freedomship would be truly international and promote global friendship and cooperation.
This is our vision of the future.
Will you help us make it a reality?