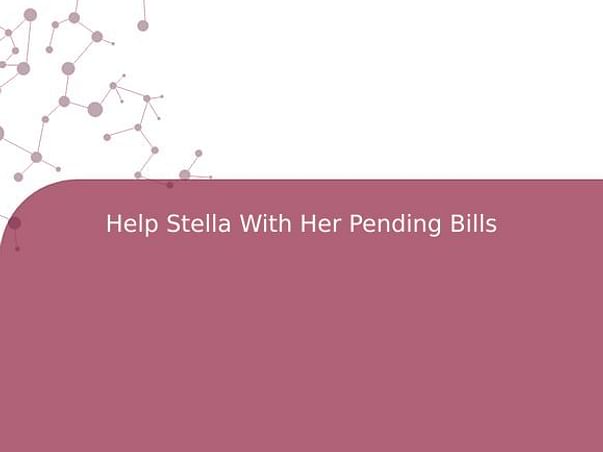 Sad story of most Indie (specially female) dogs.
She is stella and this story is about her.
I have been posting for adoption of stella since few days now and getting zero response. Now my question is, is their life is soo glib that noone wants to give them attention.
This kid was abandon after keeping her for her whole life of 7-8 months she left to live by herself, she has zero surviving skills, she don't know how it be to sleep on those cold roads, getting no food, being kicked by rascals, being cursed and abused by people.
She was beaten by someone and her paw had a cut which was so deep that her bone was visible, we treated her and heal that wound but what about her mental wound? Who will heal that? That wound need love, care and a family but we got no one for her till now.
We sent her for sterlisation from vikas nagar to tatarpur through ambulance which was paid and after surgery the situation was we didnt had any place to keep her, then a kind lady came up and said they she can keep her in parking area, feed her twice and gradually release her on roads😓 it was tough though but we make arrangements for her transportation which again cost us and drop her there, but then we got to know that place isn't safe and the walls were short and she can escape.😪 then we managed 3 days foster and we again paid for her ambulance. Once she settled in, we were looking for her adoption and got no response and we had to sent her to a paid foster in nangloi for 4 days through ambulance and again we start finding her home but again no one want her and then a guy comeup from noida for her foster. So we shift her there but in few days that guy got to know that he is seriously allergic to dogs and he start to bleed through his nose, now we need to shift her again to another place. We had a word with a shelter in Sonipat who can keep her and we also found a virtual adopter for her who is willing to pay 2k or 3k a month for her good being there, but that shelter is under construction and there are cages which is still needs to be placed So, they denied us for few days we have to send her to a paid post again from noida to nangloi.
Since this organisation's minimum amount of fund raise is 10k we had to opt for that but need to raise in total - Rs. 6500
Please help us🙏