Help Suma Fight Cancer | Milaap
Milaap will not charge any fee on your donation to this campaign. 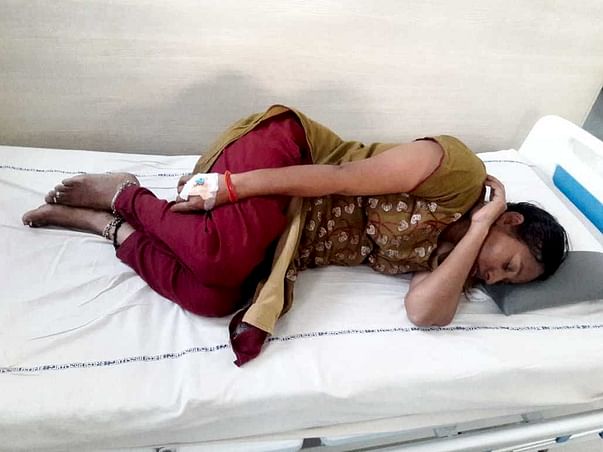 Hi all,
I am Mahesh and I am raising funds for my friend Sherabu Subramanyam.
Katrimala, a small village in second droughtest district in India ,Anantapur,Andhra Pradesh. Subramanyam is a gold smith from this village. He had a happy family with his parents,wife Suma and children. He was a decent gold smith accompanied by his father in work.
Everything was going well until his father was diagnosed with blood cancer. It was a major set back to the whole family financially and emotionally. Subramanyam had spent all his hard earned money for his father's cancer treatment and even borrowed money from friends and relatives for the treatment. Meanwhile he could not run business and incurred losses.

Though he had done his best he could not save his father. His father lost fight with cancer and passed away. His whole family got affected with sudden tragedy.

To his shock and bad luck not within less than months after his father passed away his wife was diagnosed with Breast Cancer.

He has one girl child who is still in schooling stage. He is literally not in a position to cope up the situations around him. Not knowing how to save his wife and how to get money for this costly cancer treatment he is in desperate situation.He is left with nothing other than tears in eyes.

He need 10 lakhs for his wife's chemotherapy as given in written by hospital.
Therefore, we have to find alternative methods to fund the treatment. We have tried collecting money with known friends, which have helped him for basic treatments and diagnosis
.
It would be grateful if you were to donate to help save Subramanyam's wife Suma’s life from the grip of this fatal, but curable, illness. With our support to her treatment she might have a fighting chance of recovery. If the treatment works, Suma's child will not have a motherless life. It not only saves Suma but her entire family. If enough people donate, then even small Rs.500 to Rs.1000 donations will help.Let Subramanyam and family know how many people there are in the world who are ready to help a stranger in need. He is a caring man who deserves to have a happy family. You could be one of the people that help him live to do so. 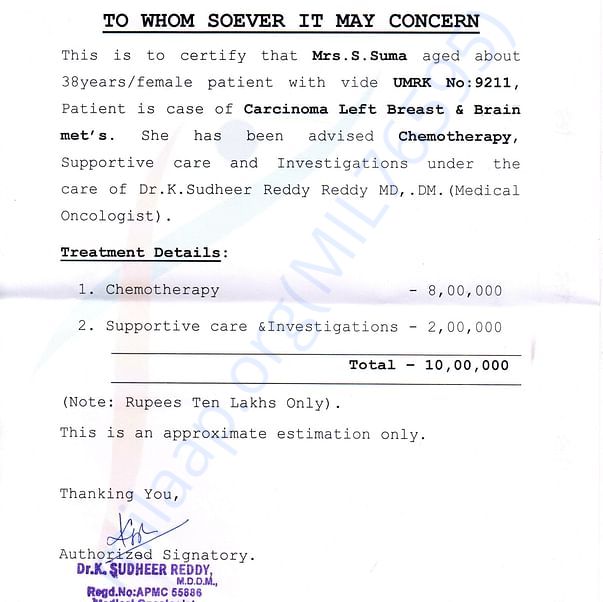 Thank you for all the love and support.
Despite all our best efforts Suma could not make it.  We pray for her soul to rest in peace. Remaining funds will be used to settle the medical bills and for the well being of her children.
Keep her family in your prayers.

Sherbu is in a critical condition now and is now admitted to the hospital. So this money will be used for treatment. Please do keep sharing the campaign with your friends and family.

Scan & donate with any app
check_circle_outline Download payment receipt
Report fundraiser
See how thousands are crowdfunding for their causes on Milaap
Rs.145,805 raised

You are sending a message to
Mahesh Pattikonda
Go back 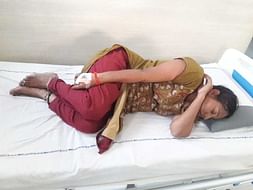