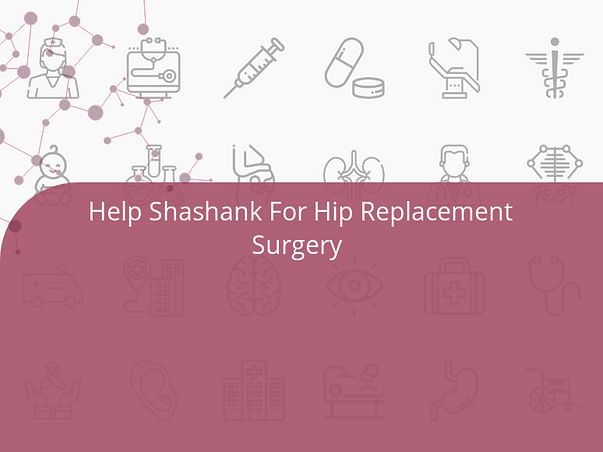 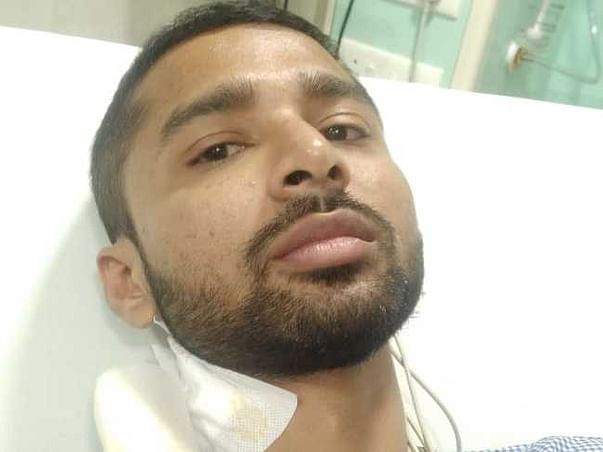 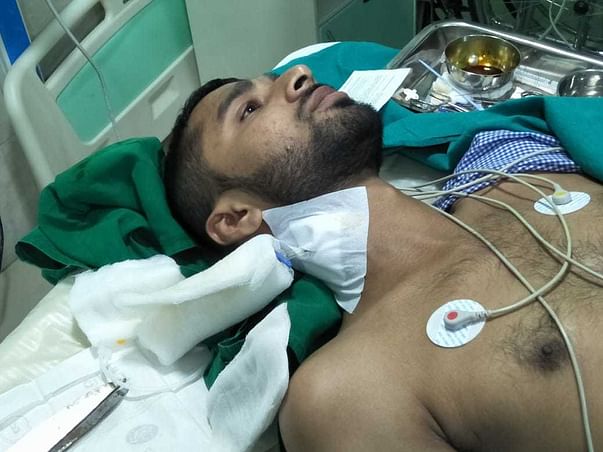 Share
Do you get irritated when you run late to work due to traffic or bad roads?

Do u get angry on your bad boss for not giving a hike in HPD?

Do you shout at your family for not fulfilling your wishes ?

Do you want to get mute on your better half for not coming on time to home ?

Well...if these are your petty complaints then read this!

He lost his father while pursuing his fav education to become a doctor..
He has no family support in terms of extended relatives or direct blood relations..
He discontinued his fav passion of becoming a doc and started doing BA..
With a bleak financial support he started working too..
While everything was being settled one fine day he had to see a rare scene for life..
Heavy fever, vigorous vomitings attacked his normal simple life..
When visited a doctor nothing was known in the tests but, after a long wait it came out to be Leukemia (occurs to 3 in 1000 ratio)..
He got dejected, devastated, shutter shocked but still made a cladestine affair with it and continued a normal life..
He lost his job, he could not continue his studies, his savings exhausted, his only house was sold, his mother went into depression...but still he held up and stood firm and strong.
Fought all the odd surprises of life and now when it was the time for recovery destiny called him again with another special knock.
He needs financial support for curing another ailment of his leg which clotted due to unknown reasons also hip replacement and is waiting for a surgery.
No job, no house to live in, no people to support, no money but he has the backbone of us his friends, fundraisers, supporters like us..
He is banking on us peeps so please I sincerely plead everyone to donate any small or big amount so that he can live a life as normal as he was before...